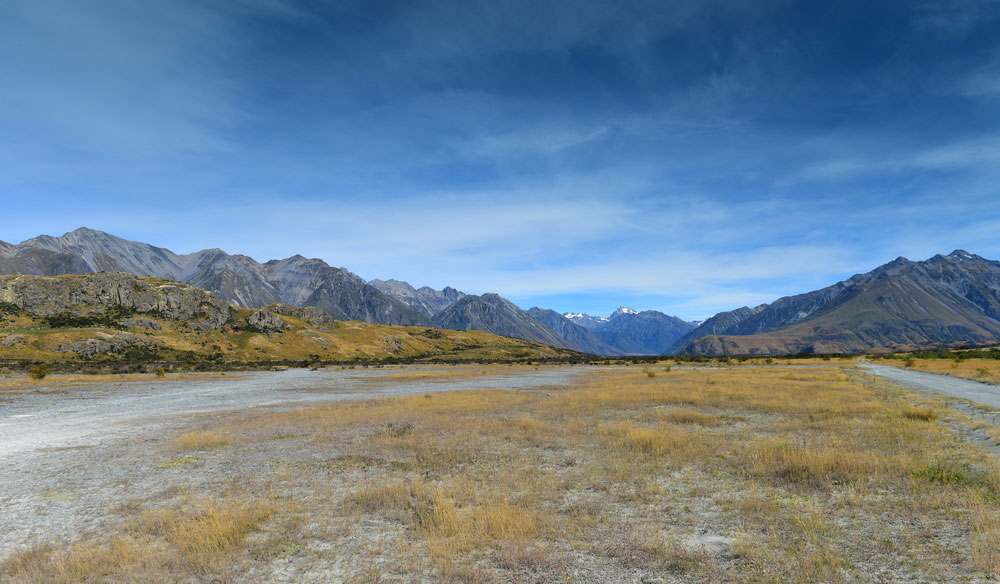 Your location can make or break your film project. Here’s how to find the perfect spot to shoot when you don’t have a budget.

Continuing from our write-up “First-Time Filmmakers: How Do You Build A Cast Without a Budget?“, let’s take a look at location elements first-time filmmakers should consider when filmmaking. Tap a plot idea into your phone, grab your camera, call your friends, and go out to shoot a film. It’s quite simple. It’s costly, as the WSJ pointed out in their article “Today, Anybody Can Be a Filmmaker. Here’s What It Might Cost,” but it’s doable. In some circumstances, you may be able to upload it to YouTube before the day is out. With a DSLR/mirrorless camera and Rode VideoMic Pro, you can film virtually anywhere: the city, the beach, the local park (without causing a public disturbance).

How important is a location to a film? Very. There is a reason as to why locations have their own, fully-fledged department on a film. You may have heard how important casting is, and how casting the wrong actor can break your film — imagine somebody else playing the Joker in The Dark Knight! Locations work in the same manner, as though they are a character in their own right. Sometimes, like bad acting, they can make or break your scene. Therefore, before you go out to shoot your first film, let’s have a look at some variables you may need to cover. 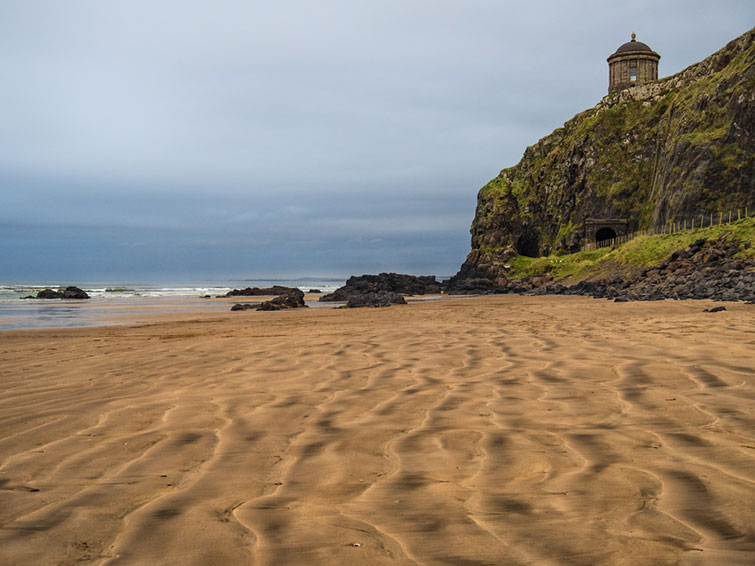 What Problems Will You Encounter?

Of course, noise is going to be an inherent problem when filming in an environment that isn’t under your complete control. However, the noise in question isn’t just the sound of traffic or people chatting, but sounds from refrigerators, air conditioning fans, the expensive clock on the wall you’re not allowed to remove. If your location is in an office, will you have access to disable these sounds? You could even be filming in a field, away from civilization, and think that your sound will be the least of your worries. But is your location under a flight path?

I’ve fallen into one particular scenario where there wasn’t a solution and we had to abandon the location. We were filming near the shorefront that was directly under a flight path. So, we decided to shoot on a Sunday, as planes flying overhead were irregular. There was also a skate park about fifty meters away from our location, so we decided to start at 8 am when the park would be empty. However, the location was also near a lake, and on Sunday mornings the local miniature boat society took their motorized boats out onto the lake. The sound of multiple boat engines completely killed any chance at recording respectable dialogue. 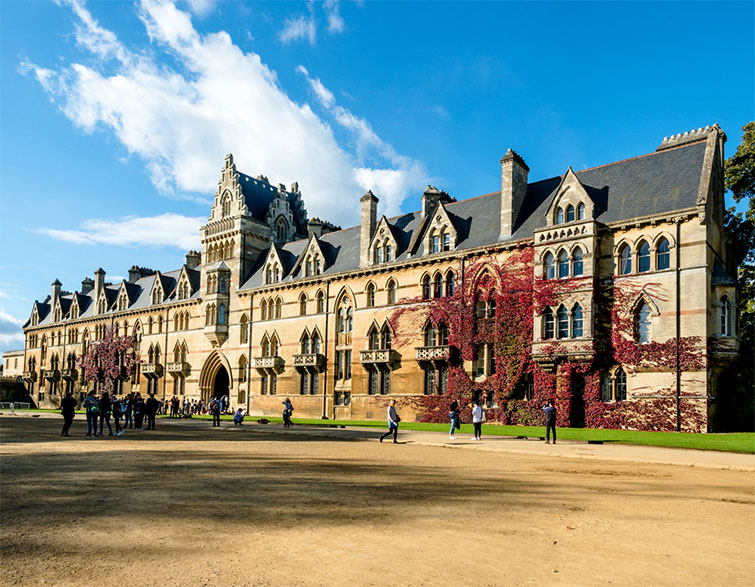 What about the space of your location? Will you be able to set up all of your equipment in that location, as well as the actors and the crew? Are there enough parking spaces for all of the vehicles? Will your location have enough resources? If you’re shooting in a rural village house, will it have enough power sockets for your equipment? You may have agreed to pay for the electricity you use, but will the house even supply enough power for your scene?

These are all variables you have to take into account when scouting for a location. By no means is this a complete list, but it’s a good foundation for first-time filmmakers. When you’re working with a micro-budget, choosing your location can be just as important as casting your actors. If the site is too small, you will feel constricted and miss out on a broader shot coverage. If the location is too big, you will start to lose control over the elements of the location. From previous experience, I’ve always found the smaller locations to be the biggest problem. I acquire a location thinking it would be perfect for a particular scene and more than big enough. Come the day of shooting, and there’s several lights, three actors, a sound operator, myself, a camera assistant, and the actual camera — all the sudden, the room becomes a lot smaller than as I first saw it. 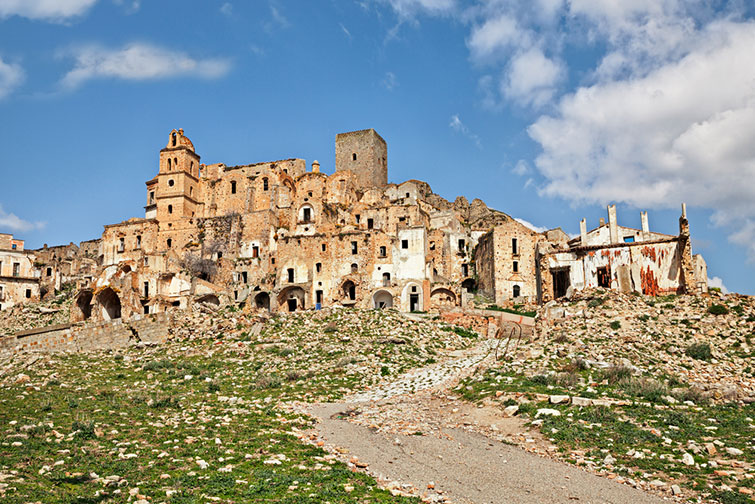 If you’re on a micro-budget, it’s ideal to acquire a location that is owned by a relative or friend, be it your father’s workshop or your uncle’s café. You want to be able to shoot at this location without interruption. It’s hard to try and negotiate the conditions of shooting at a location owned by a stranger unless you’re paying them. If you’re shooting at a location that belongs to a family member, you have a lot more leeway. There’s also the added benefit that you can return at a later date, if needed.

Before you start to write your short film, make a list of all the locations you have readily available and try to use these locations in the short. If you have a scene that takes place on an army base but you have no access to one, that script is going to be sitting on your shelf for a very long time.

Do You Need Permission

With the advent of compact cinema cameras, guerrilla filmmaking has never been more popular. With the Blackmagic Pocket Cinema Camera, you could very easily board the local bus with your talent in order to grab shots of them riding the bus. It breaks a ton of rules, yes, but that’s what guerrilla filmmaking is. However, sometimes it’s better to err on the side of caution and ask permission to shoot at the location, to avoid any consequences.

Now, I’m not talking about filming outside of a military compound which will, of course, be met with questions. Instead, try filming on a gray area site like a forest or a beach front that’s under the care of local authorities. 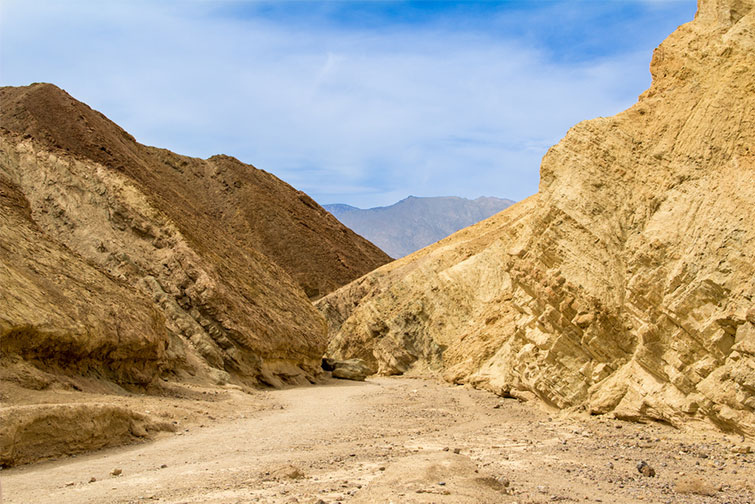 For example, a project I once worked on required us to shoot a scene in the local woodland. Unfortunately for us, the warden’s lodge was relatively close. So, we decided a run-and-gun guerrilla shoot would be a bad idea. A better idea would be to ask for permission to film in the forest, instead. I spent a day on the phone trying to sort something out, and after being transferred to various departments and listening to numerous on-hold tracks, I finally spoke to the right person. The warden I spoke to was fine with me filming in the forest for free. All I had to do was phone him on the day of filming. He was even going to set up road cones for us.

Here is a list of 12 tips to consider, from The Guerrilla Film Makers Pocketbook, when trying to find the right location on a budget.

These tips aren’t hard laws that cannot be broken. But, they are excellent guidelines to help keep your head above water when searching for a location.