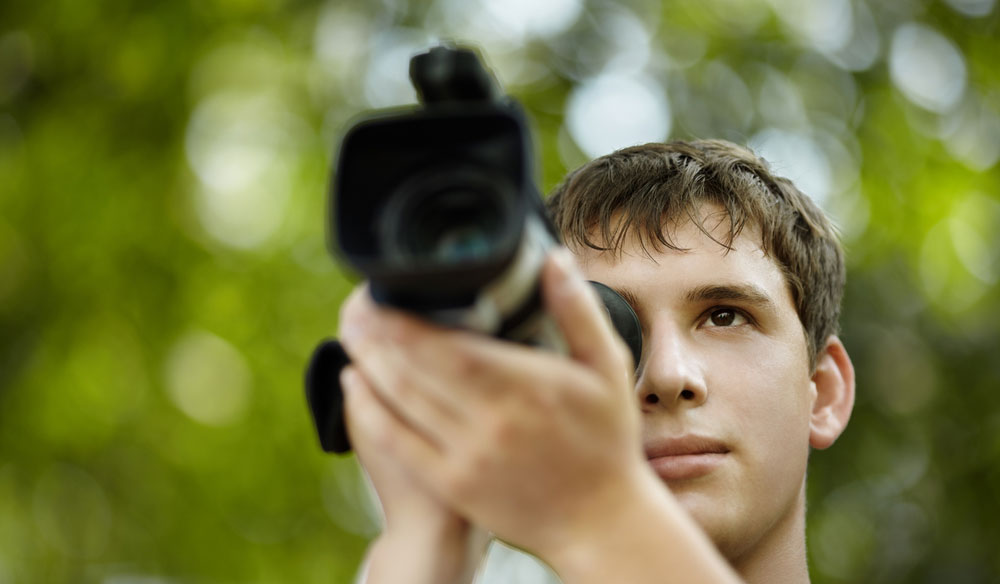 First-Time Filmmakers: How Do You Build a Cast Without a Budget?

Getting started in filmmaking isn’t cheap, so what can you do when you need actors, but you don’t have the budget for them?

I’m a member of various online groups where local filmmakers post urgent, last-minute crew vacancies or casting calls. In the more casual groups, it’s not uncommon to see a post from a filmmaker or film student urgently looking for a camera operator with their own kit, or for an actor to fill an uncast role . . . and, at the bottom of the listing, to find unpaid but travel and food included.

These posts often get angry emotes, and honestly, my reaction is instinctively negative, too. But why? I’ve been in this position many times. And even when working on my own passion projects, I often pay my friends — who are actors — with a set “thank you” fee because, without financial backing, that’s all I can give.

Filmmaking isn’t cheap. Let’s assume you’re a lone wolf and will initially be acquiring all of the gear yourself. That means the camera, the lenses, audio, lighting, and perhaps a hardware upgrade on your desktop computer — and the required peripherals. Even when purchasing low-grade, used equipment, it’s still likely to cost $5,000. In short, it’s quite an investment. (Alternatively, you may have access to this equipment from your school or university, but you still lack the finances to hire professional actors.)

A popular route for first-time filmmakers is to use friends and family as actors. However, it won’t be long before your viewing audience realizes that the actors on screen aren’t actors at all, and a bad performance is the quickest way to disengage your audience. This skit from SNL is reminiscent of how my films — at age 17 — must have appeared.

Likewise, family and friends (unless creatives themselves) sometimes fail to see the importance of fluidity on a shoot. For example, the mindset of “Oh, it won’t matter if I’m an hour late; it’s only Lewis,” when in all actuality, that hour was all the time we had to film at that location.

Hence, as an up-and-coming filmmaker, it’s best to acquire a dedicated up-and-coming actor to partner with. However, how are you supposed to hire an actor if you’ve exhausted your budget? Luckily, aspiring actors will often work with aspiring filmmakers in a form of barter system. That is, they act for you, and you give them footage for their portfolio.

With no-budget short films, actors will often accept no pay, no food, and quite often no travel expense to get that extra appearance logged in the book. Then, they spend much of the day waiting around while the crew assembles the shot. In short, aspiring actors have to go through a lot of crap (for very little), yet without these actors, you wouldn’t have a film. Here are a few straightforward steps you can take to bring an actor on-board — and make sure they have a rewarding experience. 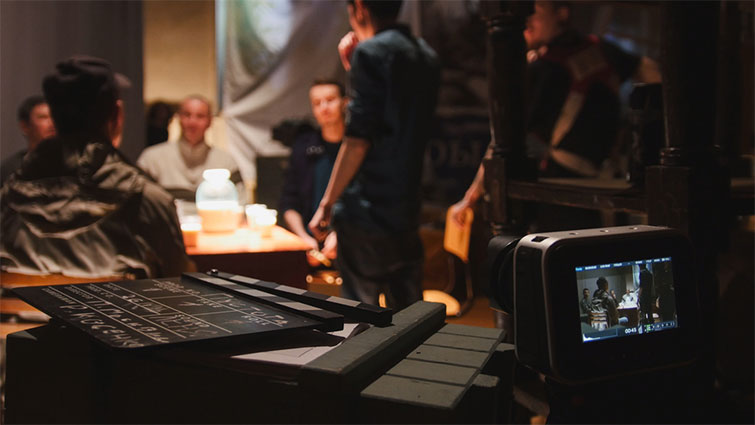 State what the actors will receive outright in the casting call. Don’t leave out that it’s unpaid. Be transparent and honest. Don’t say that this could lead to paid work in the future; it’s a load of rubbish, and nine times out of ten, it doesn’t. Don’t try to sweeten the pitch by saying you’ll give the actor social media and IMDb credits, to create the illusion you’re offering more than just travel expenses.

You want to clearly state that the actor will receive the clips they star in as a digital download/DVD or a copy of the entire film. However, I’ve heard several horror stories where aspiring actors have said the director of the project told them to take their footage directly from the DVD of the film. This is unfair. Many actors do not have access to editing software, and this will leave the actors short of showreel footage.

Ultimately, hiring an actor to work for free is a trade between the filmmaker and the actor. The director gets the actor’s talent, and the actor receives the reel footage. However, sometimes you can sweeten the deal by throwing in your services. Headshots can be expensive, but if you’re shooting with a DSLR and have a proper lighting kit, you may very well be able to capture headshots. Explain to the talent that you might not be able to replicate the shots that a professional headshot photographer would get, but you can give them something close. Alternatively, you could lend them your editing skills and help them when they have enough clips to put a showreel together.

When it comes down to entry-level filmmaking, eating seems like a luxury. However, providing a few snacks on location can change the dynamics of a shoot. You can get a bowl of chips, a variety of sandwiches, some fruit, a selection of drinks, and a few sweet snacks for under $50. While this isn’t a feast for kings, it’s enough to put an end to empty stomachs, and it will create a lighter atmosphere on set. 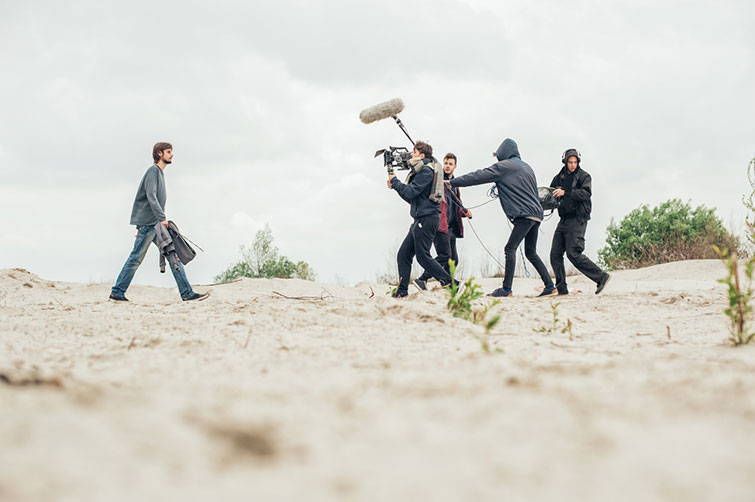 It’s likely that if you’re reading this article, you’re planning on releasing your film online — or perhaps through a local festival — just to get something out there. In the future, however, you may want to bring in revenue from your content. This could be from monetization, merchandise, or even placing your content behind a paywall like Vimeo’s On Demand. If you’re making money from your content, you’re certainly going to have to pay your talent, as well.

Deferred payments allow no-budget filmmakers to produce films when they don’t have the resources to pay the cast and crew upfront; instead, they make payments when the money starts rolling in. When you make agreements like this, it’s best to seek legal advice, as you may face legal ramifications in the unfortunate event that you can’t uphold your end of the agreement.

Believe in Your Project

I would argue that fully believing in the value of your project can be as powerful as all the other tips combined. Even if your funding is so drained that by day three you cannot provide a single bottle of water for your cast, if you truly believe in your project, you will find an actor willing to go out on a limb for you. But, do not abuse this notion. If you’re just starting, and you keep breaking your promises, you’ll find nobody wants to be in your film — paid or not.

If you keep these ideas in mind when putting out your next casting call, you’ll start to receive more replies. A good actor can take your film to the next level. In the no-budget filmmaking world, they’re not taken seriously enough. Alfred Hitchcock famously stated: “Actors are cattle! They should be treated as such!” If you choose this approach, you won’t be moving anywhere fast.

Looking for more filmmaking tips and tricks? Check out these articles?