After MP3: The Past, Present, and Future of Audio Codecs

With the MP3 gone, what audio codecs are poised to become the new standard? Let’s talk about compression, modern audio codecs, and the future of audio.

In 2017 the patents for MP3, held by The Fraunhofer Institute, expired. As 2018 unfolds, more and more manufacturers are pulling support for the codec. The MP3 format is one of the most widely known audio codecs, and it was largely responsible for the explosion of the digital audio world.

With the MP3 gone, what codecs are in the best position to become the new industry standard?

In this article, we will examine the basics of codecs, take a look at the big-name audio formats around today, and finally take a speculative look into the coming decades of audio codecs.

What Are Audio Codecs? 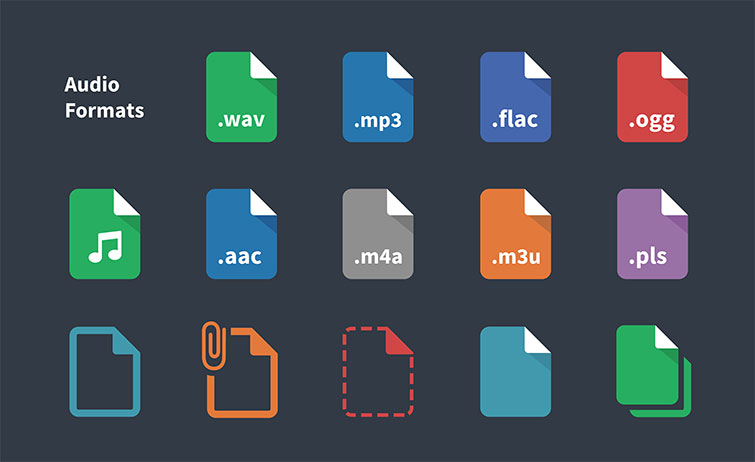 Codec is short for encode/decode. They can be hardware or software — both take the analog signal input and convert it to a digital format. The decode function is the exact same process but reversed to allow the digital data stream to be converted into analog sound waves for output.

There are three categories of codec: uncompressed, lossy, and lossless. 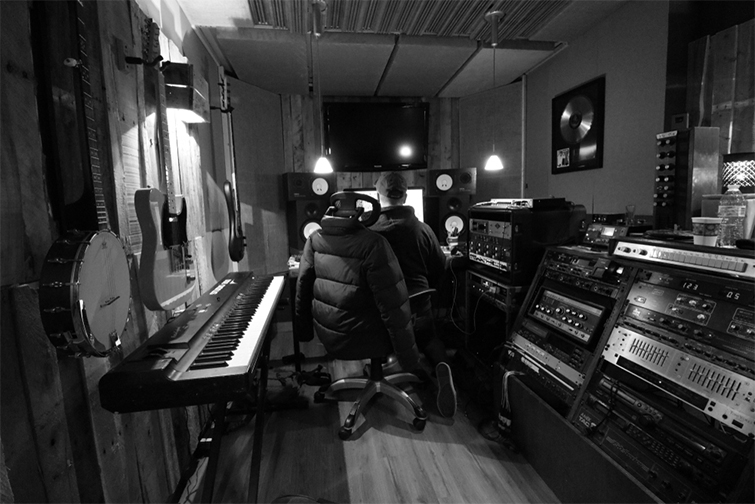 Since the first known audio recording in 1860 on a Phonautograph, audio recording and playback technology has been in a constant state of flux. The 20th century introduced the era of the professional sound recordists and engineers, the age of transmission of audio across radio waves, massive advancements in audio quality and technology, and continued growth in the audio industry — and trade in general.

In 1982, the audio world took its first steps into the new millennium with the first ever digital audio format — the compact disc. Built on the groundbreaking Pulse Code Modulation (PCM) technology, the CD was able to store analog sound waves as digital values by “quantizing” them to their nearest supported digital value.

Pulse Code Modulation sparked a new era of innovation for digital audio formats. Within a decade, recognizable modern codecs like MP3 and WAV were gaining traction. The early 2000s saw the first wave of lossless audio codecs that brought digital quality even higher without the trade-off of large file sizes.

But these superior formats were unprepared for the MP3 player craze of the early ’00s. Apple’s iPod brought the masses to the world of digital audio, and the MP3 became the standard for audio playback worldwide.

With the death of the MP3, what codec is best poised to take its place? What possibilities does modern technology bring to the potential of future audio codecs?

The Codecs of Today 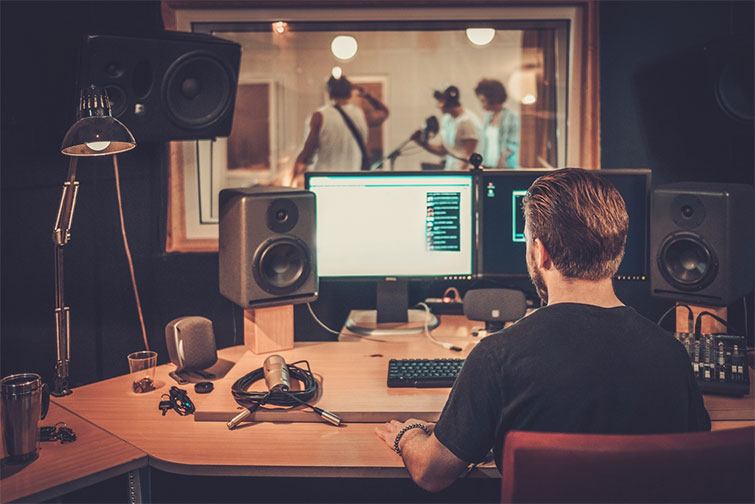 There are many audio codecs in heavy use across a myriad of industries today. Many of the entries on this list were introduced decades ago, but there are a few new codecs shining light on the potential that the future of audio codecs holds.

Each year brings new variations and flavors of new codec technology, but what should we be looking for in a new standard for mass audio distribution?

While the myriad of formats to choose from today might be overwhelming, the time is ripe to start setting expectations for the codecs to come. There is much to learn from codecs of the recent and more distant past. The WAV’s reliable simplicity and universal functionality, FLAC’s fully lossless open-source model, Opus’s optimization for voice and general audio — technology has changed radically, so why shouldn’t our codecs? 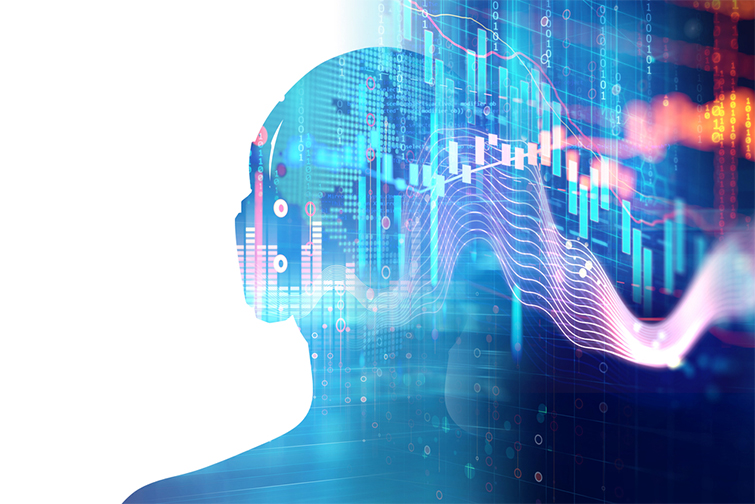 Here’s what I’m looking for in an ideal future audio codec:

While most of these ideal parameters exist in codecs today, no single codec has united all of these specifications in a meaningful way. Let’s hope the future is more open, more usable, more functional, and sounds great to boot.

In the coming decade, audio codecs that push the boundaries are going to become more commonplace. The underlying technology of encoding and decoding advances and evolves, merging with other sciences and disciplines as it goes.

I doubt that the audio world will ever see a single “industry-standard” codec again — I predict that audio formats will continue to develop into niches in much the same way as video codecs have. This will allow for greater usability and greater task specialization, which will make significant strides in streamlining the audio pipeline.

No matter what happens, the technological backbone of audio production and playback is past due for alignment. If current trends hold, there is a good chance the audio world will be unrecognizable in 10 years.

Looking for more audio information? Check out these articles.