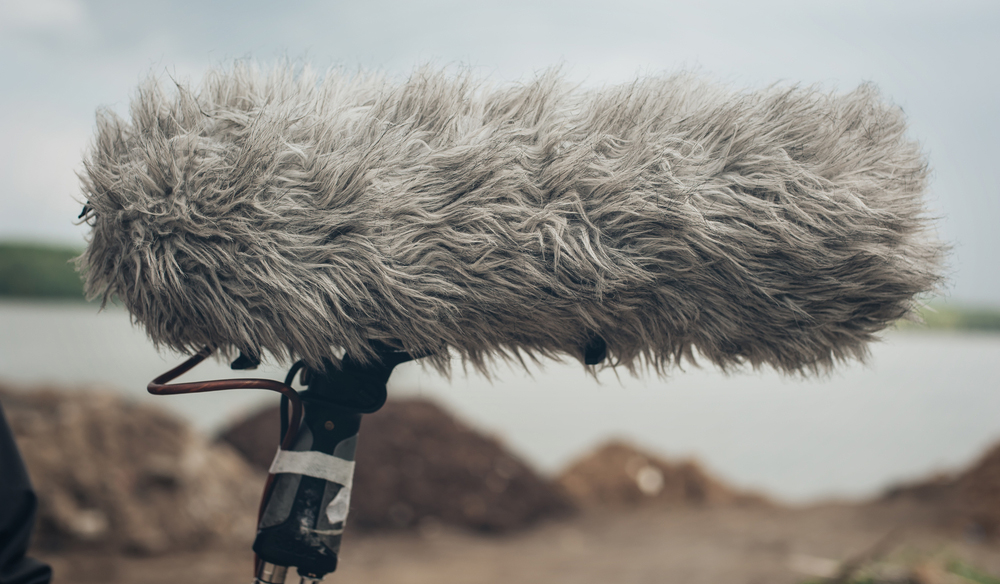 Audio Tip: How to Get Good Sound on Every Budget

One of the key ingredients of a good video is great sound. Here’s how you can get pristine audio on a variety of budgets.

There’s an old adage in the film industry that goes like this: Great sound quality can save bad footage, but great footage will never save bad sound. There’s just something that ruins your immersion when you notice terrible audio. Take The Blair Witch Project for example (the original, of course). The filmmakers used a cheap handheld camera, but you still became immersed into the film because of quality sound. I’ve seen countless films that were cinematically excellent, but bad sound completely kicked me out.

You may think that you don’t have enough money in your budget for quality sound-recording devices, but I promise you, you do. A good audio kit includes a shotgun mic, a lavalier mic, and a portable audio recorder. In this article, we’ll explore three options for three different budgets.

The Beginner Budget: Under $100

If you are just starting out in the film and video world, and you want to make a short film, or you just plain don’t have the money (it’s okay, we’re called starving artists for a reason), then this is the option for you. 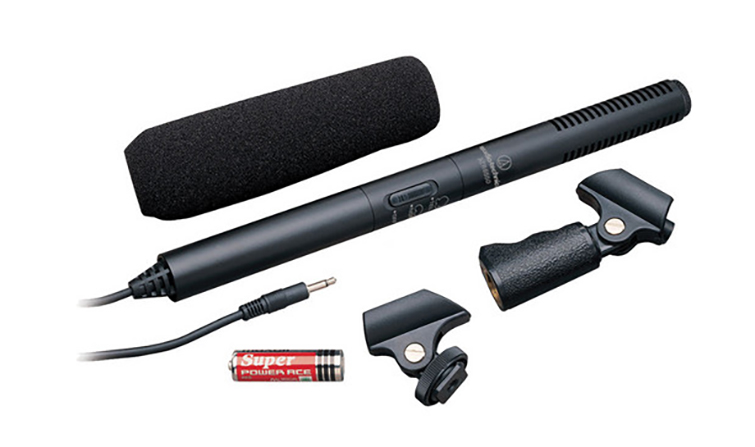 This shotgun mic is the cheapest you can get, but you will still get consistent quality out of it, compared to in-camera audio. (Pro-tip: if you don’t have a boom attachment, you can attach the mic to a painter’s pole that you can buy for less than $20.)

If you’re doing interview-style work, it’s important to have a lavalier mic to get consistent audio of your subject. This lav is wired, and it can connect directly to a smart phone for recording.

Yes, a smart phone. You can use your own as a personal audio recorder. This lav can plug directly into the phone, and you can use your phone’s native sound-recording program. If you don’t have a native recording app, try using Audio Recorder from the Play Store. (Note that you most likely won’t be able to monitor audio while recording.)

You can connect either of these to the camera as well, so you can record audio using these external devices instead of your camera’s sub-par onboard mic.

For those getting a little more serious about their filmmaking careers, take a look at these options. 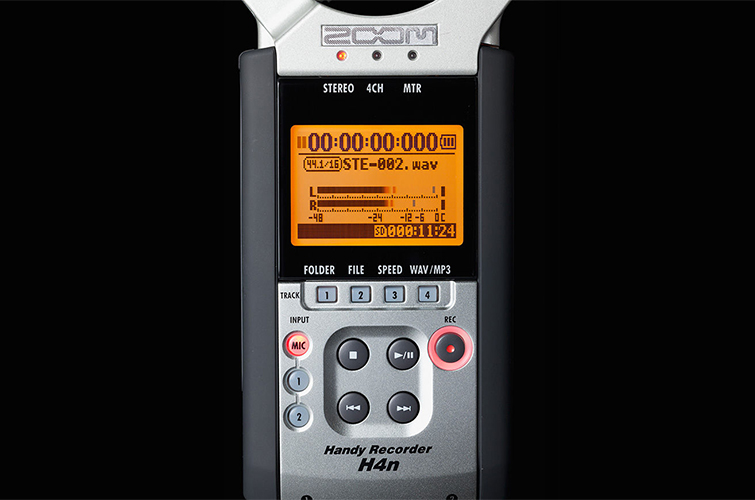 Having this “Handy” recorder is, in fact, pretty handy. You can hook up both conventional audio jacks and XLRs. Recording on a personal audio recorder is essential when running audio, since it has dials you can use to adjust levels on the fly — along with a headphone jack so you can listen to your audio in real time. 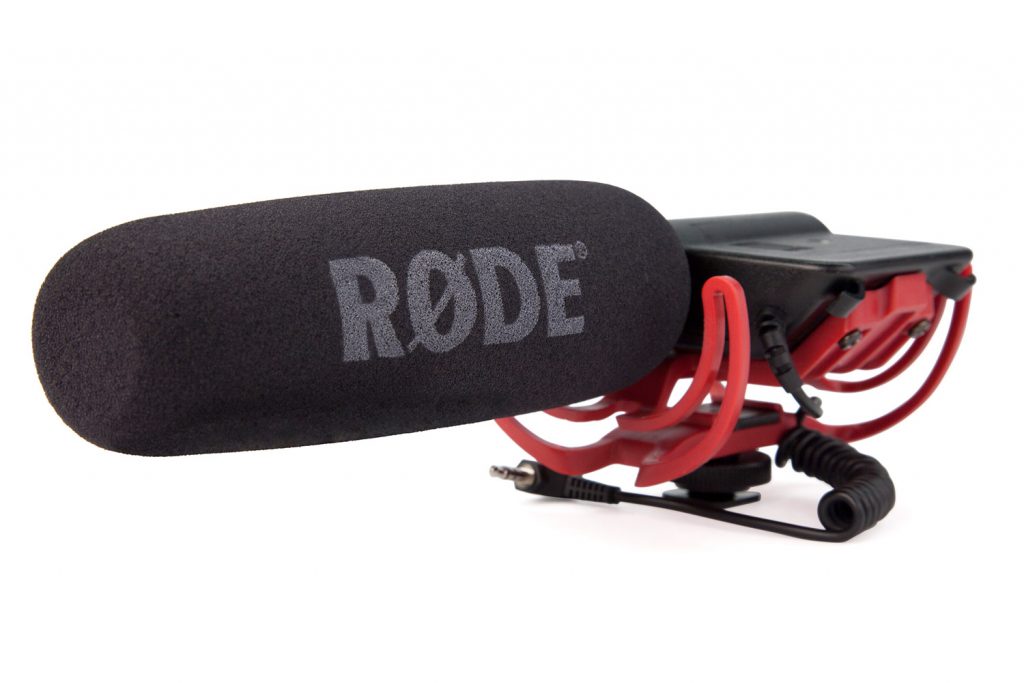 RØDE is a pretty big player in the industry, and every filmmaker usually gets one as their first pro mic. You can find sets online that include the microphone, boom, cable, and adapter set for around $150USD. 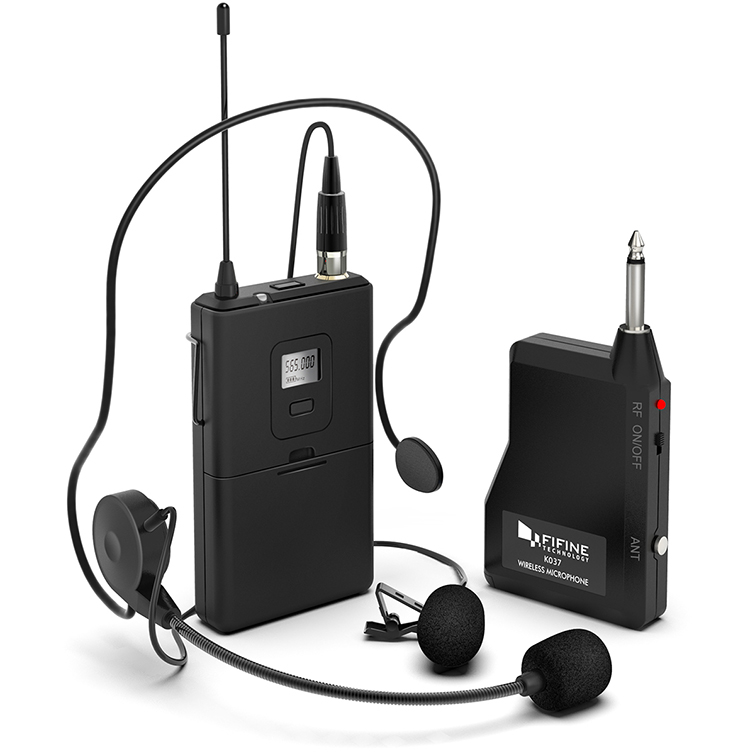 This wireless lav kit will complement your audio recorder well, and it will also give your subject the freedom to walk around.

When you want to get serious about contracting your services as an audio recorder, you’ll need the equipment to do the job. 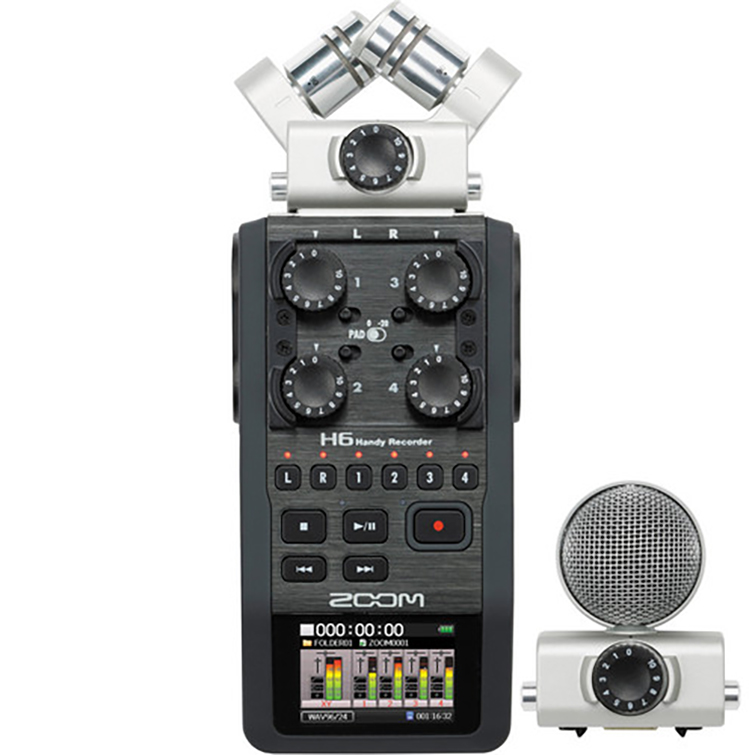 This has been my go-to recorder for a while. It has a very simple user interface, four channels, and an easy layout. Simply press the channel button to record on each one. I usually attach it to my belt so I can monitor audio while running boom at the same time. 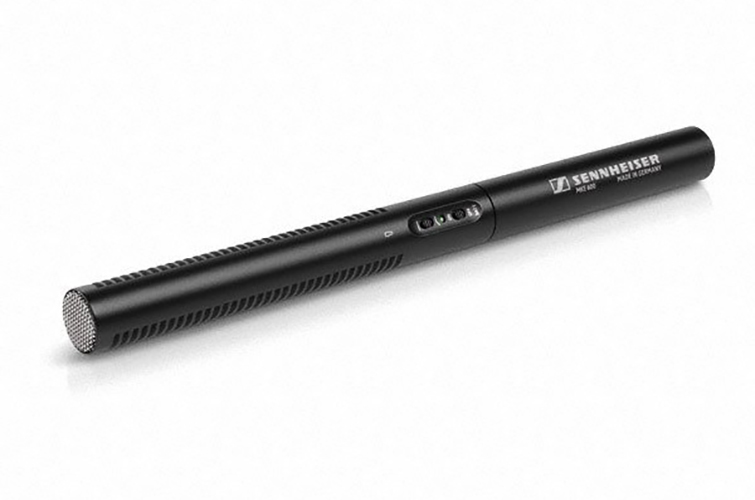 Sennheiser is probably the best you’re going to get with audio devices, and their reputation definitely precedes them. This shotgun mic will last you ages — and deliver consistent, quality sound. 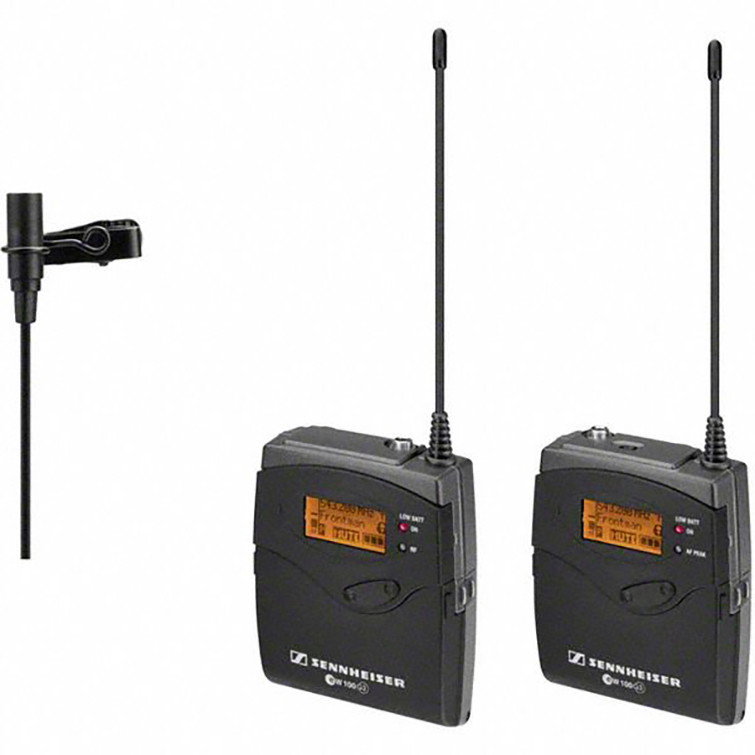 Sennheiser also makes some of the best lav mics in the business. These guys have great transmitters that will capture true sound on any set. They come with a hefty price tag, but that’s what you pay for perfection.

Looking for some more gear recommendations? Check out these write-ups.