Adobe has released an update to video editing application Premiere Pro to address Mac retina display support as well as a number of bug fixes from the initial CS6 release!

If you’re a Premiere Pro video editor you may want to make the jump to Adobe’s newest update: 6.0.2.  The update primarily targets new MacBook Pro users to provide support for their fancy HiDPI (better known as ‘retina’) displays.

Other issues addressed include support for Windows 8 for PC users and support for GT 650M and GTX 680 GPU processing (again, effecting owners of new MacBook Pros).

The intial CS6 update was a pretty big step up for Premiere, so as you have guessed (or experienced firsthand) there were quite a few bugs present in that release.  There Premiere Pro development team must have been pretty busy these last few months working out the kinks – just check out the big list of bug fixes below.  For more information on the Adobe Premiere Pro 6.0.2 release see the official announcment page from Adobe.

Make the update on your version of Adobe Premiere Pro by choosing Help > Updates in the app. 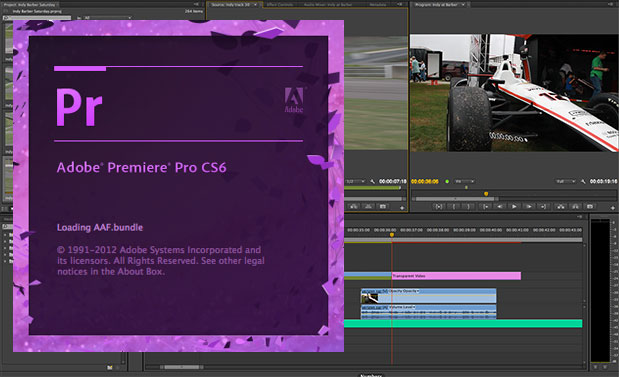