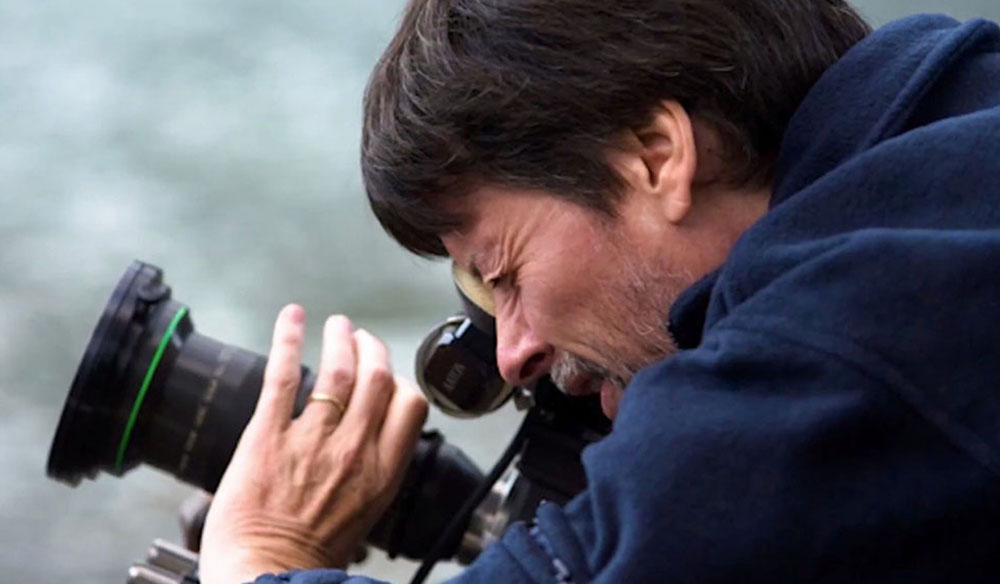 It’s more crucial than ever to maintain high production values when producing documentaries. Here are a few ways to go about it.

Until recently, documentaries weren’t necessarily known for their production value. Some of the best feature length documentaries in years past had loads of technical issues, yet they still succeeded based on their content alone. I would argue that today it’s harder than ever for a documentary to get seen and sold without a strong aesthetic and great audio.

While there are exceptions to this, there is no denying that the overall quality of the average documentary has increased dramatically over the last decade. This is likely thanks to the digital revolution opening up the door for documentarians to shoot on the same equipment as high-end narrative filmmakers. For instance, it’s not uncommon today for a documentary to be shot on a RED DRAGON or an ARRI AMIRA. Granted, not every documentary is shooting on RED or Alexa, but even those shooting on high-quality DSLRs can certainly still hold up really well on a big screen.

The fact of the matter is that you don’t need a high-end cinema camera to shoot a film with high production value – although it certainly can’t hurt. There are countless ways to keep your production value high, even when working with limited gear. Below we will go through five of the most important elements to consider in order to achieve this. 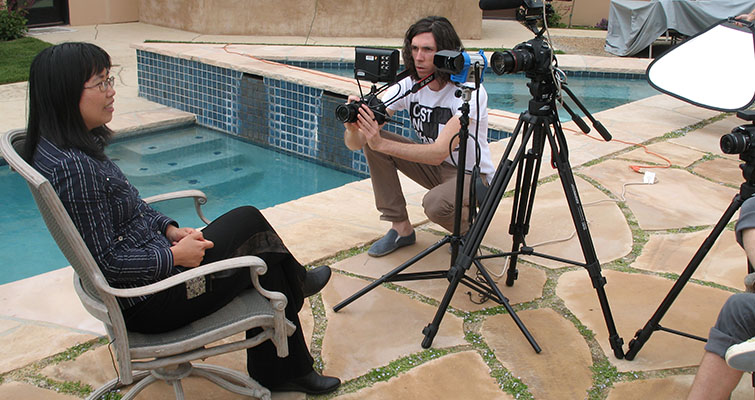 Depending on the type of documentary you’re shooting, one of the only opportunities you may have to shoot in a controlled environment will be your interviews. Every documentary is different of course, but it’s quite common for the average doc to consist largely of talking head interviews intercut with some ‘day in the life footage’ (or b-roll).

Naturally, the ‘day in the life’ footage will need to be shot in a more run-and-gun style than your interviews, and no matter how great you are at shooting – it’s going to have some technical problems. The good news is that you can easily make up for this (and offset it visually) by capturing beautifully lit interviews that are easy on the eye. Once again, remember that you only have so many opportunities to control the look of your film when shooting a doc – so take advantage of every one. 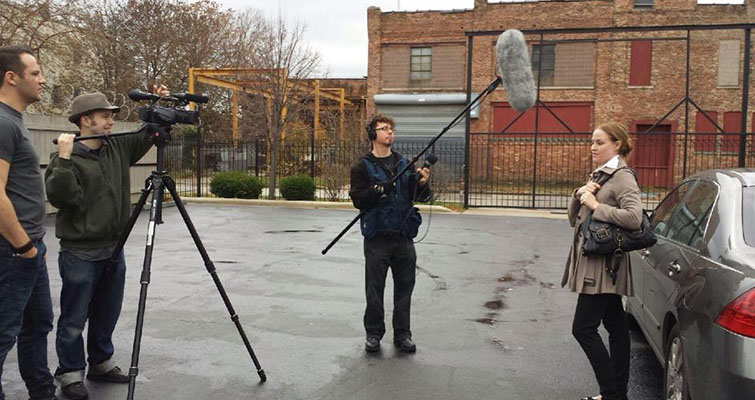 It’s perfectly fine if a few of your scenes need to be subtitled as a result of not picking up proper location audio, but you should be aiming for the best sound quality possible. Just because you can subtitle a scene and get away with it, doesn’t mean you should. The last thing you want is a 90 minute doc that’s subtitled from end to end (unless it’s in a foreign language of course), as it will lower the overall production value of your piece.

Even if you are shooting as a one man band, or with a limited crew, you should still be able to capture great audio. All it takes is a little attention to detail. Whenever possible, use a shotgun mic (either on a pole or mounted to the camera) in addition to a wireless lav mic that’s clipped on your subject. This will give you two separate audio channels to choose from in post, and ultimately will help to keep your audience much happier with the final product. 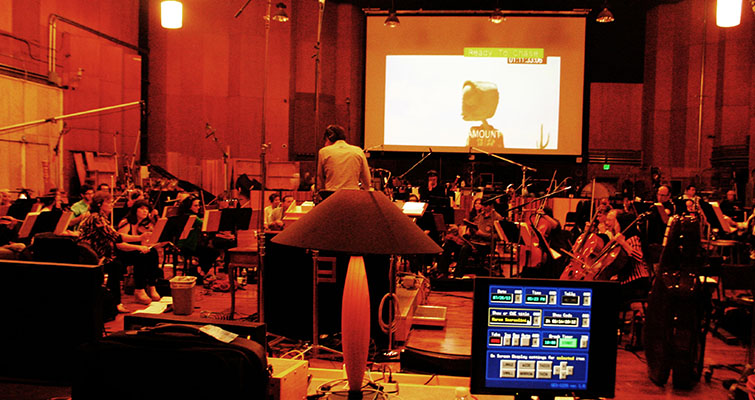 We all know that great documentaries are made in the editing room, but one point that is often overlooked is the importance of music. Documentary filmmakers often miss opportunities to include music cues that can really guide their story and help drive the point home. Understandably, you may not want to go overboard on the music so as not to bias your film, but there is a time and a place for music in almost any doc, and you shouldn’t be afraid to make use of some strong musical cues.

And remember, it’s not just where you use the music, but the quality of the music itself. Resources like PremiumBeat offer some incredibly high-quality cues at a very reasonable price, so always choose your music wisely.

Reenactments Can Work For You 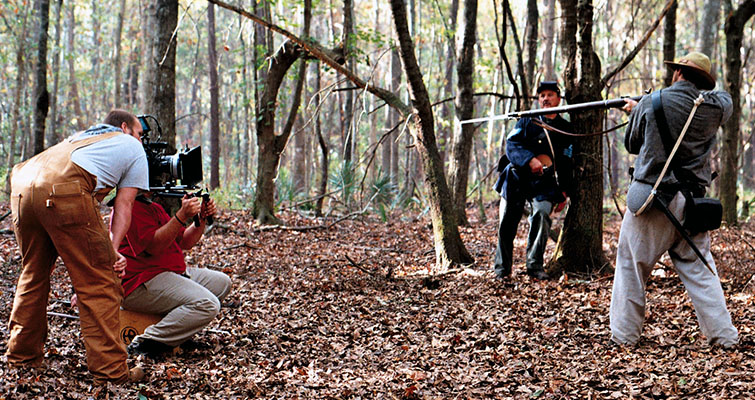 At one point or another, the idea of shooting reenactments for a documentary became a faux pas, possibly due to the abundance of low-quality docudramas that were being produced in the 90s. These days, dramatic reenactments are being used much more tastefully and artfully. In fact, in certain cases they can really up your production value.

Much like shooting beautiful interviews, reenactments give you another opportunity to have control over what you’re shooting and add some high production value to your film that simply wouldn’t exist any other way. 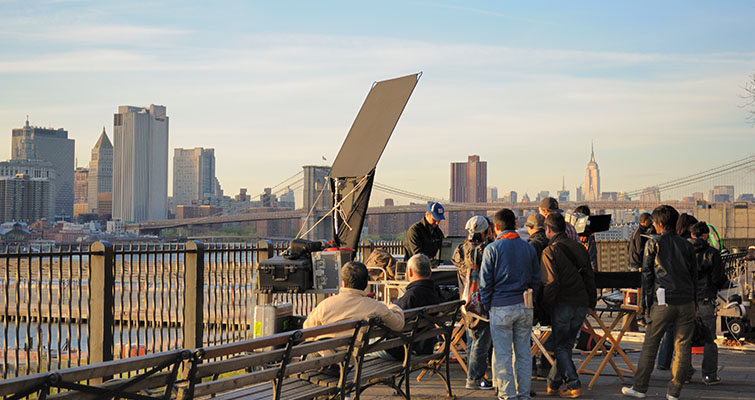 There are some cases where you may need to shoot scenes for your documentary alone, as a one man band. You may need to shoot somewhere with no permit (and be inconspicuous), or possibly you are documenting a person that doesn’t want a whole crew following them around all day. In those instances, you have no other choice but to wear many hats and tackle a lot of the production work yourself. In all other cases – get a crew!

You don’t need a big crew, but if you can have at least a camera op and location audio on set, you’ll be in very good shape. Having the freedom to oversee your production and not get bogged down with operating a camera can be very creatively freeing. In the end, it will allow you to capture better footage by being focused on the big picture, and that in itself will up your production value and quality immensely.

Here are a few more interesting articles that cover the many ins and outs of documentary filmmaking:

Got any tips for aspiring documentarians? Share them in the comments below!