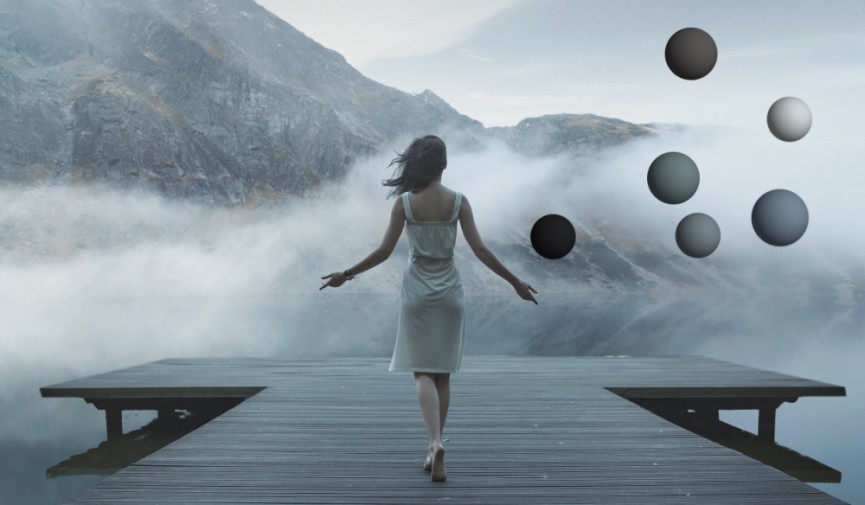 Project Candy on the Horizon for Color Workflows

It’s always helpful for colorists to receive reference images from the client. References are traditionally shared as stills or video, leaving the colorist to manually recreate the look. At NAB 2015, Adobe announced an app called Project Candy that will aid in this collaboration.

The Project Candy app, compatible with iPhone and iPad, will allow users to bring reference images to the session with a corresponding LUT, which provides a great starting point for further color processing. The LUTs are saved as standard .cube files which work in After Effects, Premiere, SpeedGrade, and Resolve.

Check out the video from HDVideoPro Magazine in which Adobe’s Bronwyn Lewis goes over some of Project Candy’s features:

The Project Candy app reads the shot’s colors and represents them with colored spheres. Larger bubbles coincide with more intense colors. Rods showing brightness rotate around the space in a 3D histogram. Once you take a picture, you can adjust the tonality on the bottom with a slider. After saving a look, you can apply it to several test pictures or your own image. It will also work with a video clip, so you can test it on footage from your shoot.

In post-production work, workflow is king. Adobe has smartly used their existing infrastructure to streamline this collaborative process. The looks are saved in Adobe Creative Cloud for pulling up later in the Adobe suite. Resolve exists in a different ecosystem, but the ubiquitous .cube format ensures that users will be able to read the LUTs into their systems.

Adobe has chosen to stay away from the saturated market of look-creation apps to focus on a tool that will benefit many filmmakers and colorists down the road. I’m excited to see where the development of the app will go, and this can be a great starting point for clients to communicate the overall look and feel to their projects for post.

For more on Project Candy, check out this post from the fine folks at Mixing Light. Read more from Adobe about their other NAB announcements here. Finally, here’s a post from PremiumBeat that covers a few more updates to the Adobe Creative Cloud.

What do you think? Let us know in the comments.