The prosumer video production revolution is changing the face of the industry, so what should you expect in the future?

There was a time when video production was akin to construction work. If you wanted to construct a building or shoot a video, you’d need to contract teams of experts for everything from concrete foundations to celluloid color correction. The professional video industry was segmented into specific skill sets all needed to shoot filmstock or record analog. However, as the industry has rapidly changed over the last decade with the rise of digital cameras and and accessible production elements, the industry has drastically changed.

Let’s look at the pros and cons of this democratization and how this revolution will continue to shape a future to which the next generation of film and video professionals must adapt.

Let’s face facts. Production costs have dropped across the board for film and video projects. Technology has streamlined many facets of video production and made others downright unnecessary. Digital production workflows have further decreased the number of necessary individuals for a production down to just one or two key people.

An industry that was once controlled by trade schools and internships is now full of film school programs and an abundance of online resources (which, frankly, can be much more helpful). As such, ambitious filmmakers can jump into projects with minimal investments into equipment and education, and pull off quality video production inexpensively and pragmatically. 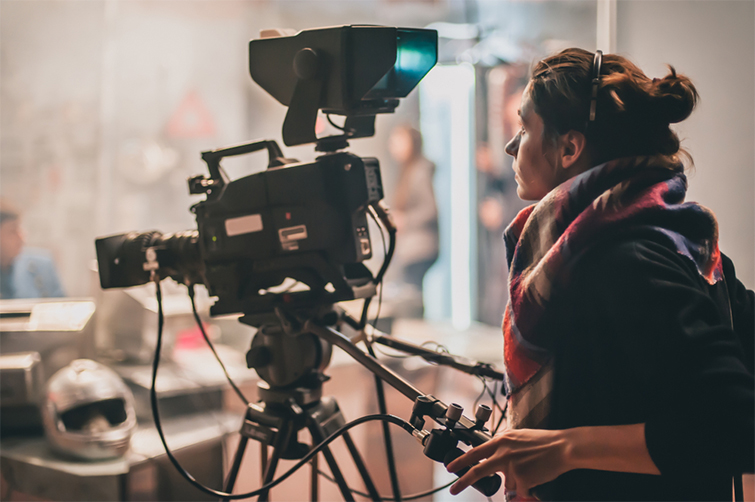 It’s also a huge benefit that the industry has democratized, as this has brought much-needed diversity to all aspects of production. Almost every major college or university now has film and video production schools — in addition to the old standard of film theory courses. As the costs of digital cameras have decreased, socioeconomic barriers have collapsed, and almost anyone, anywhere can join the industry.

And as the industry diversifies, so does the content. Creativity skyrockets when, as an industry, we explore all backgrounds and viewpoints for artistic purposes as well as commercial and corporate video needs. Brands and companies have diversified, too, especially in how they use these new video technologies across social media channels.

However, as video production becomes more diverse and more accessible, competition increases. Since film and video technology seems to advance at such a ridiculous rate, it’s very easy for camera and gear investments to become obsolete after only a few years. This means that those with more recent camera and gear investments have a competitive edge.

In the same vein, as competition heats up, the first variable to fall usually is the budget. New video companies or solo videographers can often underbid their competitors when they’re first starting off. It’s not uncommon for many filmmakers and videographers to offer their services for free for any project that seems fun — based on the allure of filling out their resumes or demo reels.

Companies, brands, and even creative staffing agencies have picked up on this and continue to push the median price for video production on a democratized market lower and lower. And it’s not just corporate and commercial clients either. If you throw out the few outliers of major blockbusters, the film industry overall is trending toward lower budget indies over mid-level mainstream productions. 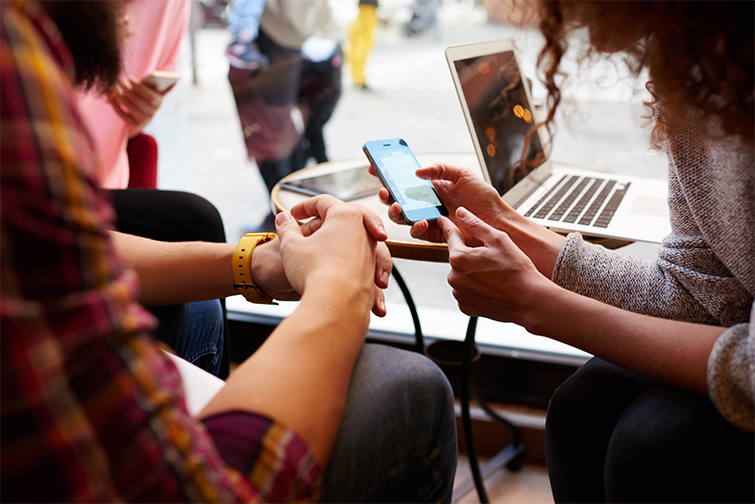 The biggest variable to all this, though, is the rise of social media marketing and how video plays a part in the Facebook, Twitter, and Instagram ecosystems. As we’ve written before, video is an integral part of both Facebook’s newsfeed algorithm and its advertising platform. Instagram isn’t far behind with growing numbers and a refined video stories feature, which advertisers are flocking to.

The future for the industry could very well be headed toward social media marketing, both in the terms of advertisements and branded content and channels. While this probably won’t reverse how quickly digital technology advances in terms of RAW recording capabilities, it just might open up several new production streams, which, even in the most democratized production economy, will be lucrative for all the early adapters.

For more industry insights and advice, check out some of these resources.