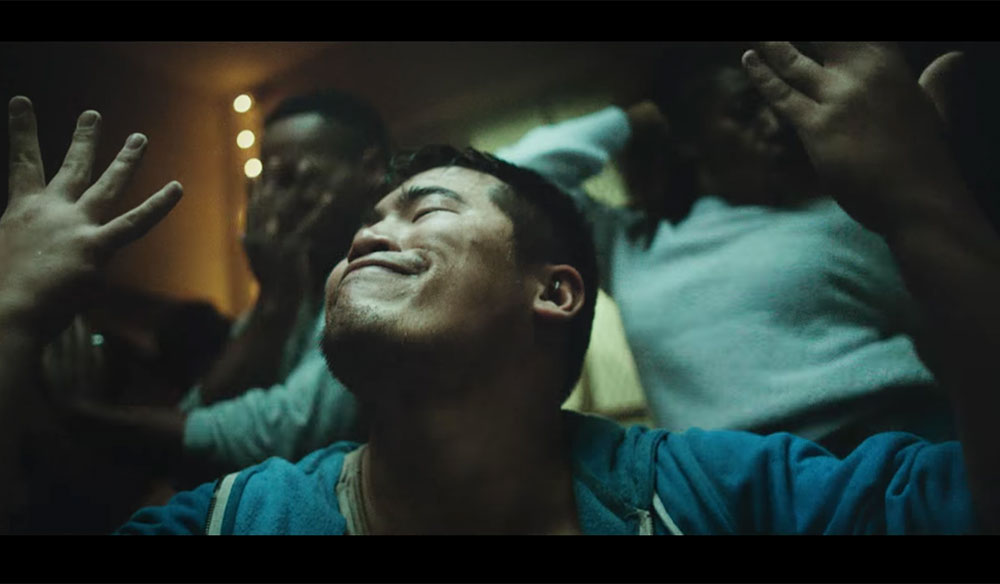 Insights into the State of the Music Video Production Industry

We examined the state of the music video production industry based on insights from a viral sensation director. Here’s what we found out.

For many Millennials, DANIELS is a household name. The directing duo of Daniel “Dan” Kwan and Daniel Scheinert has had a meteoric rise from viral internet stardom to in-demand feature and music video direction for their outlandish videos and over-the-top sense of humor. To those on the outside, they definitely seem to have “made it” based on their heavily lauded, chart-topping work on music videos like Lil John’s “Turn Down for What” (which has almost 800 million views on YouTube alone).

However, after a recent Labor Day twitter essay, Daniel Kwan revealed that the duo only received roughly two thousand dollars each, while spending months conceptualizing, pitching, directing, and editing the hyper-successful video. Like many music video directors, they worked tirelessly without overtime, health benefits or insurance just to “get their break.”

In light of Kwan’s twitter post, which has started an interesting and positive discussion on how the industry can change, let’s examine the music video industry in its current state.

If you looked at DANIELS and their already-long list of career accomplishments, you would assume that the Los Angeles-based duo would be card-carrying members of any (or all) music video director unions. Here’s the thing: according to Kwan, even with their big budget videos like “Turn Down for What,” the duo has never passed the insane budget threshold of around 250 thousand dollars to even qualify. As the industry embraces more micro-budgets and moves beyond L.A., this creates a dangerous class system wherein even the most notable and talented don’t get the benefits of an outdated union system. 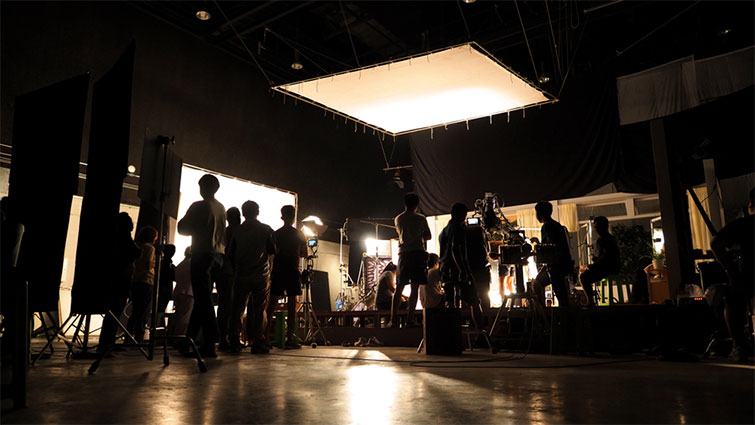 As many Twitter users were quick to point out, the music video pitching process is hyper-competitive and, at times, downright brutal. Prospective music video directors must complete sometimes up to 40 pages of spec materials to pitch music labels and record companies. These treatments are almost always un-compensated and can be tossed in a pile for review with upwards of 40 or 50 other pitches. Twitter users have shared stories of being told after the fact that directors had already been chosen, but that some companies just like to get dozens of other treatments to make it look like they did their due diligence.

This hyper-competitive pitching process feeds on the “breaking-in mentality,” which as Kwan puts it, makes it “almost impossible for anyone who isn’t from wealth to break in because of how much of your labor you have to ‘donate’ to create a name for yourself.” These producers, companies, and labels know the value of these directorial credits, so they can easily negotiate for surprisingly unfair agreements with hungry up-and-coming directors, who most often sacrifice financial compensation or rights protection.

Support for Diversity and Veteran Directors

If anything, Kwan’s Twitter conversation quickly turns into a call for better representation and more diversity in the industry. Kwan is quick to point out that both he and Scheinert came from middle class families and had a safety net, yet they were still only able to “make it” after years of working for little-to-no money and barely chipping away at their student debt. For the industry to really change and support diversity, directors need fair compensation for their time and efforts — while also supporting the veterans with basic needs like healthcare and pensions.

Changes on the Way

As things tend to do on the internet, Kwan’s Twitter thread has since taken on a life of its own. And while the industry may be on notice, other filmmakers and music video directors who are still in the thick of it trying to make ends meet have started to connect and organize. The hashtag #wedirectmusicvideos has been trending, due in part to Kwan’s discussion, and it has even launched a website, which you can visit here to learn how others can join the cause.

For those looking from the outside in and deciding if you should consider a career in music video production (whether in L.A. or abroad), it certainly raises questions about what sacrifices you might have to make at this point. However, as the general attitude to the discussion continues to grow in a positive direction, it appears that connecting with movements like #wedirectmusicvideos early could be a good first step to building a career that is both healthy and financially feasible.

For more industry insights and analysis, check out some of these articles.