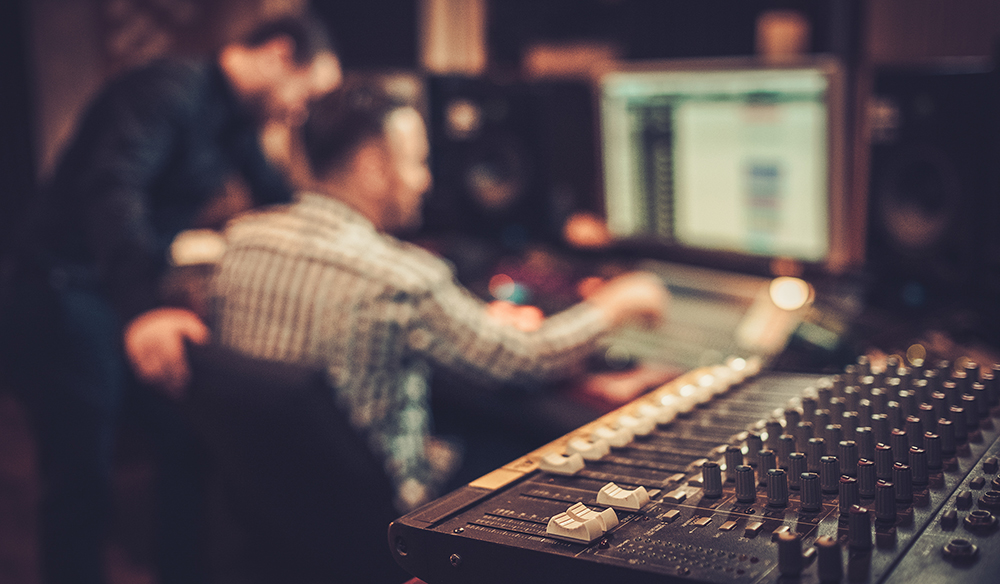 Sound editing and sound mixing are wildly different professions, and each plays a key role in post-production.

With the Oscars right around the corner, the Academy will soon honor some of the industry’s top mixers and editors with the coveted Best Sound Editing and Best Sound Mixing awards. To the naked eye (or ear), the distinction between the two might seem arbitrary. However, the two couldn’t be more different, and each plays a critical role in creating an enjoyable cinematic experience. Let’s take a look at what each role entails. 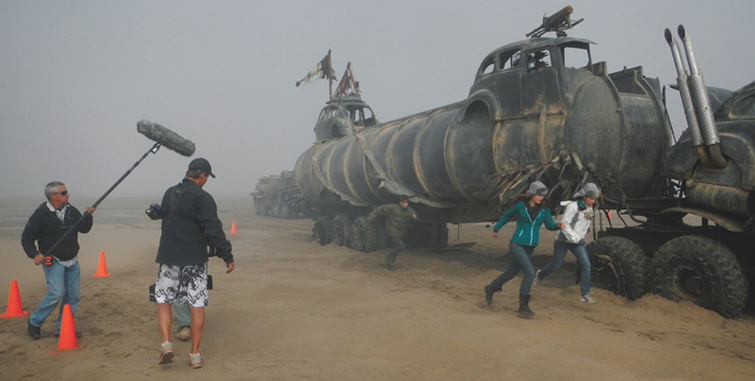 Sound editing for films with substantial budgets usually involves more than one person. There are dozens of different roles involved with finding, recording, and picking the right sounds for a movie. The lead sound editor is in charge of the sound design for the film, and he or she assigns roles as necessary. To put it plainly: this person decides what you hear in movies.

The sound editor is in charge of choosing the right sound effects, dialogue, ADR, foley effects, and music — as well as assembling all the pieces into the film’s final cut. Once all the elements are in place, the next step is mixing and blending levels.

While working on the sound effects for Interstellar, for example, foley artists under lead sound editor Richard King recorded a “robot’s” footsteps by attaching metal blocks to a pair of shoes and walking in an empty airplane. Because duh. Richard King would later go on to earn an Oscar nomination for his work on the film. 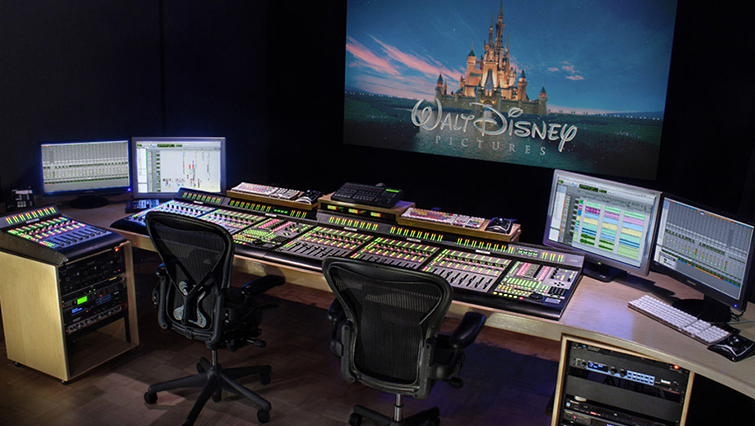 Following the VFX, editing, sound editing, and other post-production processes, the sound mixer tweaks levels on every audio file — a tedious but crucial process that affects everything the audience hears, including dialogue, sound effects, foley effects, and the score. So when you hear a bullet whiz by the main character’s ear followed by a gasp (and subtle music in the background), you’re listening to the sound mixer’s work.

While they were making the awards-circuit rounds, Mad Max: Fury Road and Bridge of Spies sound editors and sound mixers stopped by BAFTA Guru to discuss the challenges they faced while working on these films. Their efforts are often collaborations between the sound department, the director, and the cinematographer to get microphones where they need to be for every shot. Oscar-winning Supervising Sound Editor Mark A. Mangini (Mad Max, Bridge of Spies) sums up the importance of good sound editing and mixing:

There are times I really believe it is the sound that’s helping give you focus. The sound kind of tells you where to look and tells a bit of the story.

What are some memorable sound editing and mixing efforts in recent memory? Share in the comments below.