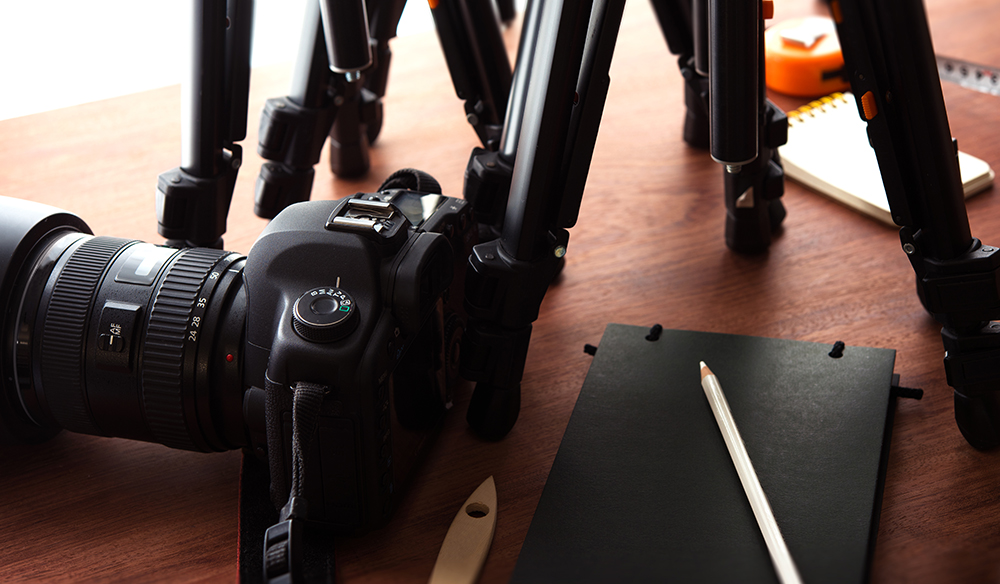 5 Reasons Why You Should NOT Buy a DSLR for Filmmaking

Thinking about buying a new DSLR camera for video projects? Think again. Here are five reasons why videographers may want to avoid DSLRs.

Over the last few years, DSLRs have slowly become overshadowed by their mirrorless camera counterparts. While professional photographers may disagree, mirrorless cameras have many advantages over DSLRs that make them great choices for indie filmmakers and video professionals. Don’t believe me? Here are a few reasons why you should not buy a DSLR next time you purchase a camera for video production.

As an example, you can purchase a brand new Panasonic GH4 for about $1,200 online. A GH4 will have 4k recording capabilities and give you the ability to shoot multiple recording formats. However, the comparable Canon 5D Mark III goes for about $2,200 and can’t record video in 4K. While the 5D Mark III is good for photography, it has to be hacked with Magic Lantern in order to access its full video functionalities. This inevitably leads to annoyances on set and in the editing bay.

When it comes to filmmaking, camera size doesn’t typically matter. At the end of the day, it comes down to the quality of footage you’re getting. However, there’s something to be said about shooting on a highly portable camera, especially at weddings and other live events. If you’re going to be shooting all day on a shoulder rig, Glidecam, or Steadicam, you probably don’t want to be using a gigantic camera like the URSA mini or even a larger DSLR.

This is where mirrorless cameras come into play. Because mirrorless cameras don’t have a mirror-box mechanism, they’re smaller and lighter than their DSLR counterparts.  This will make it much easier on your arms if you’re shooting for long periods of time.

Just look at the Sony a7S series of cameras. In a little over a year, Sony was able to create the a7S, a truly revolutionary low-light camera, and create a second version that added 4k recording and increased frame rates. Canon and Nikon, on the other hand, have been very slow to update their cameras. For example, the Canon 5D Mark III hasn’t been updated in over four years.

The interface on mirrorless cameras tends to be much faster to use than the interface found on DSLRs. In general, whenever you want to shoot on a mirrorless camera, you can be up and running in just a matter of seconds. However, to go from powering up to recording video on a DSLR, it’s typically going to take you longer. While this isn’t that big of a deal when shooting a narrative film, it could be the difference between getting that perfect shot or missing it completely when shooting a documentary.

5. DSLRs FORCE You to Watch Video on an LCD Screen

By their very nature, DSLR cameras will not allow you to look through the viewfinder when recording video. This is because the mirror-box mechanism of a DSLR has to lift up and block the viewfinder from seeing what’s coming through the lens. This probably doesn’t make much of a difference if you’re shooting indoors — but on a sunny day, you might have a difficult time seeing what’s on your screen. This is where mirrorless cameras begin to shine.

On a mirrorless camera, you can simply look through the viewfinder or the LCD screen. DSLRs, on the other hand, only show you what’s coming through your lens when looking through the viewfinder, and not what’s hitting the camera sensor. This is usually a bigger deal when shooting photography, but if you read this blog, chances are you probably shoot a little photography as well.

Do you still prefer to shoot on DSLRs or have mirrorless cameras become your tool of choice? Please share your thoughts in the comments below!