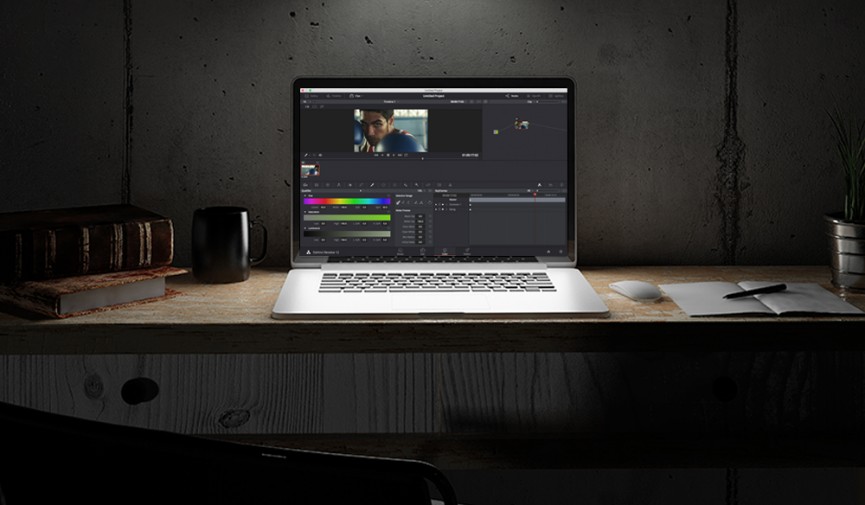 Roundtripping from Avid to DaVinci Resolve

In this video tutorial you’ll learn how to ‘double round trip’ your video footage from DaVinci Resolve to Avid and back again.

DaVinci resolve is a powerful post production app for both dailies creation and color grading work, but how does it fit into a video editing workflow? You can roundtrip with Resolve and your video editing app, but you’ll need to apply the correct process and settings to make it work seamlessly.

In the following video tutorial Andrew from PixelWizard Post shows you how to roundtrip Resolve to Avid by:

Highlights of the roundtrip from Resolve to Avid to Resolve tutorial include:

This is an intermediate level tutorial, so prior experience working in both Resolve and Avid is suggested. Using only these two apps, this roundtrip workflow provides a powerful post production solution for film and video pros! Thanks for sharing, Andrew!

Avid Davinci Resolve Round Trip by GeniusDV and John Lynn: