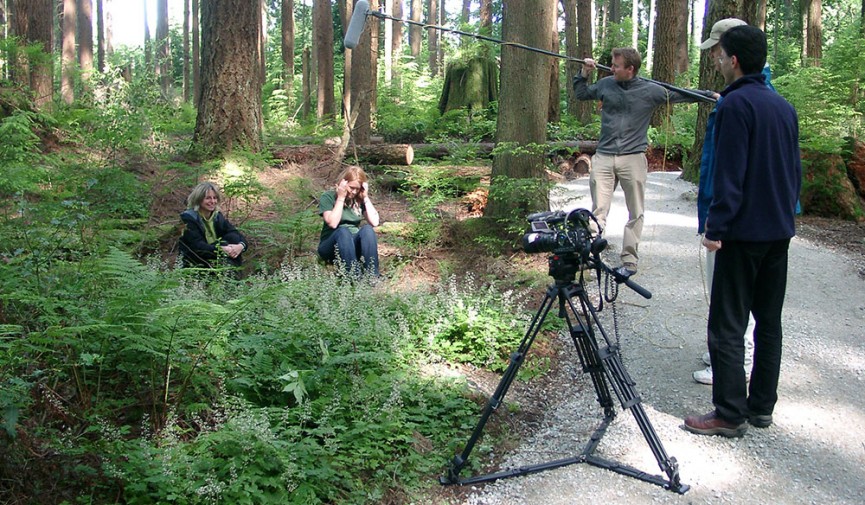 Great locations can make even the lowest budget production look like a million bucks. Here are three ways to land incredible locations without breaking the bank.

One of the biggest giveaways of a low budget film are it’s mediocre locations. It’s not uncommon for filmmakers  to resort to shooting in their homes, at a friends place, or at their office on off hours. While each of those scenarios may work some specific instances, more often than not they’ll only diminish the quality of your final product. 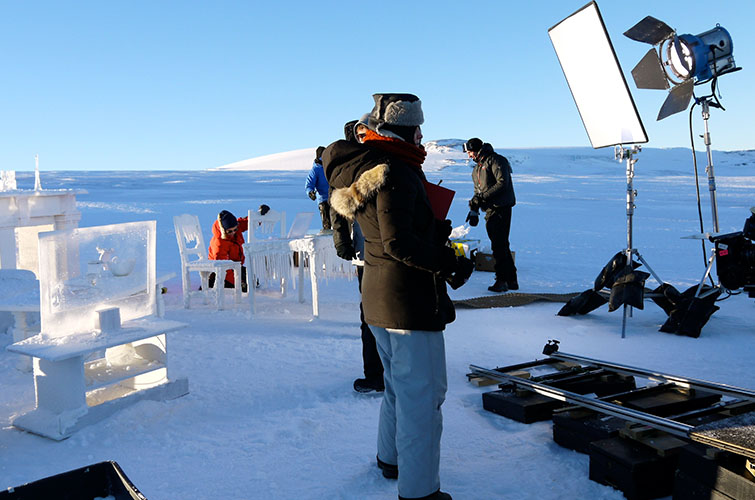 There are exceptions to every rule. Lena Dunham shot much of her ultra low-budget feature (Tiny Furniture) in her Mom’s family home, and that certainly worked out for her. Then again, her Mom happened to have a beautiful house in New York that was suitable to the story that Lena was trying to tell. But what if your story calls for a location that you don’t have direct access to? Are you forced to re-write your script to accommodate these limitations? Definitely not.

There are countless ways to score and secure really incredible film locations for little or money. You just need to think outside the box!

These three tips are only a few of the options available to you when trying to increase your production value with perfect locations: 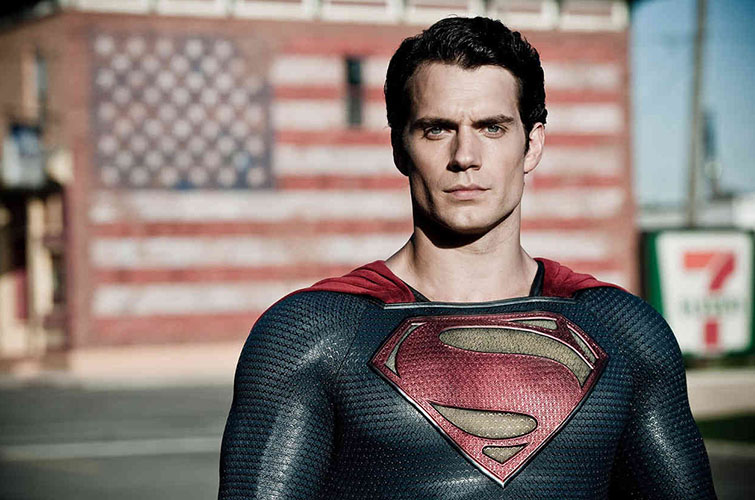 I’m not usually a fan of product placement, especially when it’s particularly obvious. Though there’s a time and a place where it can definitely work to your advantage.

Let’s assume you need to shoot a scene in a Tarantino-style diner but don’t know anyone that owns or works at one, so calling in a favour isn’t an option. Do you have to re-write that scene? Absolutely not. You just need to pick up the phone and start pounding the pavement. Call every single vintage looking diner that you can think of and explain that you want to shoot your amazing new film at their diner. Be honest with them, let them know that your budget is limited but you are more than willing to offer them a product placement (a cutaway to their signage would probably suffice) in exchange for shooting there. Also offer to sweeten the deal by giving them some cash as an honorarium, and buying your entire cast and crew lunch/dinner through them that day.

No matter how great your pitch is, it’s more than likely that 9 out of 10 places you call will still say no. Stay persistent and be willing to put in the legwork, and eventually you’ll find someone who is open to the idea. 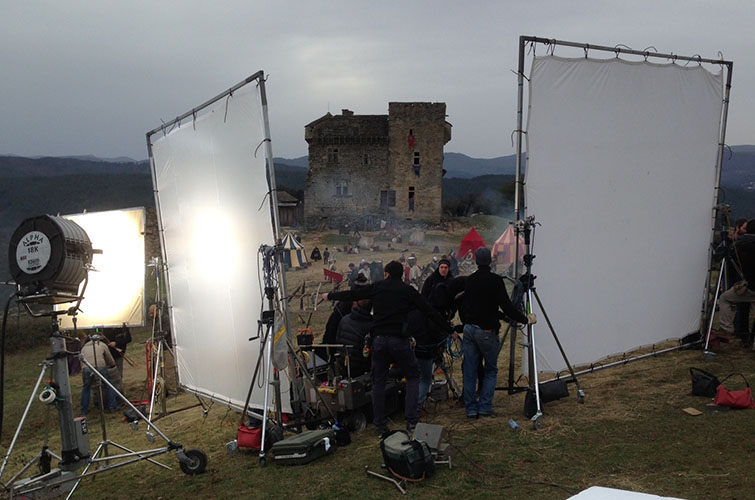 There are a lot of websites out there that will provide you with a list of home and business owners willing to rent out their locations to you. These services are great when you actually have some money to spend, as your process can move quite quickly when utilizing their search/booking tools. However, there’s one catch: most locations on these sites can be very costly.

Anyone that owns a property and is looking to monetize it by renting it out to film productions is aware of the fact that they can make a killing under the right circumstances. Even an old, run down house can rent for many thousands of dollars a day to a film production, so the last thing you want to do is deal with home/business owners who are expecting full rates for their property.

Instead, look for other ways to secure potential locations. For example, if you need a house, try searching on a website like Airbnb. You can search through thousands of different home listings and contact the owners directly about a rental. Keep in mind that for legal and insurance reasons you will still need to tell them that you plan on shooting on their property. Once again, it’s a numbers game. If you get in touch with enough people, eventually some will agree to accommodate your request. 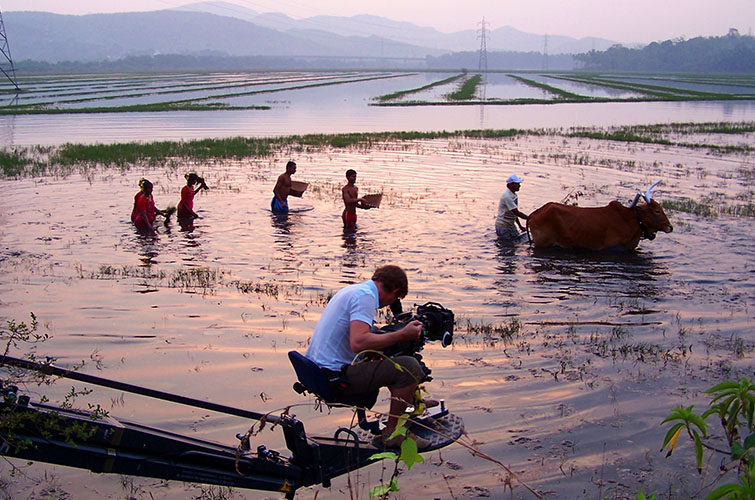 Believe it or not, permits don’t always need to cost you an arm and a leg. While certain cities can be outrageously expensive to shoot in, some areas will cost little or nothing at all. In Los Angeles for instance, shooting just about anywhere is really expensive (this is to be expected, as it is the entertainment capital of the world), as both public and private locations are well aware of the financial opportunity for them to cash in on all of the production happening in the city.

If you travel just outside of Los Angeles, permit costs are a lot more reasonable. When I shot my first short film in LA (about 2 years ago), I realized pretty quickly that I needed to leave LA county to get my permits. In the end, I locked down a couple of amazing exterior locations and was fully permitted for $0. I still needed to have proper insurance of course, but the fact that I was able to get such great locations for free really helped to offset the budget. 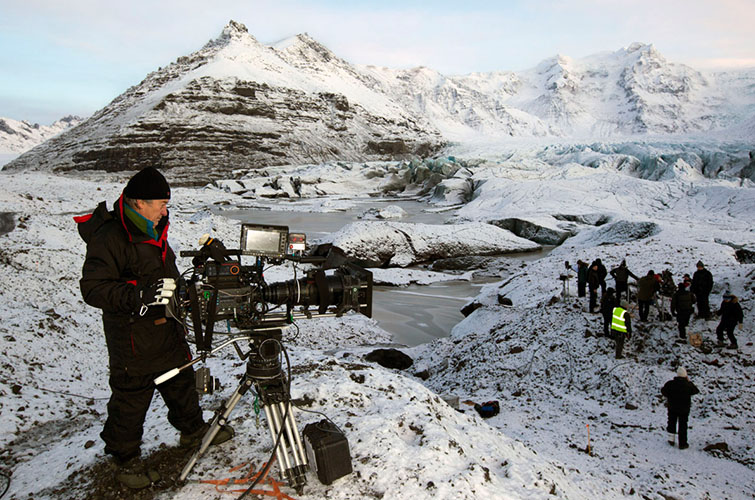 Location, location, location. It’s cliche, and we’ve heard it a million times, but the truth is that location is everything. If you’re on a low budget production and don’t have a production designer on board, you need to rely on your locations to up your production value. Great location can really help sell the aesthetic and world that your film is set in. By thinking outside box and utilizing some of the tips on this list, you just might be able to score some really amazing shooting locations and up your production value tremendously.

If you’re a filmmaker on a budget, check out the following links. You’ll find some very helpful tools and information.

Got any location scouting/scoring tips for your fellow filmmakers? Share your knowledge in the comments below!