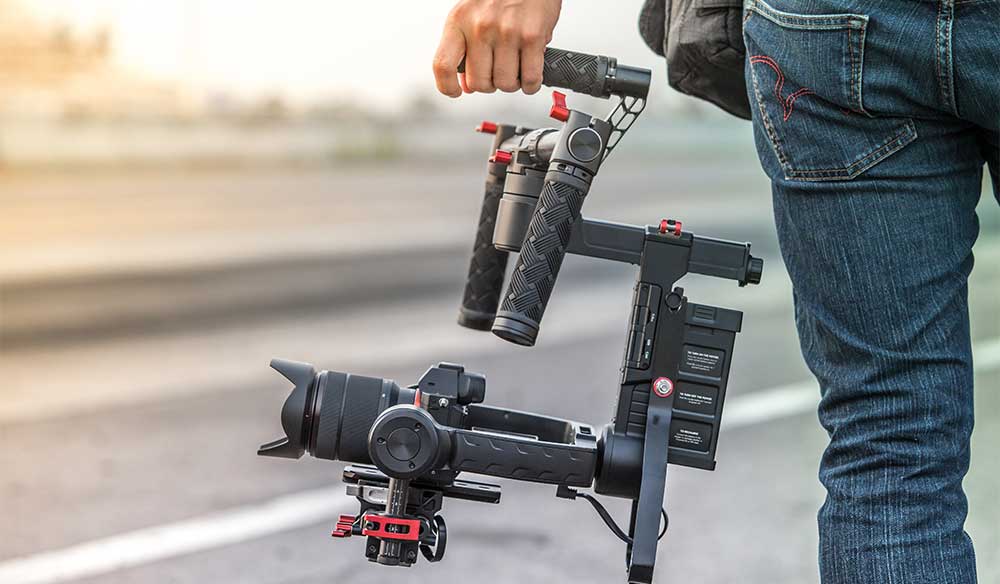 Shoot, Produce, Edit: The Rise of the Pro “Shreditor”

If you produce, shoot, and edit your own projects, you may find yourself identifying with a new hybrid term: Shreditor.

Thirty years ago, the film and video production landscape was much different. To film a video, big or small, it used to take a team of specialists working together to produce, shoot, and edit the film. Each role — producer, shooter, editor — was a different person (or department) who could make a career and respectable living off his or her specific skill set. Nowadays, with the advent of digital cameras and prosumer filmmaking resources flooding the market, it has become necessary for many video and film professionals to learn all elements of production in lieu of focusing on one role.

Those who have adapted to the new digital demands are sometimes called “Shreditors,” which is a combination term for individuals who are expected to produce, shoot, and edit their projects from start to finish.

If you already consider yourself a Shreditor, or you’re just interested in what exactly the hybrid role entails, here’s a breakdown of what a Shreditor is expected to deliver — and how they can make the most of their new place in film and video production.

The Neverending Role of Producer 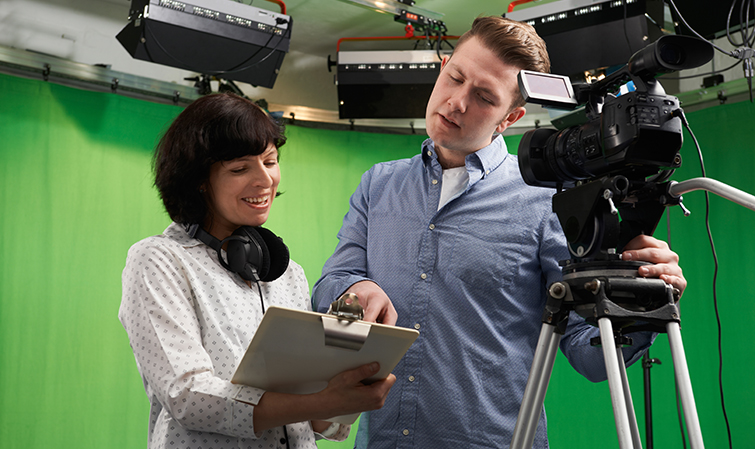 Traditionally, a video producer is someone who takes ownership of a project from the beginning, does the majority of the pre-production, and hires the production and editing teams. When working as a Shreditor, your plate is just as full, but at the added advantage (or disadvantage) of hiring yourself as the team to complete the project.

If you’re the type that likes to take ownership of your work, it may be beneficial to see things through rather than delegate. It also means that you’ll be tasked with handling all the parts of pre-production yourself. That can include (but is not limited to) the basics below.

The producer’s role is never really done. It continues through shooting and editing and requires you to wear different hats in order to problem-solve logistics like scheduling, script changes, and client expectations. If you’re interested in learning more in-depth about the producer role, you can check out our post “What Does A Film Producer Do?”

The Multiple Tasks of a Shooter 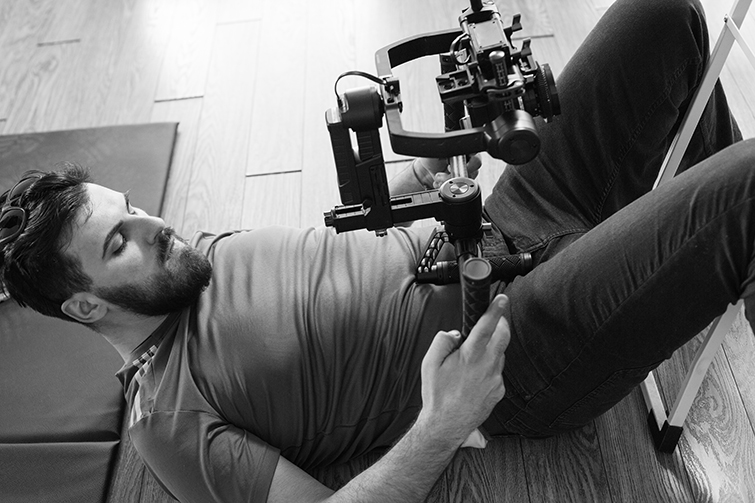 “Shooter” is a rather loose term that incorporates many different roles in production. Whether you went to film school or were just given a camera at an early age, you at least have some experience with how to film and capture video. This knowledge streamlines well with setting up a production as well as putting it together in post.

I know many Shreditors who would shudder at the thought of someone else being asked to film their footage for them. But if it’s really a one-man band situation, you’ll need to be highly knowledgeable about all elements of production while being able to multitask and give due focus to each one.

As a Shreditor editor, it’s now your job to put together all the pieces which you had to manage. There’s nobody to blame or scapegoat or throw under the bus — it’s just you. That being said, it’s often your job to fix the areas in which you weren’t able to deliver and problem-solve creative ways to work with what you were able to get.

It’s also your job as editor to be a conscientious voice throughout the process. You know what types of footage, assets, and editing windows that you need in order to put together a solid edit. It’s your job to push yourself to make sure you’re shooting for your edit in the following areas.

Luckily, I’ve found editing as a Shreditor to be the most enjoyable way to edit, as it removes any go-betweens with you and the producers/shooters and allows you to work directly with the clients. You can find numerous articles and editing tips and tricks in the “video editing” category of our blog here — PremiumBeat Video Editing Blog.

Depending on your line of work and experience in film and video production, you may very well be capable of performing all these roles together. It takes a certain type of individual to wear so many different hats while multitasking so many expectations. However, if you’re thorough and professional in your work, it can often be the most rewarding.