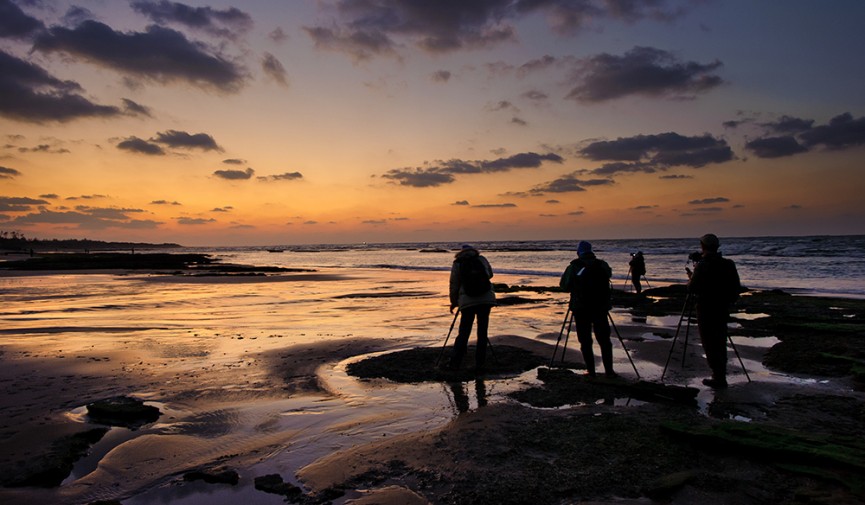 Micro-budget filmmakers often spend too much money in all the wrong places. Here are three areas to scale back on when breaking down your budget.

Making a feature film on a micro-budget is one of the hardest tasks that any filmmaker can undertake. It may be true that making films on any scale is extremely difficult, but having little or no access to funds makes things exponentially harder. It also means that everyone on set (including yourself) is wearing many hats.

With that in mind, there are still ways that you can maximize the little money that you do have access to on a micro-budget film, which will help you keep more money on the screen. Naturally, every project has different requirements and therefore funds always need to be allocated uniquely from one project to the next… but generally the three areas discussed below are commonly where micro-budget filmmakers overspend: 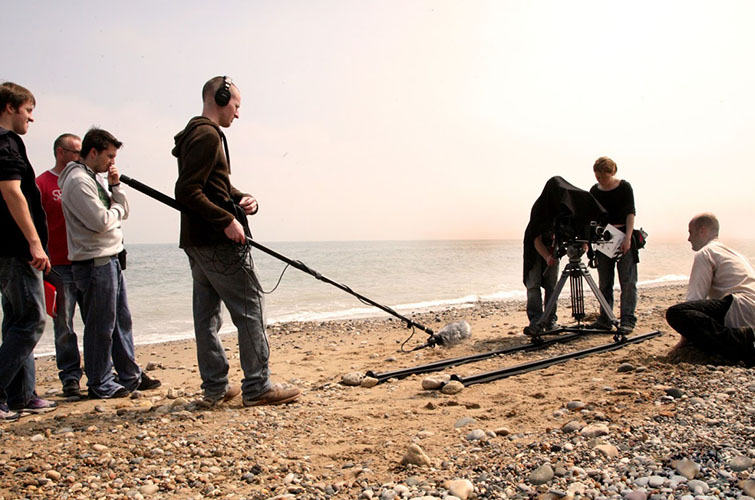 Your crew is the lifeblood of your production. No matter how limited funds may be, you never want anyone working for free. It’s critical that you get the right crew on board and pay them fairly for their time. By that same token, you’ve got to be realistic about how large your crew can be.

It’s common for micro-budget filmmakers to want to make their projects appear larger than they are, so they’ll hire more crew members than they need. Inevitably, this means day rates go down, and some of the key crew members (DP, Production Designer, etc.) aren’t getting paid nearly what they should be.

The better approach would be to hire far less crew members (even if you end up with a skeleton crew) and pay those crew members properly. Doing this will help you attract far better team members — and will keep them happy throughout production. For further reading on the topic, here’s another piece I wrote on the ins and outs of working with a small film crew. 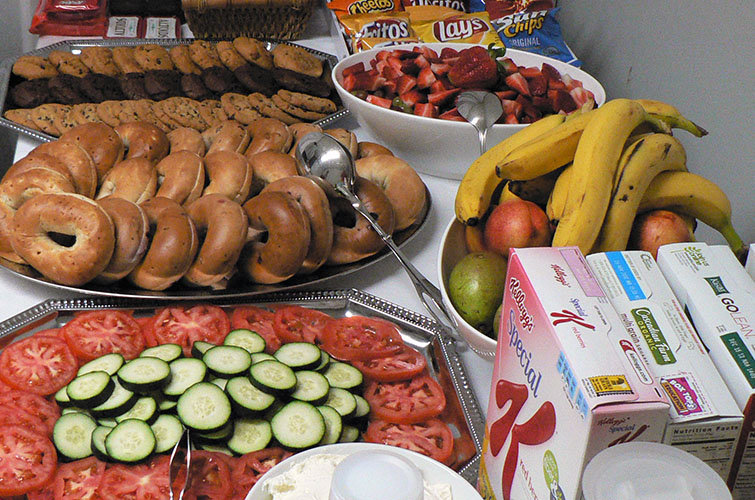 It’s so easy to go overboard on catering and craft services on a project, and so nearly every low-budget film overspends in this area. Feeding your crew well is one of the most important things you can do to ensure everyone stays happy and productive. But that doesn’t mean you need to waste money either.

The key to saving money with lunch, craft services, catering, etc. is simply to plan ahead. More often than not, filmmakers think about lunch as an afterthought and wind up ordering food in a hurry so they don’t get into meal penalty. This leaves you with limited options, and almost always translates to an inflated food budget.

Take just a few minutes before each shoot day to consider how and where you’re getting your food, and you’ll potentially save thousands of dollars at the end of the production. If you’re looking to plan ahead, there are plenty of resources out there to help you lock down your catering so you can save money. For instance, ProductionHUB has an easy to search database that can point you to catering companies in your area. 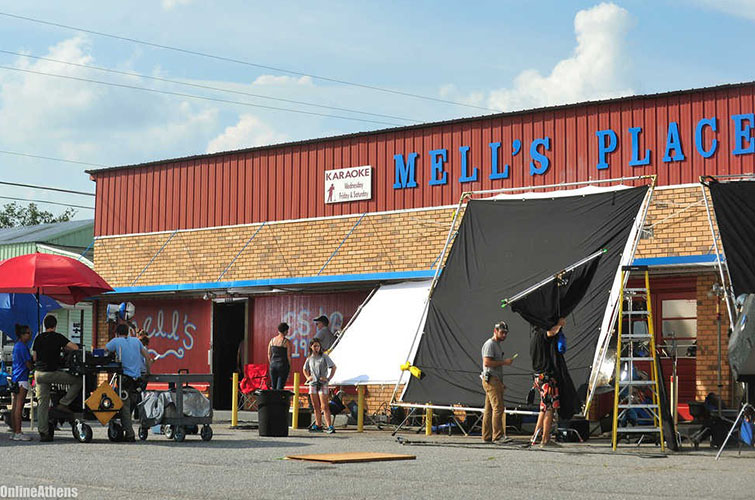 Locations can be extremely pricey for film productions, especially for those shooting in LA or New York. Typically in major cities like these, people are well aware of what the going rates are for locations and will charge an arm and a leg to any filmmaker, regardless of the budget.

That said, there are always ways you can mitigate your location budget. Options range from shooting guerrilla style, bartering with location owners, or shooting in a different town/city with lower permitting costs – just to name a few. There are countless ways to get top tier locations at very low costs (or in some cases for free), but you need to be willing to do your research and pound the pavement.

Got any other cost-cutting moves up your sleeve? How do you save money when it comes time to shoot? Let us know in the comments below!