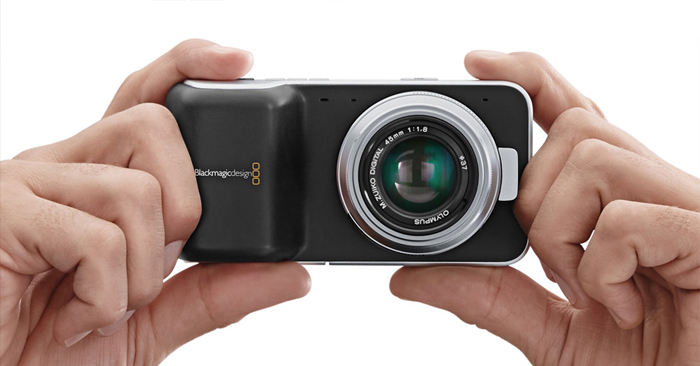 Why You Shouldn’t Always Be Shooting RAW

With raw shooting cameras so readily available, many filmmakers are opting to shoot raw as much as possible. Although there are some huge benefits with regards to raw image capture, there are also some major downsides. Raw isn’t always the best choice.

There is no denying that a raw image will almost always look better than the same image captured with a compressed format. Just like shooting raw still photos (as opposed to JPEG) raw video delivers a final image that has maximized dynamic range, detail and overall image quality. If you’re reading this article, chances are you know very well just how beneficial the raw format can be.

While I personally love shooting raw and use it for many of my narrative projects, there are many instances where it isn’t the right choice and I decide to shoot straight to ProRes, or to another compressed codec. Throughout this post, I want to touch on some of the reasons why you might NOT want to shoot on raw, since most of us already understand the many benefits of capturing a raw image. 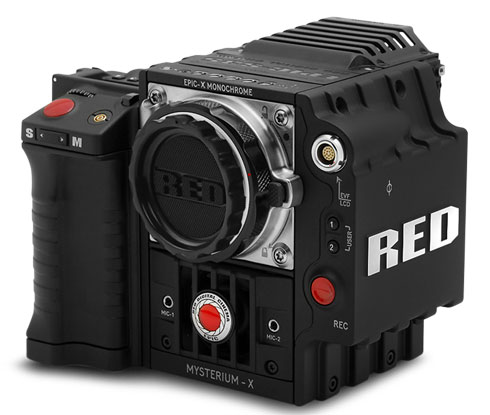 Many shooters make the mistake of believing that they need to shoot raw in order to achieve the results they are looking for – specifically when it comes to narrative. This unfortunately leads them to limit their camera choice severely by eliminating many other great camera options than may not shoot raw. This can be particularly problematic in a number of scenarios, one of which being low-light shooting situations. For example, you might want to shoot a scene for your film at night using available street light, which in itself is a difficult task. If you don’t have a lot of experience with many raw shooting cameras (let’s use the RED Epic as an example in this case), you might not realize that most of the current raw cameras that are on the market don’t perform well in low light. So if you were to go out and rent an Epic to go and shoot your night scene, you might end up with some really grainy and unusable footage. Yes, it will be raw, but no that doesn’t mean it will look good. Conversely if you were to shoot on a camera like the Canon C300, you would likely be able to get much better results even though the camera itself isn’t nearly as powerful, and is recording to a heavily compressed format.

The key takeaway when it comes to camera choice, is that the ability to shoot raw should never be your number one concern unless you are shooting something very specific that absolutely needs the additional flexibility of raw. Having the ability to shoot raw when you need it is great, but if it is going to mean that you are choosing a camera that limits your shooting options in other ways – it’s never going to be the best choice. 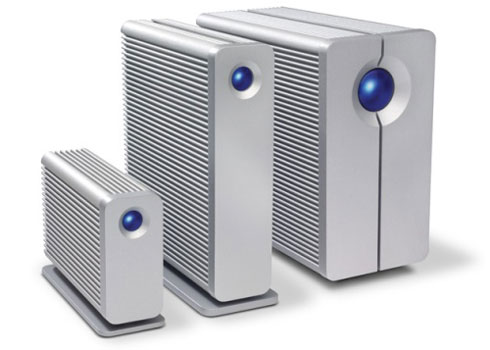 Any raw camera is going to require a lot of storage, which can become very costly and cumbersome to deal with. While some cameras (such as REDs) will shoot to a compressed raw format, many others (like the BMCC) shoot uncompressed raw, and either way the file sizes for any given raw clip are going to be very large.

When you consider the amount of storage that you need not only to store your dailies, but also to make backups of everything – you’re looking at a pretty big expense and a much more involved post process. You might feel like these particular issues aren’t a big deal for you, and maybe they aren’t…but it’s worth pointing out that a huge amount of television series and feature films that shoot on the Arri Alexa (which can shoot raw or ProRes), opt to shoot ProRes in order to streamline their workflow. Any great DP that I have ever worked with that owns or shoots with an Alexa regularly have no problem shooting to ProRes, even though it’s a compressed format since they know how great that image can look and they are confident enough in their skill set to not have to rely on raw to save them in post.

Color Grading Is A Must

If you plan to shoot raw, you need to plan for a pretty involved color grading session. Chances are, even if you are shooting to ProRes or any other compressed format you are going to be color grading to some degree, but when shooting raw the overall workflow becomes more dense.

I make a good portion of my living as a colorist and work with raw footage as well as compressed footage nearly every day, and from first hand experience I would say that I normally prefer working with compressed material if it was well shot. This may come as a surprise as obviously raw is a better format for color grading on a technical level (as it holds way more data in each clip), but how much does it matter?

Raw can be immensely helpful when dealing with a blown out window, or any number of other situations that were difficult to shoot on the day of. But in many cases you simply don’t need the power that raw offers. When an experienced DP hands off a ProRes project to me, I know that I’ll likely be able to color grade it a lot more easily than when an inexperienced DP hands off a raw project to me. The reason of course being that the experienced DP has lit and exposed their image in a way that calls for a less intensive color grading session, and therefore needs to rely less on the raw image format.

Raw is a great format, and I appreciate the benefits of shooting with it. Many of my own films have been shot on RED or BMCC in raw. However, there are some major considerations when it comes to shooting raw including the limited camera options you have, the big data requirements, and the need for a more involved color grading process. There is something to be said about shooting with a camera that is simple to use (especially on a small scale shoot) and will allow you to stay light on your feet and not miss critical shots as a result of becoming bogged down with the raw format. You need to approach your choice carefully.