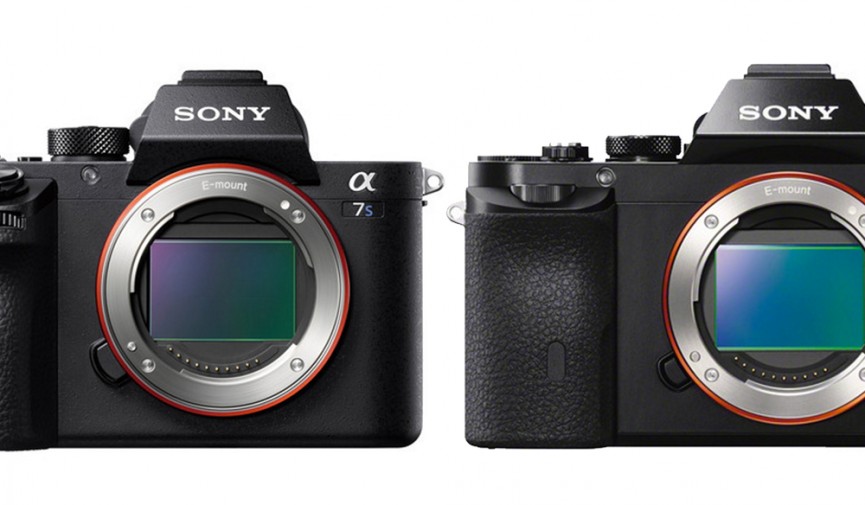 Sony a7S vs a7S II: Is There a Noticeable Difference?

The a7S vs a7S II: is the new model better than the old? Our team had a chance to compare these low-light monsters.

The a7S and the a7S II are fantastic cameras for video professionals and photographer alike. The a7S II was the second camera in the series, but we were interested in comparing the two. Let’s take a look at a few of the noticeable differences and discuss why you might want one over the other.

Despite having the exact same a7S label on the front of the camera, the a7S and a7S II are somewhat different when it comes to design. The a7S is very reminiscent of a typical mirrorless camera. It is small, difficult to hold, and its buttons feel almost mechanical. On the other hand, The a7S II feels a lot more like a DSLR with an extended rubber grip, improved wheel design, and easier-to-push buttons. In our experience, we much preferred the design of the a7S II to that of the original a7S. Our only issue with the newer a7S II was the locking-mode dial… while it does perform its function quite well, I’ve never found a locking wheel to be necessary.

From the rear, both the a7S and the a7S II are very similar. Both feature a slightly complicated tilting screen and a typical menu structure. The biggest upgrades featured on the new a7S II are updated scroll wheels. The new wheels have deeper grooves and we found them much easier to adjust.

The old Sony a7S is definitely an example of a camera that valued design over ergonomics, but the a7S II is quite comfortable to use. As you can see in the image below, the grip on the a7S II is much more pronounced than the original a7S. There are also more ridges on the a7S II that make it easier to fit into the contours of your hand. The shutter button on the a7S II has also been improved to be in an easier-to-press location.

Both cameras are fantastic tools for video production and photography, but in terms of functionality the a7S II is much easier to grip and use, especially for photography.

Quick Caveat: Image compression for web images is quite horrible. I encourage you to download the unedited images using the following link.

While the a7S and a7S II are both known for their low-light capabilities, they are actually both actually pretty fantastic in bright light situations. From our tests, we found the a7S II to be a little sharper than the a7S. The a7S II is also a little better at picking up details in the bright and dark areas simultaneously. a7S 70mm f/5.6 1/500, Standard Color Profile 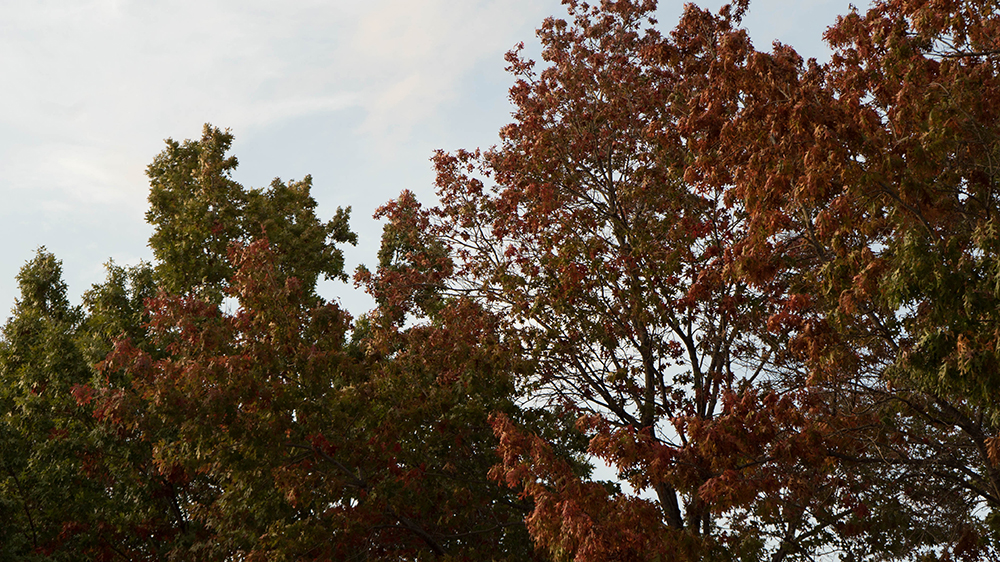 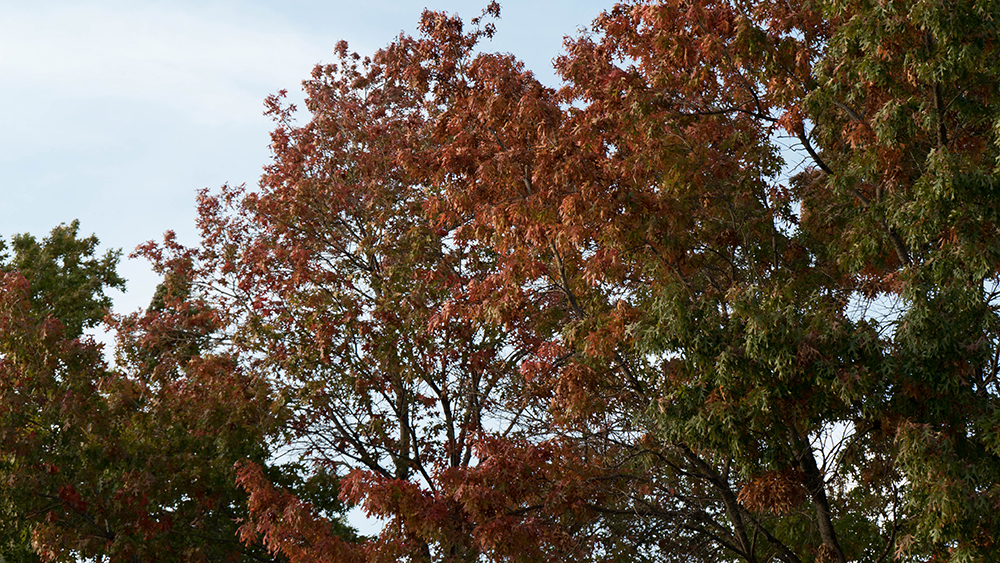 Normal indoor lighting scenarios are really where the a7S and a7S II begin to outshine their counterparts. You crank up the ISO to around 64,000 before you begin to see large amounts of grain. This makes it easy to capture properly exposed images with virtually any lens. a7S 60mm f/5.6 1/80 ISO 12,800, Standard Picture Profile 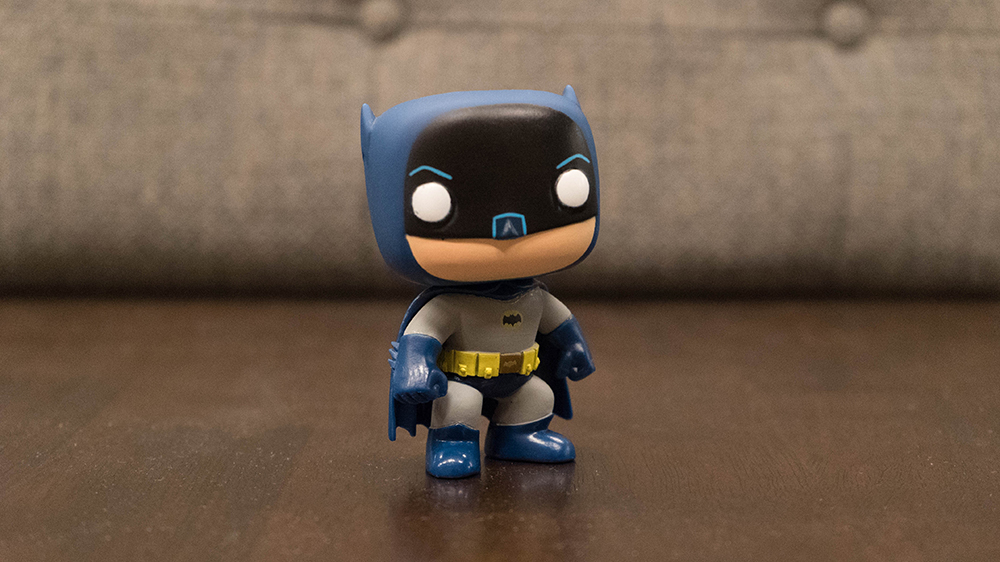 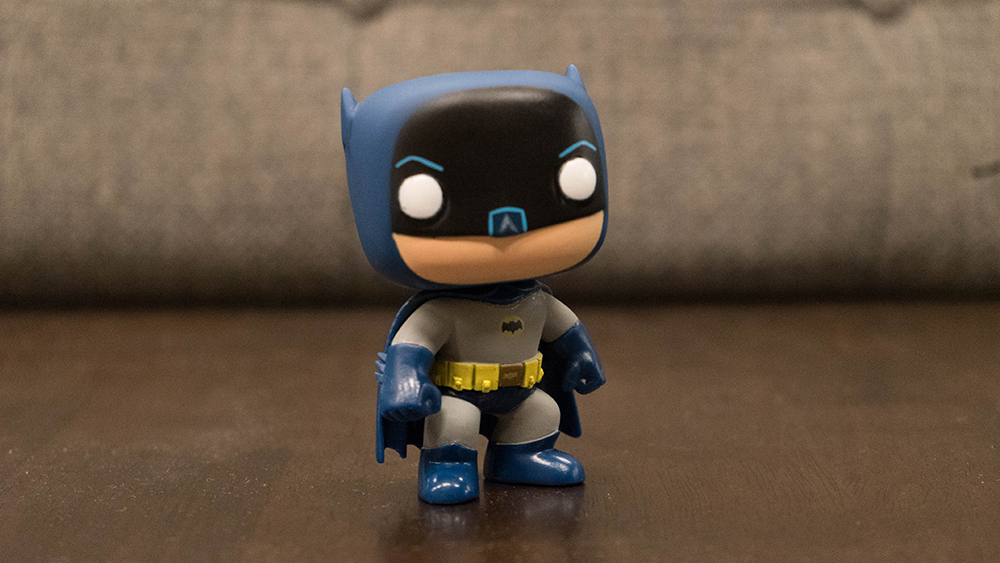 Both the a7S and the a7S II are fantastic in low-light scenarios. As you can see in the example images below, there isn’t a major difference between the two cameras in low light. As I said before, you probably don’t want to crank your ISO beyond 64,000, but that will be enough in most shooting scenarios. a7S 50mm f/4.5 1/15 ISO 12,800, Standard Picture Profile 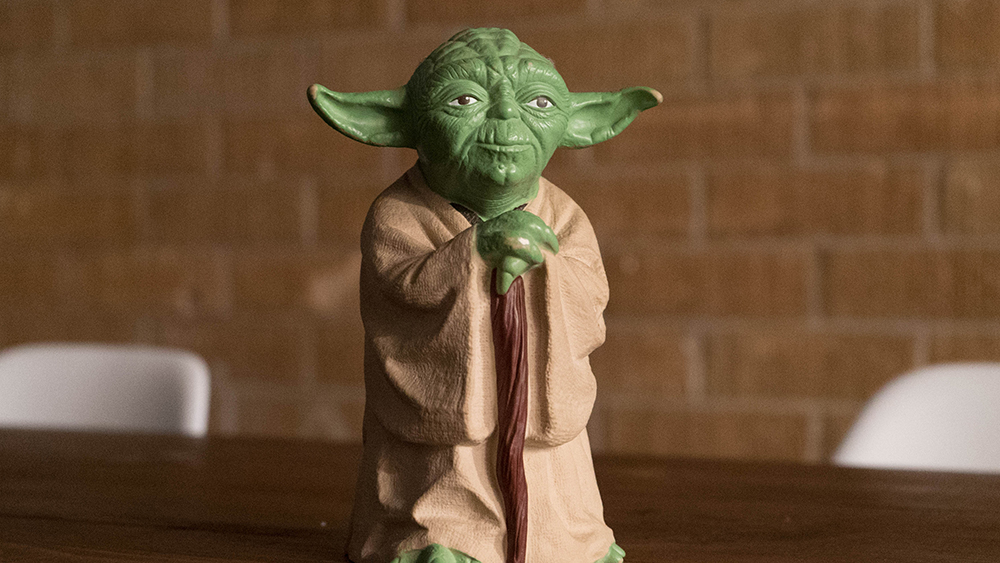 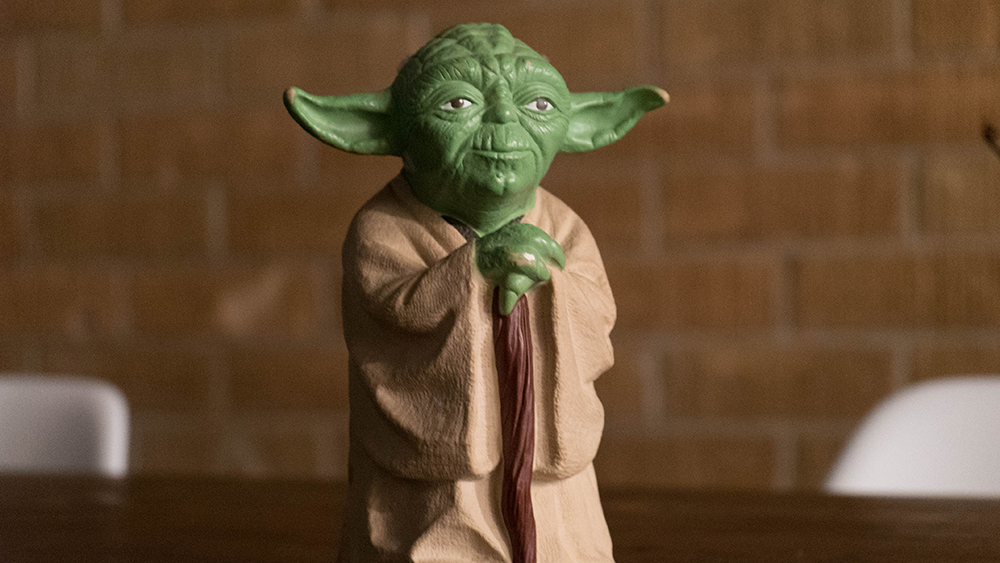 The rolling shutter on the a7S is really bad. I’ve talked with quite a few professional videographers that refuse to use the a7S for this reason. While it’s not necessarily an issue if you have a static shot with limited movement, it can be disastrous if you are shooting handheld.

What do you think of the new a7S? Share in the comments below.