Element is actually comprised of four separate control surfaces…a revolutionary new design that allows for a highly versatile modular configuration.  Users can purchase only those panel “elements” they need for their work and applications.  With a low profile and clean aluminum design, Element appears to be a great addition to the Tangent product line.

Although Tangent has had much success with their Wave surface, I can see great benefit in a more streamlined, customizable design.  Many video editors may do their color correction on the same workstation where they edit, create graphics, etc.  Having a big control panel takes up precious desk real estate, so with the Element you’ll get a powerful work surface that can easily be put to the side when you are working on other tasks.  This slim design has a small footprint, without appearing to sacrifice function.

To top it off, the surface is totally customizable, allowing you to program layout and functions.  Functions are labeled on the OLED displays.  Mix and match Element panels to create the surface that works best for you.  This might mean using all four Elements, or having duplicate panels to create a totally unique surface.

Tangent states that the Element will be compatible with many professional color correction applications:

The missing application on this list is of course (Blackmagic) DaVinci Resolve. Tangent claims that they are working on application support for Resolve, and I’d guess we’ll see it by launch date (Tangent’s popular Wave panel currently supports Resolve).  With Resolve continuing to have a strong hold on the pro color correction app market, it seems like a no-brainer that Element should and will support it.

The four Element panels are: 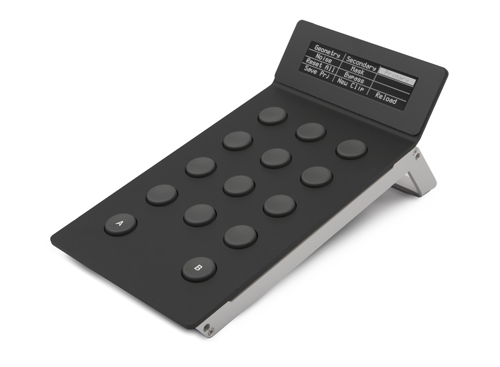 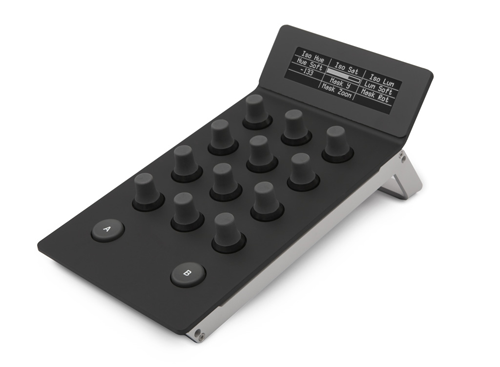 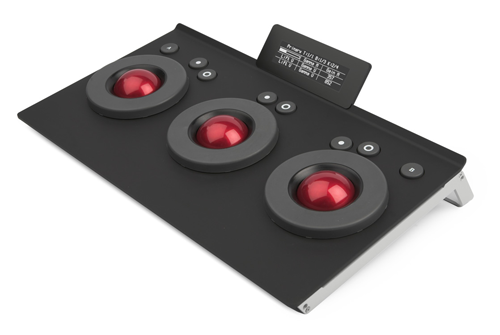 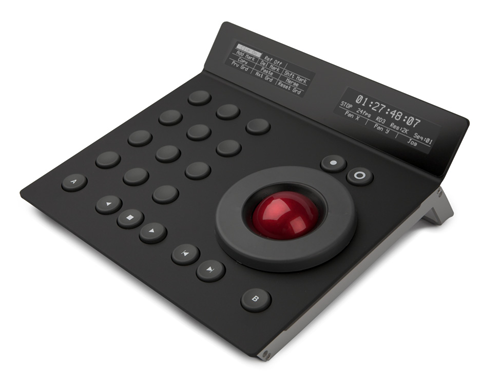 As for the question of price…nothing has been officially announced, but ballpark estimates are around $3,000 for all four Element panels. This would make it a bit more expensive than the popular Wave surface, but significantly less than the full feature Resolve control panel ($30k).  This price point should put the Element in range for a wide range of post professionals (editors, broadcast designers), not just full-time colorists.

Although the product has only recently been announced (and making it’s debut at IBC this week), Tangent says video professionals can expect to receive orders by the end of the year.  I for one am looking forward to it.

Get all the details about the Element Panels over at the Tangent site.