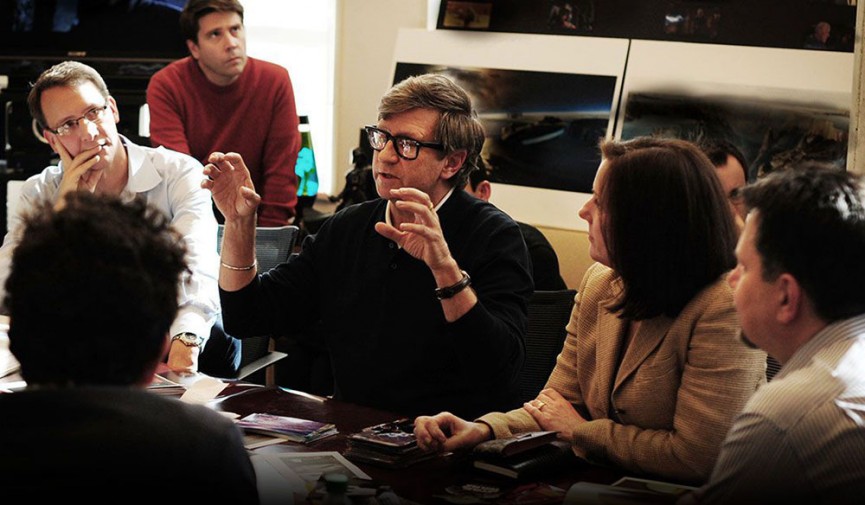 The 3 Most Important Tasks For A Director During Pre-Production

Most directors believe the majority of their work is done on set or in the editing room. In reality, just as much of the director’s job is performed during pre-production.

On-set work is the bread and butter of most directors. While it can be stressful, there’s no substitute for the energy gained working on set with a great team and talented actors. That said, in order to get the best possible results on set (and in post), adequate pre-production work must be done.

So before you jump into your next film, make sure that you’re focusing enough on these three critical tasks that all directors are responsible for: 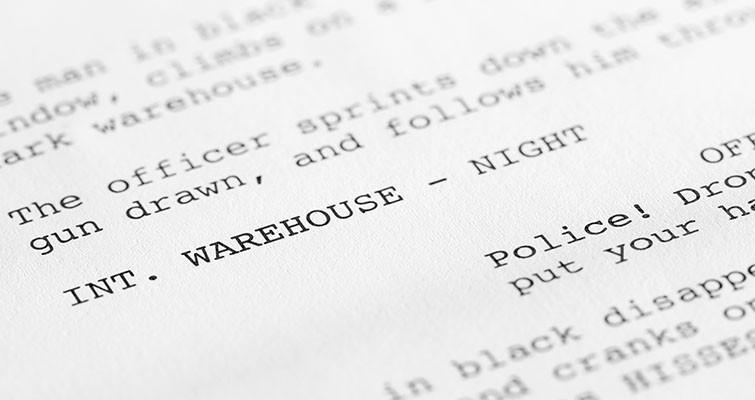 Whether you’ve written the script yourself or are working with a writer, it’s ultimately your responsibility to ensure it’s shootable by the time you step on set. There will always be other cooks in the kitchen (namely producers) giving you valuable notes and feedback, but it’s up to you to know what else your script needs.

Your producers are going to give you notes that come from an important — but different — angle than you’re coming from. They’ll likely focus on logistical elements, commercial viability, and other factors that don’t necessarily pertain to the overall creative vision. No one is going to do that part for you, so if you drop the ball, then any undesired results ultimately fall on you. 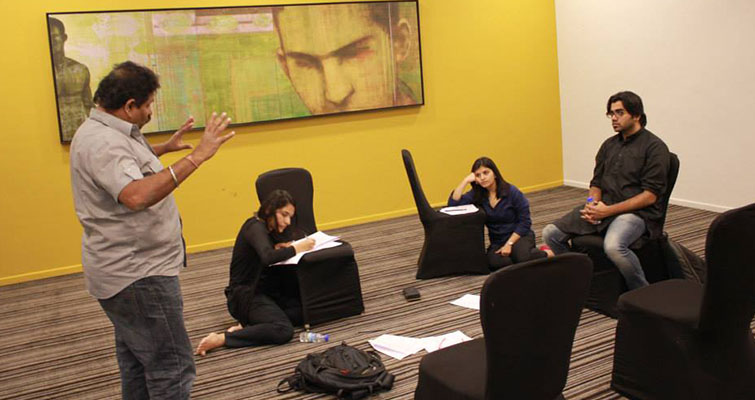 Most productions are run on very tight schedules, and with your story hinging on the quality of your actor’s performances, it’s crucial that you set aside enough time to rehearse with them. If you fail to do so, you’ll end up spending too much time on set working through the scenes with your actors, and may risk losing important shots or coverage due to a lack of time.

On the same note, you also need to know when you’re over-rehearsing your actors. The worst thing for a performer is for the material to become stale to them, so always be sure to find a good balance in the prep work that you do with your talent. 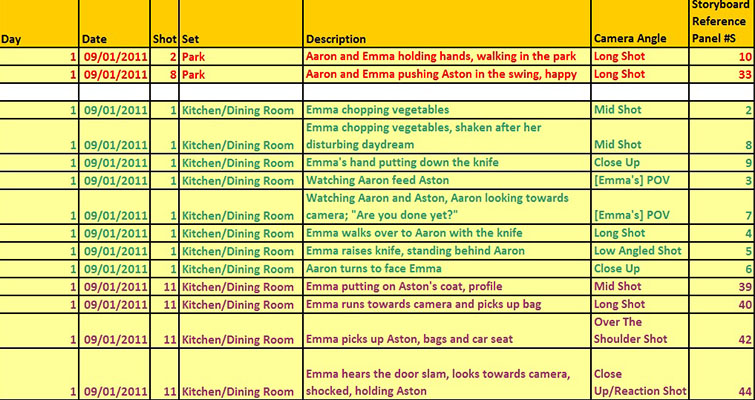 Probably your most important tool on set as a director is your shot list. It’s the blueprint for your shoot and the ‘to-do’ list that you can continually reference as things inevitably become chaotic throughout the day. Directors often neglect to create a detailed shot list and ultimately pay the price when they get to the editing room.

The last thing you want is to start cutting your footage only to realize you missed an important insert, cutaway, transition, or reaction shot and can’t complete your scene. That will mean you either need to cut around it (which will likely yield poor results), or reshoot it — which won’t be an easy conversation to have with your producer.

Hopefully this post offered you some good direction. Here are a few more PremiumBeat articles that touch on various aspects of working as a filmmaker.

Got any other pre-production tips that can help a shoot go smoothly? Share them in the comments below!