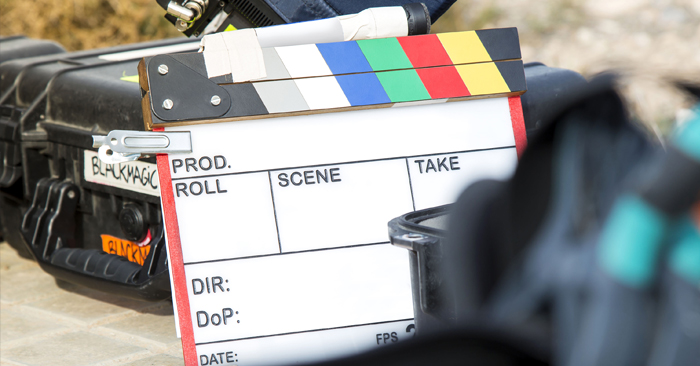 It’s important for production personnel to know how footage should best be readied for video editing and color grading. In this post, we share actionable tips for optimizing your shoots for post.

When your crew is aware of the following production fundamentals it will lead to less headaches down the line. It will also optimizes other stops in the pipeline including, but not limited to, the color grading stage.

Most of my best grading work has resulted from being handed a great starting point from production, where I can work freely with the image, not correct shooting errors. Let’s discuss the elements that produce an optimal canvas from which to accomplish beautiful grades.

Unless you’re going for an extreme look, the best place to position the image is in a place I call “the middle ground.” Colorists prefer for the image to sit in a neutral space so the image can be swung wherever the client desires. Placing an extreme look on the footage while in production can tie everyone’s hands, especially the colorist. For instance, if you shoot everything with a blue wash, there will be limits to how warm the image can become. Depending on the shooting medium, the footage may only be able to withstand a certain amount of tweaking before artifacts become noticeable.

The RED, Alexa, and other camera models have the ability to shoot or later convert to a logarithmic (‘log’ for short) mode. Low-contrast log images may look ugly because they’re so flat, but they’re actually the best place for a colorist to start. In log mode, the largest range of data has been captured by the camera, allowing the colorist to grade with the most freedom.

Log images can be treated with a Look Up Table (LUT) to recreate the look everyone saw on set with the ability to utilize the raw data underneath. Many LUTs are preinstalled in Resolve for use in these workflows.

In Resolve right-click on a node and select an option from either the 1D or 3D LUT menu: 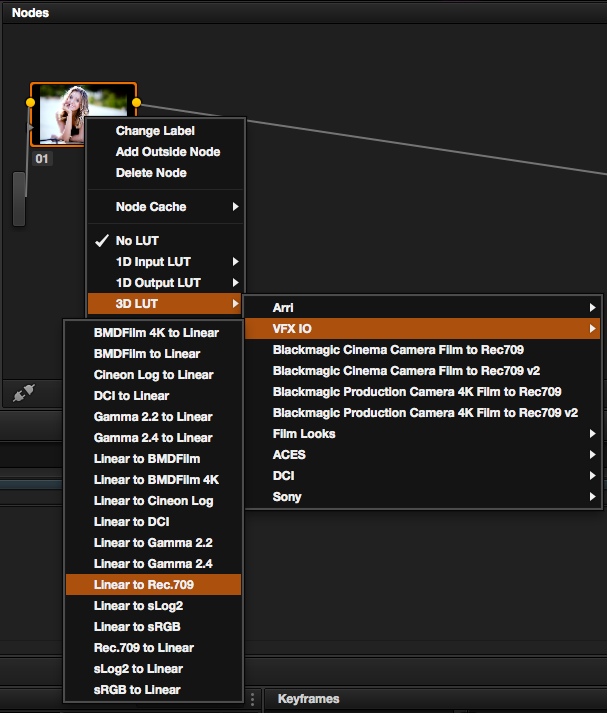 HDRx: Icing on the Cake

RED footage can be a bit unwieldy, but it’s a boon in post. On a recent RED job, the camera clipped out the highlights of the image, and the client wanted to bring them back. I lowered the clip’s ISO in the metadata to return the highlight information to the image. This would’ve been impossible on another format with no access to the metadata.

A smorgasbord of metadata options is available when working with RED footage. Changing Color Space or ISO information is just a click away: 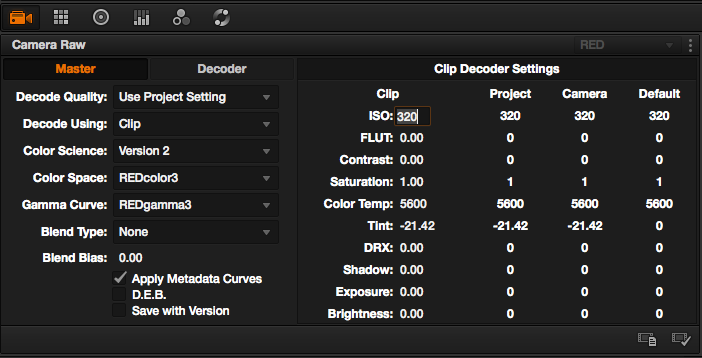 It’s even better if HDRx mode is sustainable through your workflow. Using HDRx allows you to combine several additional stops of latitude on top of your original exposure, protecting your highlights against bright shooting days.

I wish I received LUTs from set more frequently. Aside from working with log images, LUTs can be used to transmit a stylized look from the creative team, leaving less guesswork in the session. LUTs are non-destructive and serve as a visual reference to dial in looks in-line with the client’s intent. There exists a world of nuance in the typical commercial directive of “brighten the image and make the colors pop.” Saturation amounts, the balance of cool versus warm, and amount of contrast are just several matters that require a fine attention to detail. LUTs can provide insight into the client’s vision for the look.

I would almost rather have a good lens on a lower-end camera than a bad lens on a great camera. While the image acquisition medium is important, the image is filtered first and foremost by the lens, and if you’re not working with a decent lens you’ll hit a ceiling in terms of what you can achieve. 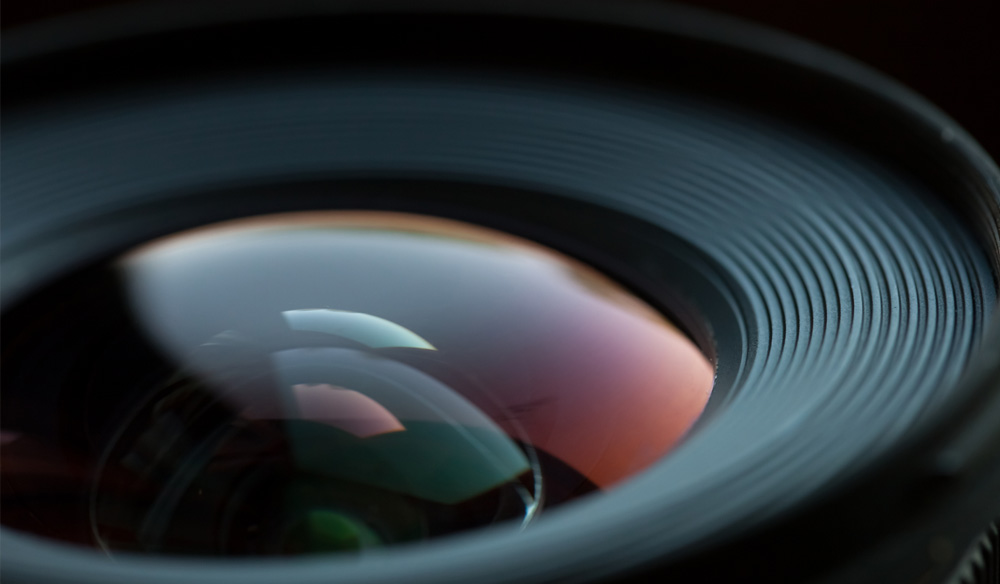 When video on DSLRs became prominent a few years ago, projects arrived in my color suite shot with the standard lens bundled with the camera all the time. The quality was lacking on the majority of these projects, but I remember a well-budgeted commercial that shot on DSLR. The director of photography opted to spend money on quality primes. The results were clear. While the camera was shooting to a compressed format which limited my ability to grade, the overall image came out looking better due to the production team’s lensing choices.

Subject is in Focus

This might seem like an obvious one, but in session I’m asked to sharpen blurry footage all the time. Remember to keep checking your focus as setups change. Even in a controlled interview environment, the subject can move a couple of inches and leave the depth of field sweet spot. Digital sharpening can help, but in a blurry shot the information is just not there, and artificial sharpening will never, ever look as good as having razor-sharp focus.

Colorists appreciate visual references, like stills taken from print or web. Previous spot campaigns can help continue brand consistency throughout campaigns. Visuals serve as a talking point between the colorist and the creatives to determine what can and cannot be achieved. Some clients admit it’s difficult for them to speak the language of color, but most know what they like and what they don’t. For these clients stills are effective tools to express what they’re going for.

Following these steps will better ensure that your next project is completed as close to your creative vision as possible. It’s far better to grade with creative freedom than to be stuck fixing production mistakes, isn’t it?