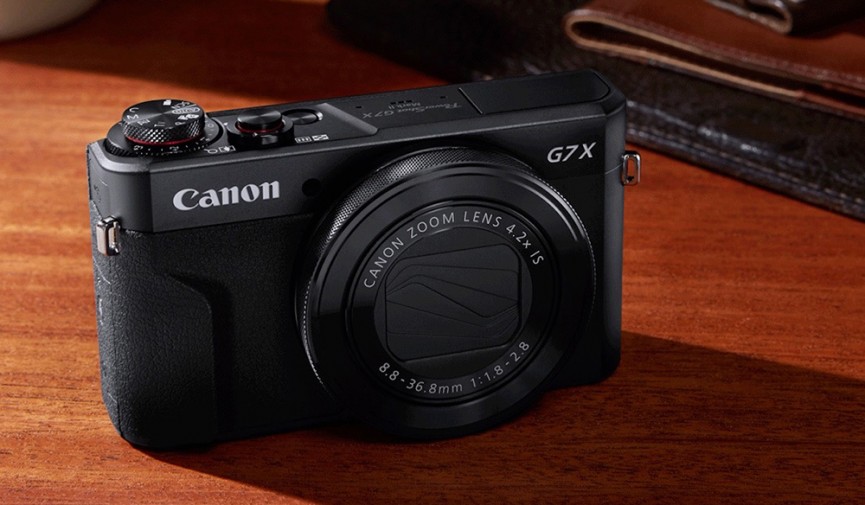 Every documentary filmmaker should have a point-and-shoot compact video camera in their arsenal. Here are three reasons why. 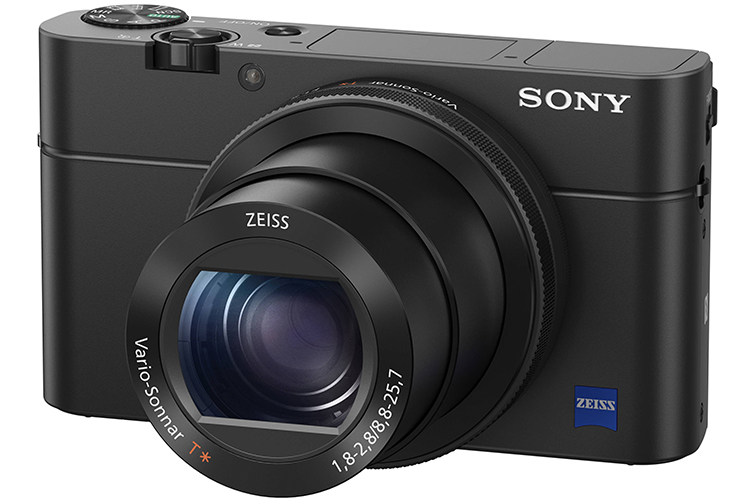 If you’ve ever shot with a good point-and-shoot camera, then you’ve noticed that the quality is surprisingly impressive. Compact cameras are capable of shooting full 1920x1080p video at 60p, with some models even shooting at 4k (and higher) frame rates. Both the Canon PowerShot G7x and Sony’s DSC-RX100 IV Digital Camera have fast lenses, with maximum apertures at f/1.8 – 2.8. This allows for high-quality images in low-light conditions, and the ability to achieve a very shallow depth of field. 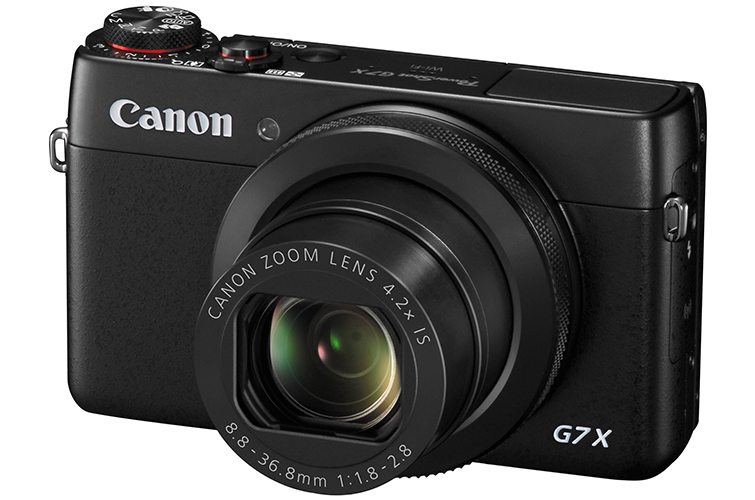 With documentaries, you’re capturing reality. And this sometimes requires more than just the head-and-shoulder interviews we so frequently see in mainstream docs. Quickness is often the name of the game in the documentary world, and nothing is faster than a point-and-shoot camera. They’re called point and shoot for a reason.

You can achieve high-quality images in automatic mode but still have the option to switch to manual, controlling any aspect of your camera, including ISO, shutter speed, and aperture. Also, when need be, you can easily hand off a point-and-shoot camera to a documentary subject or any average person and have them shoot for you. Again, it’s as simple as point and shoot. 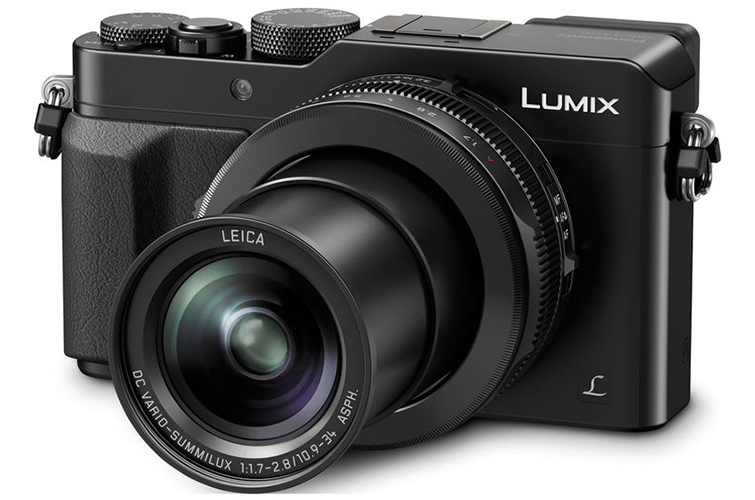 In some cases, showing up to a production with a compact camera will be met with eye rolls and worried looks from clients.

Point-and-shoot cameras simply don’t look professional. Of course, this can work in the favor of documentary filmmakers who don’t want to be noticed.

Documentaries often focus on controversial topics, and they’re often shot in situations where shooting video is not allowed. The point-and-shoot camera can serve as a perfect tool for clandestine cinematography. If things get dangerous, just slip your compact camera in your pocket.

Try to go unnoticed with a shoulder-mounted camera with a tripod and a sound engineer. It’s not going to work. No matter what type of documentary you’re making, a point-and-shoot camera is a great addition to your arsenal.

What’s your go-to point-and-shoot camera? Share your thoughts in the comments below.