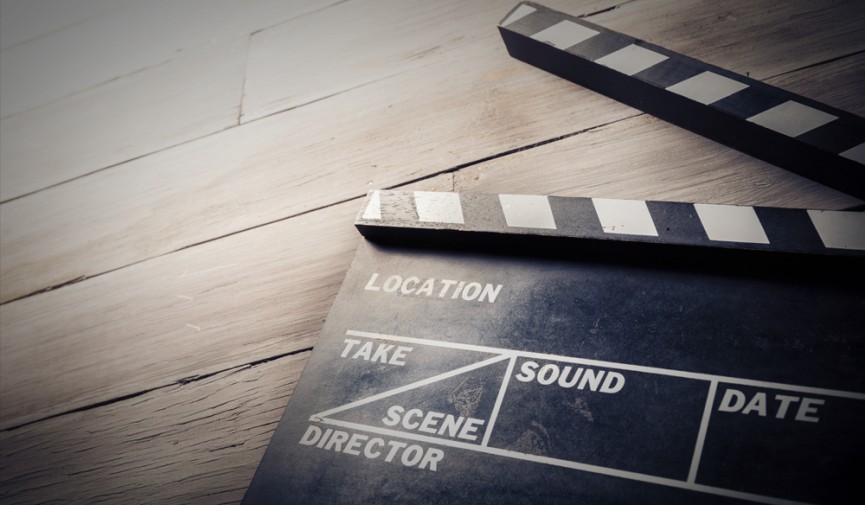 Tips for Being an Awesome Production Coordinator

To succeed as a production coordinator, you need the patience of a director, the organizational skills of an assistant director, and the knowledge of a producer. No problem, right?

Thriving under pressure, being able to multi-task, and playing well with others are just a few of the necessary skills that you need to succeed as a production coordinator. It’s a demanding job and certainly not a perfect fit for everyone, but for those that work well in this type of environment and are heavily self-motivated, working as a production coordinator can be an excellent career move.

It’s the natural progression away from PAing and into ADing, and eventually producing. If you’re considering a career move and think you’re up for the challenge (or already work in this demanding position), these tips will make your life easier both on set and off.

1. Communicate Impeccably and Lead Your Team 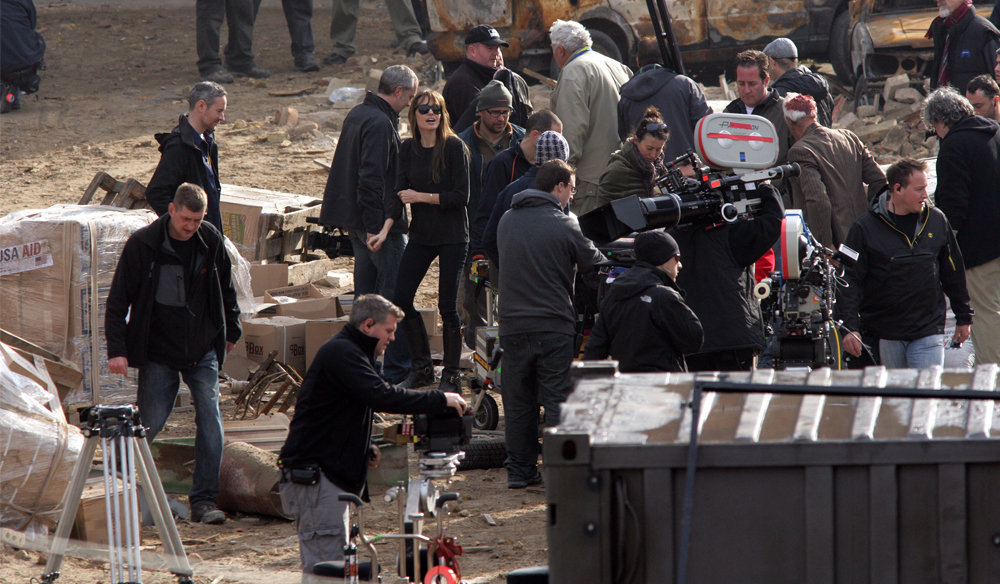 Communication and the ability to take charge and lead are two of the most critical qualities for you to have as a PC. Throughout every phase of the filmmaking process (and especially during pre-production and production), you are the point of contact for most (or all) of the crew – and that is a massive responsibility to have.

Having likely come from a PA background, you may be accustomed to feeling like you should simply do your job, stay quiet, and get out of the way. But this mentality needs to change drastically as you step into this new position, as your role is now more in line with that of a producer than it is a production assistant. And just like a great producer – communication and leadership are key.

2. Stay Organized and Stay Ahead

Image from Together for Sustainability

Your ability to organize and stay a step ahead of things is what you were hired for above all else, so make sure to prioritize these aspects of your job. It’s often assumed that producers do most of the dirty work on and off set, but in reality it’s often the production coordinators doing a lot of the heavy lifting – even if they aren’t getting credit for it.

The bottom line: Organization is key. Even the slightest organizational misstep can lead to disaster during production. Take a look at this call sheet. See all those blank fields? If you’re the production coordinator, it’s up to you to fill them in accurately. A single typo that places a talent’s call time later than it should be could ruin an entire day on set and cost the production thousands of dollars in overtime and/or reshooting expenses.

There are an infinite amount of issues that could arise as a result of poor organizational skills, so always be sure to stay detail oriented and triple check everything you do before sending it out to the team – otherwise you could be out of a job. 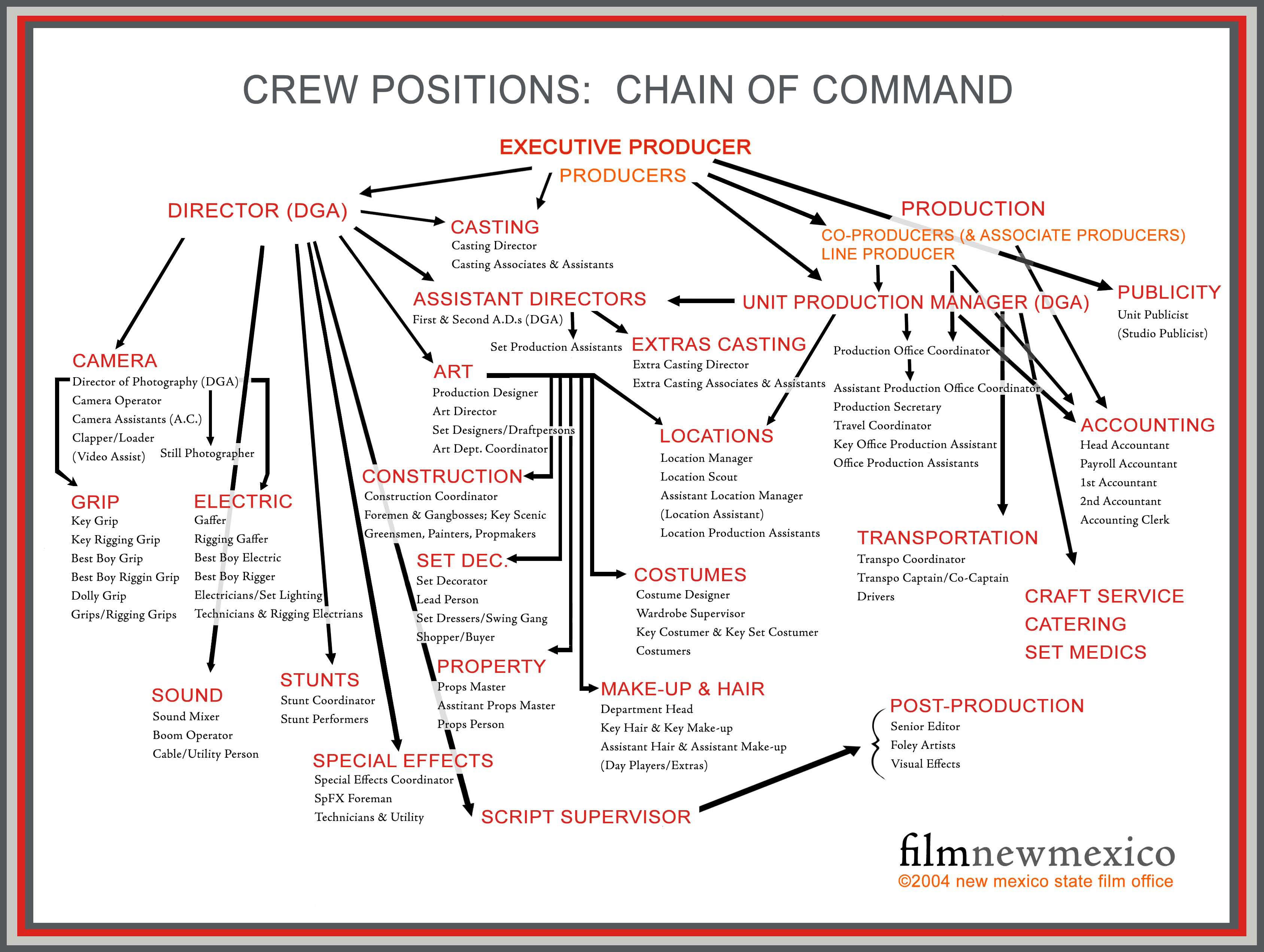 There are times when you need to take on roles that are outside of your usual production coordinator responsibilities, and that is perfectly okay as long as you are being guided to do so. In other words, if you need to handle something that the production manager is passing off to you, that’s great – just don’t overstep your boundaries and do it before it’s asked of you or it will reflect very poorly on your set etiquette. 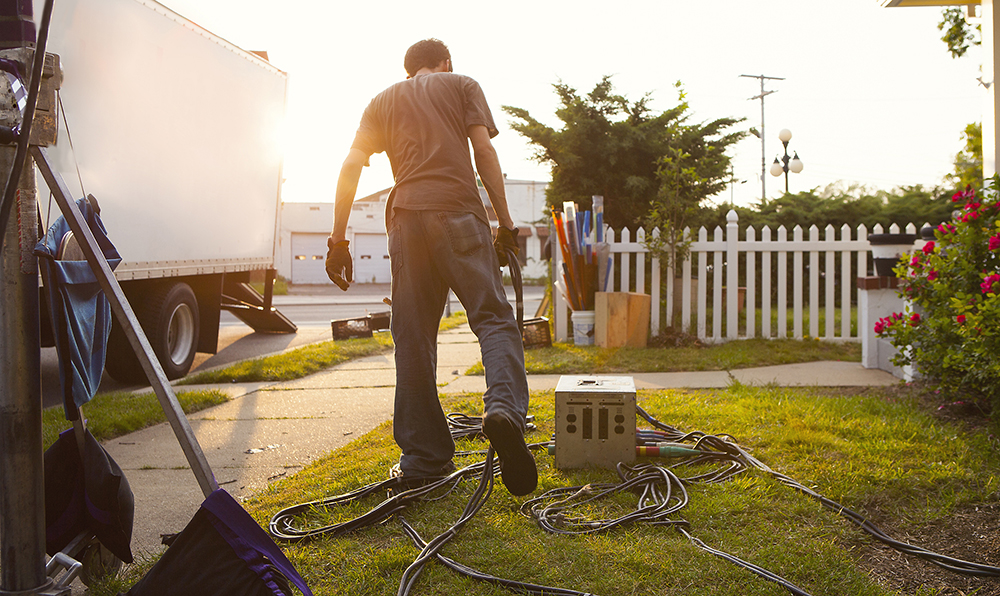 Not everyone is cut out for the role of production coordinator. It is a demanding, high-pressure job that requires a very particular set of skills, namely the ability to execute tasks with just the right balance of patience and tenacity. Over and above a concrete knowledge of film production from A to Z, you must be a great communicator and leader, remain ahead of schedule and completely organized at all times, and understand the boundaries of the role in which you work. This can sound like a difficult position to fill, and truthfully it is a big challenge for many. But if you’re willing to stick with it and make yourself a productive member of the team, things start getting easier very quickly.

If you want more production coordinator insight, Courtney Hicks over at How To Film School has compiled a pretty exhaustive list of the skills required to execute the position. It’s definitely worth a read. You can check it out here.