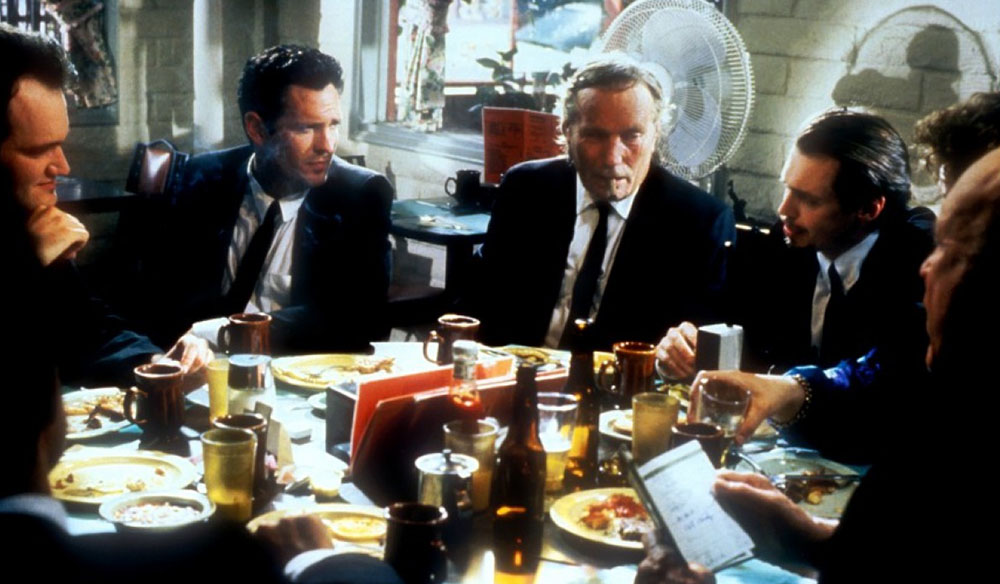 No matter how great your writing might be, heavy dialogue scenes can begin to feel boring. Here’s how to keep things interesting on those longer takes.

Recently I posted an article about directing scenes with minimal dialogue, and this article is essentially focused on the exact opposite challenge – heavy dialogue scenes. While shooting a one or two page scene with lots of dialogue might be fairly straightforward, things get much more complicated when you get into lengthier page counts.

For instance, when you’re shooting a conversation between two people sitting at the dinner table… If you were to cover it in the traditional sense (a wide and two close-ups) you’d run out of steam after a minute or two in the editing room pretty quickly, and things will likely start to get pretty boring. However, if you can follow at least one of the tips on this list, you’ll be in much better shape. 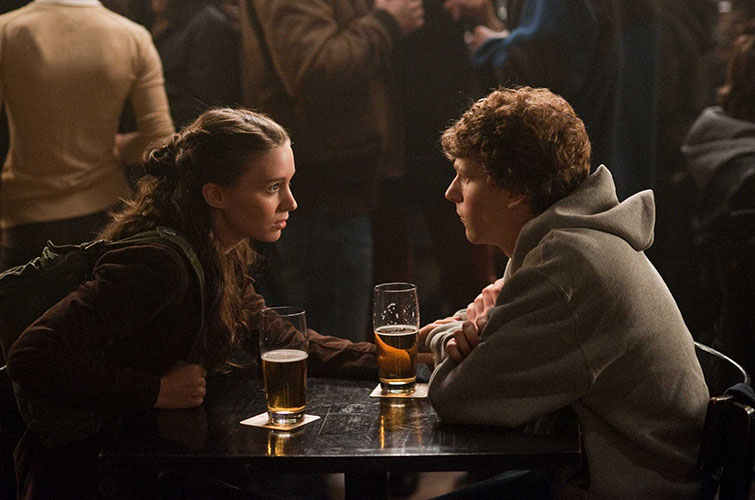 A roaming camera (whether handheld or on a steadicam) will always hold the viewers attention better than a static shot. Just as it’s important that you choose the right type of camera movement for your scene, it’s also important to choose the right movement for your audience. With long dialogue scenes, always look for ways that you can move that camera, whether it’s panning back and forth between your actors, circling your talent, etc. to keep your audience visually stimulated. 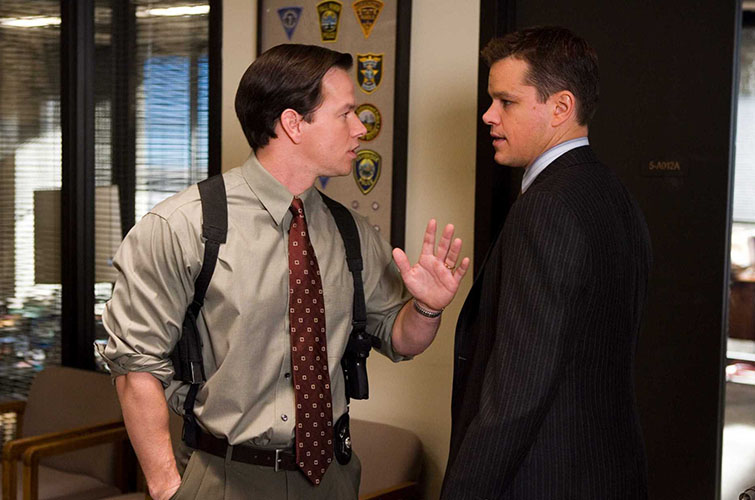 If you’re hellbent on no camera movement at all, either because it doesn’t work with the mood you’re setting or it’s technically impossible, then consider moving your actors instead. Say for instance you’re shooting the dinner scene as described above, and it’s six pages long. Why not have one of the actors get up at the two -age mark and walk to the kitchen to get something? Whether the other character follows or not, you now have a new background and new angles on both characters and have subsequently added more dimension to the scene.

Those of you that went to film school have had it drilled in your heads to never ‘cross the line’ (which is of course the imaginary axis the camera sits on), but rules are made to be broken. Assuming you don’t want to use a roaming camera and want your actors to stay static, crossing the line is a great way to completely change the perception of a scene by simply capturing reverse coverage. If there’s a beat in your scene where the tone or pace changes, consider using a cutaway shot to bring you across the line and then shoot the remainder of the scene from the other side. If nothing else, it will keep things interesting and let the viewer subtly know a change has occurred.

And there really is no better way to understand the craft of shooting a heavy dialogue scene than by watching great films by some of the masters of dialogue. Filmmakers like Quentin Tarantino and Richard Linklater are notorious for their use of dialogue, and both employ a variety of techniques to keep the viewer stimulated. In particular, I recommend watching Inglourious Basterds and Before Sunrise (by each respective auteur) for some inspiration.

Here are a few more tips and techniques for filming dialogue-heavy scenes from around the web, some of which touch on the points mentioned above and some that offer additional approaches. First, from Tom Antos:

Here’s a video from Cinecom.net that features some good behind-the-scenes footage of a crew working with a dolly to film a dialogue-driven scene:

Got any on-set tips for your fellow filmmakers? What are your favorite dialogue-driven movies? Let us know in the comments below.