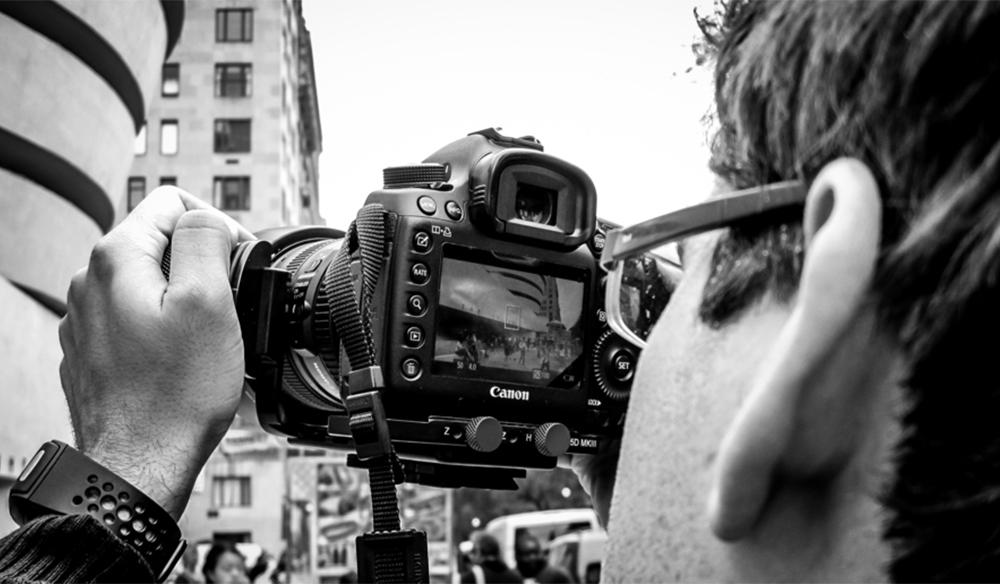 If we could go back in time and speak with Joe DSLR (or whoever it was who invented the digital single-lens reflex camera) about his decision, I can pretty much guarantee he would not mention long-form video recording as one of his main goals.

DSLRs (and many other mirrorless and digital cameras) are marvels of video capture technology, but they’re not really meant to record for long periods on end. For most long-form needs, you’ll need to look for cheaper camcorder options or a few higher-end options.

However, for those looking to use their trusty prosumers (like a Canon 5D or comparable) to record long-form content, here are some ways to trick ol’ Joe DSLR into helping you get the job done. 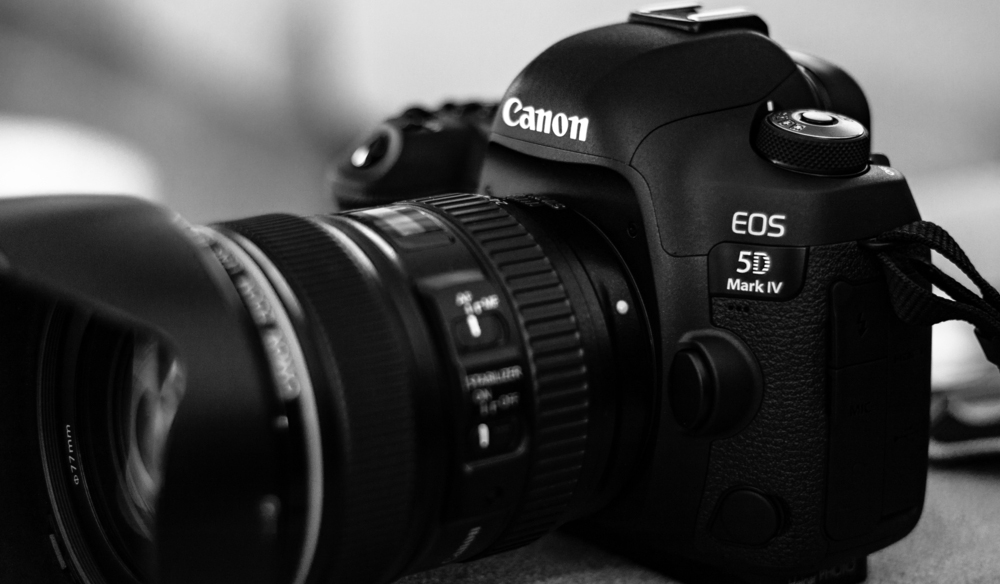 If you’re familiar with Canon DSLRs, you may assume that the maximum recording capabilities for your camera are 30 mins (or 25 minutes and 59 seconds) if you look at your manual. However, this is and isn’t true in a couple of ways. Yes, that’s the max time built into the camera, but if you just turn your camera on and hit record, you’ll find that your camera does a couple of things differently — and probably maxes out its recording at around 12 minutes.

There are a couple of reasons for this. The biggest hindrance is that most Canon DSLRs can only record 4gb files at a time. (Newer cameras won’t stop recording at this point — they’ll simply create a new file.) This is assuming that your camera sensor doesn’t overheat. Other factors like card speed and battery life come into play as well. So what does that mean for maximizing your capabilities?

To truly push your camera as far as it can go, you can do a few things. One is reduce your recording quality as much as you can (even down into SD). This will save the most in terms of card writing speed, memory, and battery life. You can also use add-on items like battery packs, or even directly power your camera through an AC adapter. It should also go without saying that you should be using the fastest card possible.

2.  Hack It with Magic Lantern

Once you’ve maximized your camera capabilities with the built-in software, you can further hack it by using add-on programs. (Note: using Magic Lantern and other third-party firmware voids certain camera warranties, so use at your own risk!) Magic Lantern is a popular open-source software that you can load into your camera’s firmware to gain more control. It’s probably best known as a go-to hack to get higher recording quality out of your Canon DSLRs for RAW footage. By the same token, it can also help you reduce your recording quality by decreasing H264 bitrate and framerates.

Watch the 7D Magic Lantern hack video above, or read more about their add-ons here.

3. Use More Than One Camera 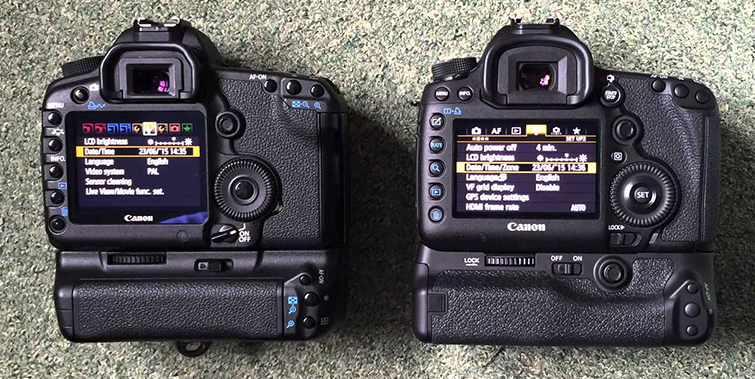 Even after maximizing your camera’s capabilities with built-in features and Magic Lantern hacks, you still may not get the full, continuous shooting capabilities you need. If you’re looking to shoot several hours of nonstop footage and would like that DSLR quality, your best bet at the end of the day may be to use more than one camera. With a solid two-camera setup you can work with your camera’s capabilities and shoot in 10-minute bursts. While one camera shoots, you can let the other one cool down and replace things like batteries and cards.

The biggest trick would be finding a setup where the cameras can be close enough together to make the footage match. You’ll also get the best result out of this setup if you use two of the exact same cameras with the same lenses. However, if you must mix and match, try to be consistent in terms of sensor sizes, lens lengths, ISO, and white balance to save yourself extra work in post.

For more production tips and tricks, check out some of these resources below.

Inspiration
How Robert Eggers Handled the Filming of The Northman
A