Here are five creative tips and tricks for documentary filmmakers looking to capture footage of their subjects in motion.

Whether it’s a stage performance or a bull-riding rodeo, documentary filmmakers often find themselves with the difficult task of capturing dynamic footage of their documentary subjects in motion. And just setting your focus and getting some quality shots isn’t enough in itself — it takes an astute mindset to get thematic footage to captivate your audiences and help your documentary tell its story.

Let’s examine these five tips for capturing creative and purposeful footage of your documentary subject(s) in motion. 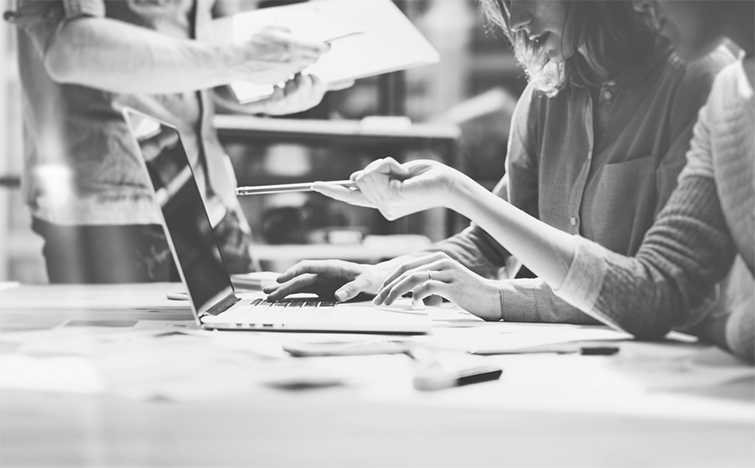 From the get-go, you’ll want to know what type of footage you’re looking to record. For example, if your documentary is going to be interview-heavy (and especially if you already have your interviews), you may be looking for specific support elements to capture. You also can begin to define your visual aesthetic. By that I mean if you’re looking for very ethereal pacing, you can make stylistic decisions about your frame rate; maybe use more slow motion later; and plan ahead for depth of field, color temperature, and audio. 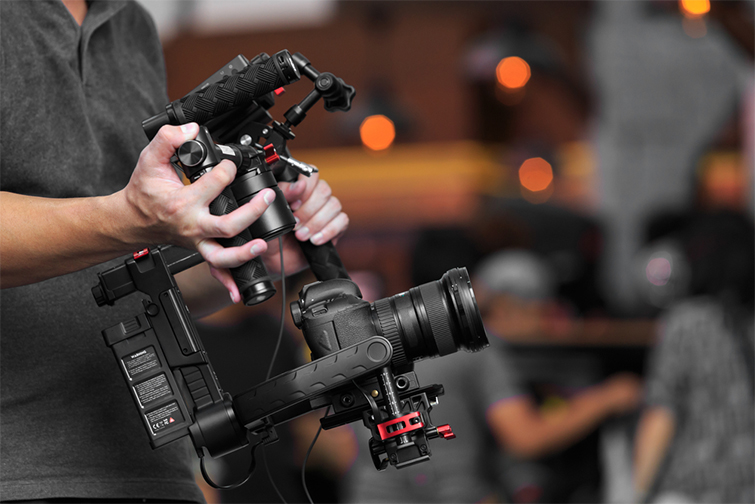 There are performances and shows that choreograph motion, so if you have the time to learn a show’s run, you can use that to your advantage. However, for the many instances when motion is not pre-planned, you’ll be left trying to follow and catch up. The best trick is to find a balance of anticipation and reaction. 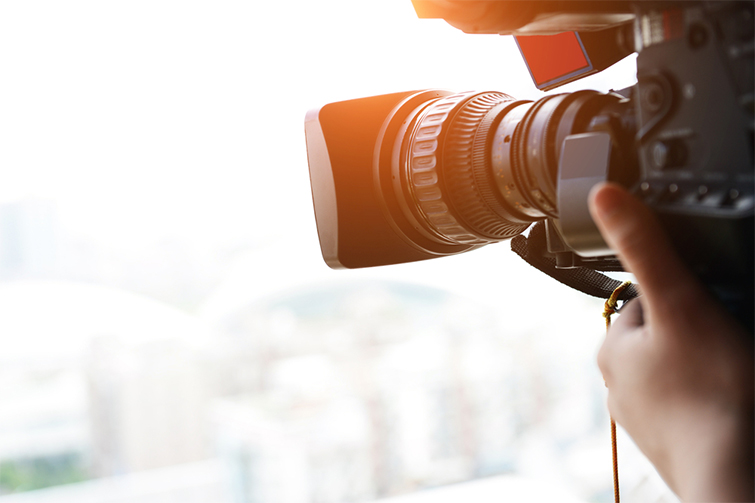 This comes from filming a dance documentary, wherein planes (or levels) defined the performance. Similarly to how the camera works in some ways, performers often view themselves and their performances in three (or sometimes more) planes. These move from feet and legs, up to torso and chest, then to head and arms. In film theory, we see this with camera placement, but then add the element of shooting straight, up, or down.

Consider these planes when recording your footage, but feel free to combine the theory with other cinematic elements like foreground, middleground, and background theory. 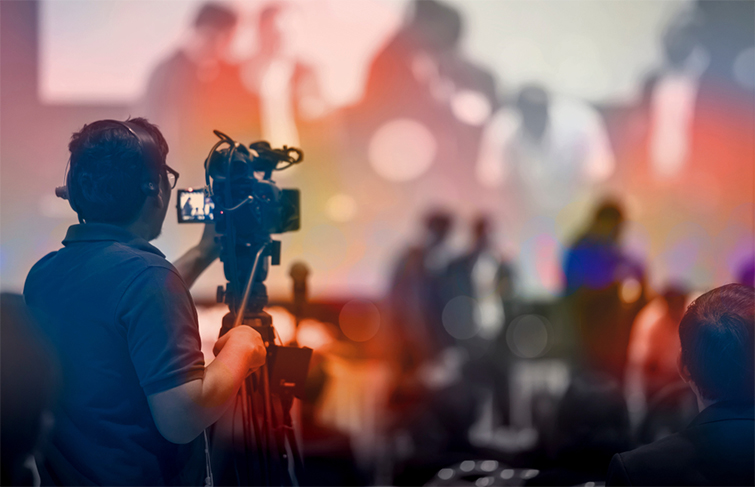 Focus also becomes one of the biggest challenges when recording subjects in motion. Sometimes your shot can be in a steady spot and your subject’s motions are only in a set space where you can experiment with shallower depths of field and play with your focus. However, when you find yourself shooting run-and-gun in crowded, uncontrollable space, focus becomes a challenge, and you’ll need to adjust to make a wider depth of field to keep your coverage from slipping.

5. Add Your Own Movement 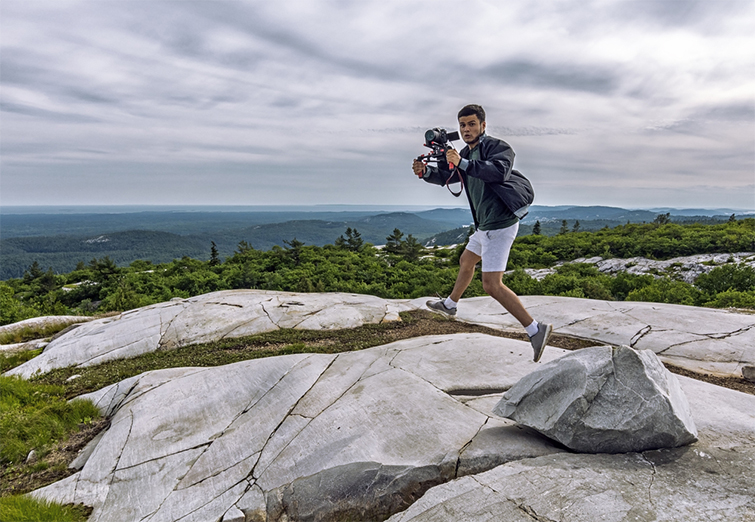 When you’re shooting more chaotic, or nuanced, subjects in motion, one of the greatest tools in your arsenal is movement. If you’re shooting stationary on a tripod, your motion may be limited to pans or tilts. However, if you can free yourself up with a moveable rig, whether that’s a Ronin or a simple shoulder mount, you can give yourself the means to follow your subject through its space.

For more documentary filmmaking tips and tricks, here are some more resources to dive into.