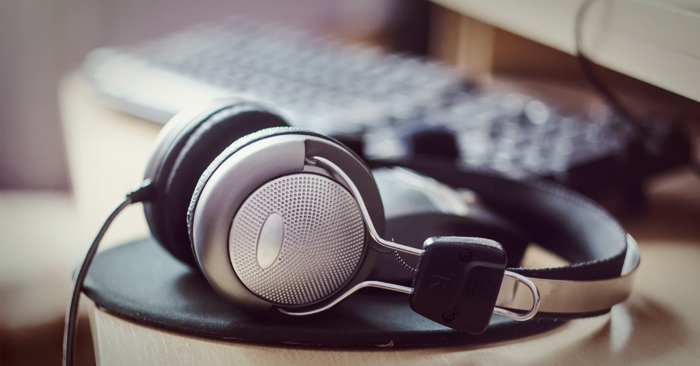 Music can drive your story and enhance the message of your film, but the process of marrying the two is often underestimated.

Music can literally make or break any narrative film, commercial project or documentary purely by the way that it’s used. The specific way in which music is creatively tied to a film can evoke powerful emotions in the viewer, and as such music’s role in the editorial process has grown immensely over the years. Many years ago, it was common for an offline editor to complete the entire picture edit with no music at all, but it’s become quite common for editors to work with existing music cues or temp tracks. This can be an extremely efficient way to work if you know what you’re doing.

Unfortunately, many editors fall into traps, and ultimately don’t make the most out of their ability to cut to music. 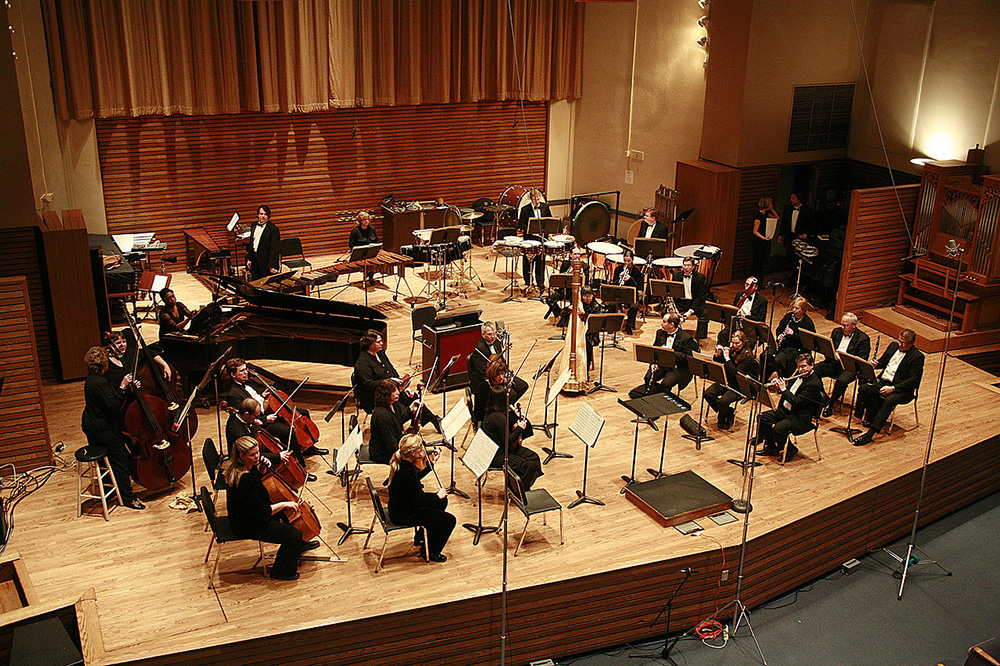 In some rare cases, films can benefit from having a musical score playing from wall to wall. That said, the vast majority of times this is a terrible idea and it makes for one of the most common music related faux pas found in indie films – particularly in short form content. Like any other creative element, music needs to be balanced in a way that allows for contrast. When there is a constant stream of music playing, there’s no breathing room to allow the viewer to sink into a different mood and then appreciate the musical score when it comes back in again. Instead, the music simply becomes background noise and any potential emotion that may have been evoked as a result of the score becomes diminished by its over-usage.

The Cues Don’t Match Each Other

It’s truly incredible that editors today have access to vast music libraries that allow them to pull beautifully composed scores into their project files with a few clicks of the mouse. The issue however, is that some editors don’t take enough time with the music selection process and end up choosing cues that independently of each other work well, but together don’t seem to gel at all. If you’re an editor and you are going to be purchasing or licensing music online, you need to think like a music supervisor. Don’t simply purchase tracks like you’re making a mixtape, but rather curate them like you’re creating an album. It’s completely fine to mix and match different genres and styles, but you always need to find some sort of common thread (whether it be the instrumentation, style, mood, etc.) that binds them all together. If not, your final piece may feel unfocused, and uninspired.

The Music Contrasts the Pacing of the Scene

Being a good editor in large part comes down to understanding pacing. This is true not only of the pacing of edits within a scene or sequence, but the pacing of the music as well. It’s always surprising to see how many editors have a great understanding of pacing (and place a huge emphasis on it during their picture editing process), but don’t take that same level of care when it comes to the music. Nothing irks me more than watching a beautifully edited scene get destroyed when a music cue comes in that completely contrasts the pacing of the scene. In some cases, it can be a strong stylistic choice to create a contrasting musical effect where for instance, an extremely slow paced cue might underscore a fast paced action sequence, but in the vast majority of scenarios it just doesn’t work.

The Length of the Cue Isn’t Right

When working with pre-existing cues, it’s common for an editor to pick a cue purely based on the overall sound, but not at all consider the length of the cue itself. The fact that a cue might sound right for any given scene is a great starting point, but there are many other considerations that come into play to ensure that it will work for the scene…the biggest of which is the duration. Having a cue that’s too long isn’t typically a huge issue as it can be faded in or out as needed to compensate for length, but having a cue that is too short can become problematic. One of

One of two things will happen when editing to a music cue that is just a bit too short: 1. The cue won’t cover the entire scene and may drop off at the wrong point, or 2. The editor may be tempted to shorten the entire scene to match the cue. Both of these scenarios can be hugely problematic, so it’s critical that you always ensure the duration of your track is sufficient above all else.

The Musical Theme is Too Repetitive

The final issue common amongst films with soundtracks (from licensed cues to full blown composed scores) is the repetition of a theme. While it can be a nice technique to have a recurring theme in a film (musically speaking) and have it drift in and out during different moments of the film to help anchor things, it really only works well in certain instances. More specifically, in order for this technique to really be effective there is a definitive limit to how often the same cue can be used. So many indie films make the mistake of using the same cue over and over again, which inevitably makes it feel really tired, really fast. The other consideration is that even films that use a repeated musical theme well will typically change that theme slightly each time it comes in. They might change up the instrumentation, key, tempo, or other variables to ensure that the musical theme feels fresh each time it’s used.

Need music for your own film projects? Give our curated production music library a listen.