Production incentives come in a variety of forms, depending on who’s offering them, so what are they, and what do they do?

Any good film or TV buff probably has a pretty decent grasp of the bigger American states for production these days. Scripts are expanding their locales — and thereby their stories. There is a single cause for this growth in the industry: state production incentives.

Production incentives come in a variety of formats and can bring some significant advantages to productions that qualify for them. So what are they, and what do they do?

(Over the past few years there has been a good amount of controversy over the benefits these incentives bring states. I won’t touch on that in this article, but the following information can help you wade into that discussion.)

A Brief History of Incentives in North America 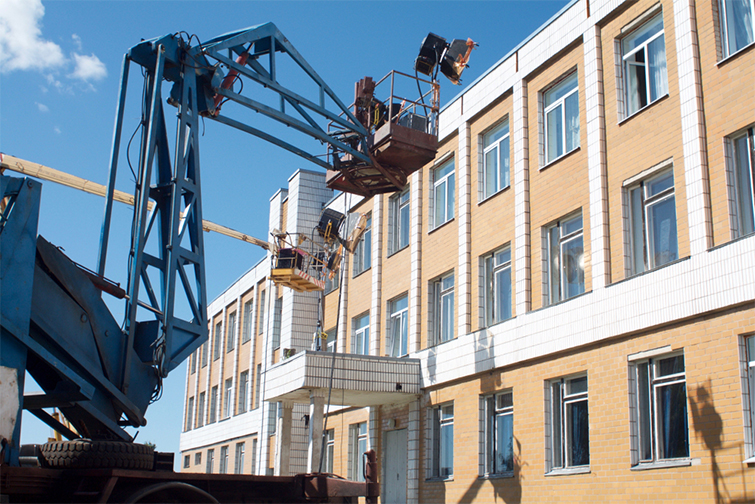 By the ’90s, TV culture had spread across the globe, but few loved their TVs quite as much as Americans. There was a general fear in the American production industry about “runaway productions” — productions intended for American audiences but filmed in other countries where it is cheaper to produce content.

What Are Production Incentives? 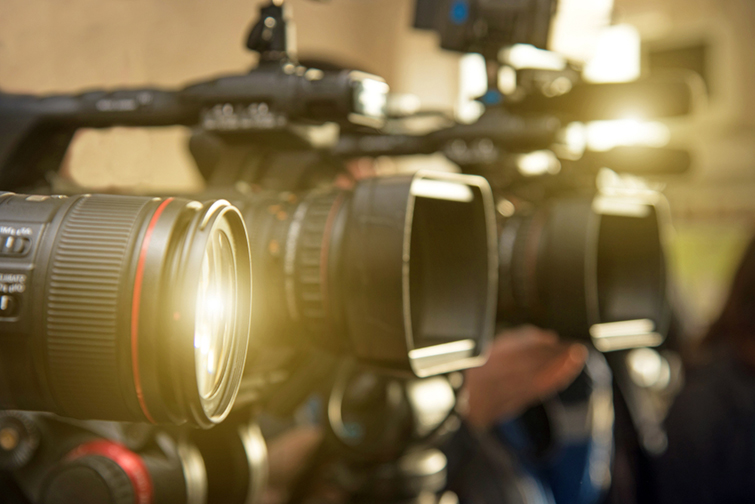 Simply put, production incentives are benefits offered by states to productions to entice them to produce a significant portion of their project in that state. Technically, all production benefits are classified as “MPI’s” — or Movie Production Incentives. Each one functions a little bit differently, but they all add value to productions — be it a simple cash payment or a free location.

Here are a few of the most common types of incentives.

With these benefits on offer by other states, it makes sense for productions to move from the traditional production states of New York and California. In addition to the lower general costs of production in smaller markets, many large productions view not shooting in these smaller markets as simply leaving money on the table. These incentives also offer a guaranteed return on investment to film financiers.

How to Qualify for Incentives? 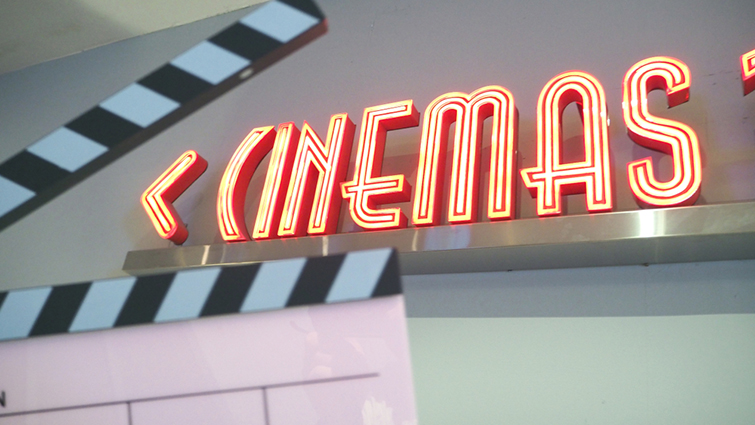 It’s clear why incentives are worth considering when planning a production. Before you start selecting a new state as the location for your next film, however, you need to understand the requirements and spending minimums necessary to secure state production incentives.

One important thing to remember is that all benefits vary by state. State representatives vote on how much to budget for production incentives each year. Even if your production meets all the requirements for incentives in the state where you want to shoot, there are no guarantees that there is still money in the coffers. You will need to contact the local film commission or similar entity to gauge how much money is available in the state funds.

Productions must meet a list of criteria to qualify. The most common types of these are as follows:

Most states offering incentives will have film commissions set up to interact with producers. Some larger cities have them as well.

Film Production Capital has a pretty good list of incentives and requirements by state. There seems to be a bit of conflicting information across the net though, so check multiple sources to get a better feel. (If you are planning a project, nothing beats contacting the film commissions. They will help walk you through any questions you might have.)

There is no question that film incentives have had a massive effect on the North American production landscape. In the coming years, I hope to see any problems with the incentives worked out to more equitably benefit productions of all sizes. As productions spreads to new areas, so do the stories we tell.

Looking for more film industry tips and tricks? Check out these articles.