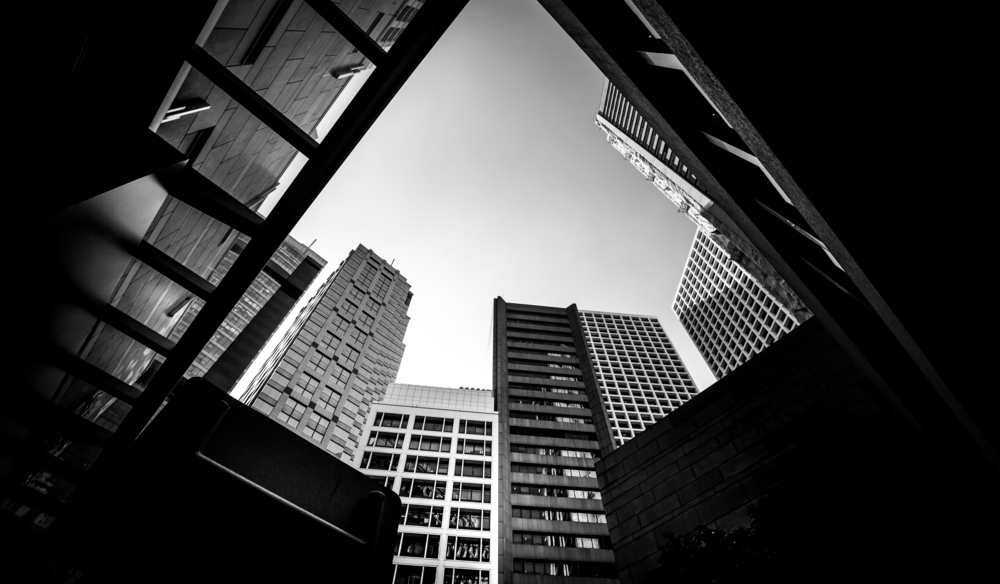 Understanding Tonal Values and the Importance of Contrast

Tonal values are essential for communicating depth and points of interest in film and video. But many filmmakers think about contrast when it’s too late.

Contrast is a term that applies to several aspects of filmmaking: contrast ratios with lighting, contrast adjustments in color correction software, contrast in color, contrast in compositional shapes — the list goes on — but primarily, contrast refers to tone.

Have you ever set up a shot but felt there was something missing from the image itself? Or have you returned from a day of shooting to see that your footage doesn’t feel that interesting? It appears dull, even though you shot it with a great camera. It just feels flat. If this is the case, it’s more than likely that your shot is lacking contrast.

When filmmakers speak about contrast, they are talking about the tonal range of the image. Contrast is simply difference, and in film, contrast usually alludes to tone, and tone denotes the brightness of objects. Below is a very basic grayscale, and with a grayscale, we can measure tone. 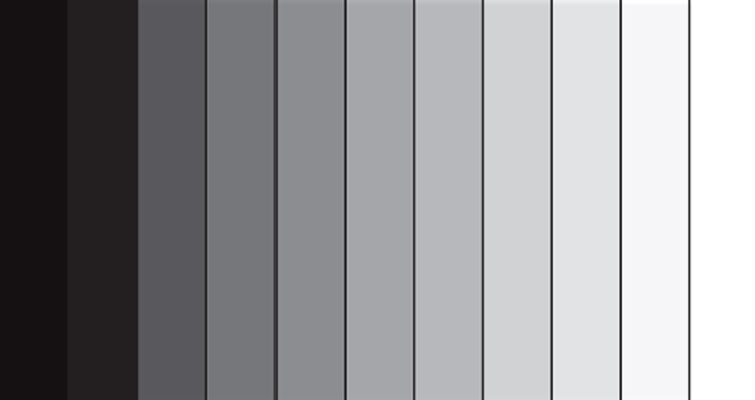 If you work your way up or down the grayscale and compare the two tones next to one another, they have very little contrast. 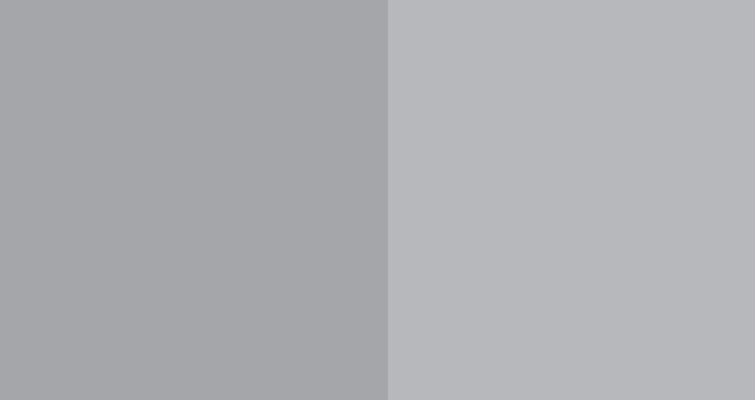 However, if you were to take the darkest and lightest tones and pair them, the tones create a stark contrast. 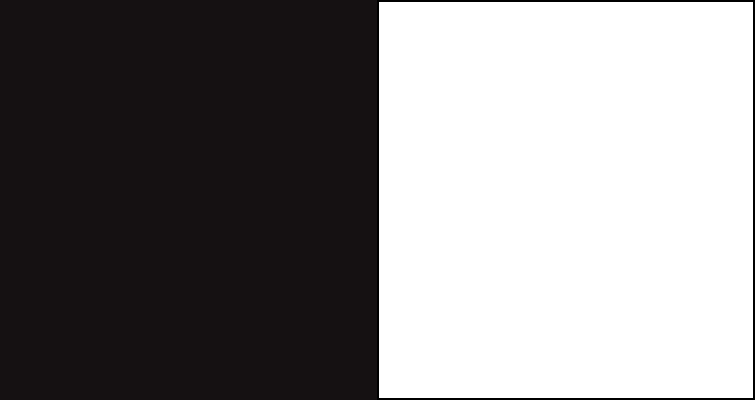 As Bruce Block states in The Visual Story: Creating the Visual Structure of Film, TV and Digital Media,

Ideally, you want to have high contrast in your clips to make the images look more vivid. Let’s have a look at this in practice using two TV shows.

In this shot from Hannibal S01, E01, we can see high contrast. The darkest tone is completely black, and the lightest tone is a light gray. Both tones are far apart on the grayscale, and as a result, we have an image with high contrast. 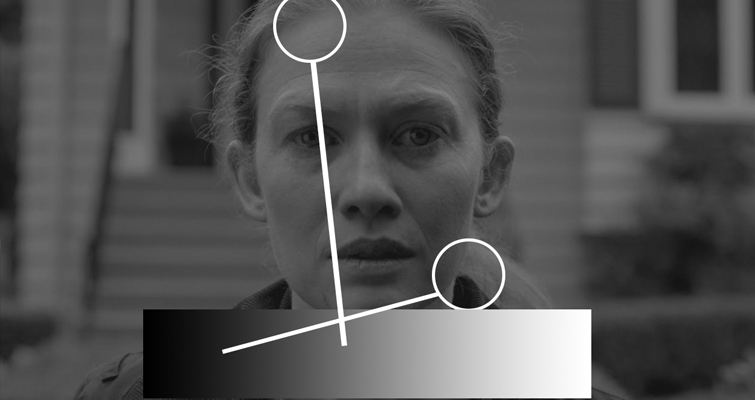 However, in this shot from The Killing S03, E12,  there is little tonal variation. The darkest tone is a milky black, and the lightest tone is a muddy gray.

Between the two shots, one certainly catches your attention more than the other.

You will have noticed that to measure the tone, I converted both of the images to grayscale. If you want to evaluate your tonal range more accurately, take a black and white photograph, or switch the LCD to monochrome. By doing so, you’ll be able to judge your contrast better.

We live in a world of LOG profiles and RAW processing, so it’s easy to assume that contrast comes after production. But in reality, you want to consider how you’re going to work with tonal values before the camera has even started rolling (this is where contrast with lighting comes into play). Contrast will help with tonal separation, which is one of the ways the audience perceives depth. Lighter objects will appear closer, and darker objects will seem further away.

This may be why you find your images flat. There might not be anything inherently wrong with them, but they lack tonal difference. Try experimenting with tonal evaluation on your next project, and see if it brings more depth to your visuals.