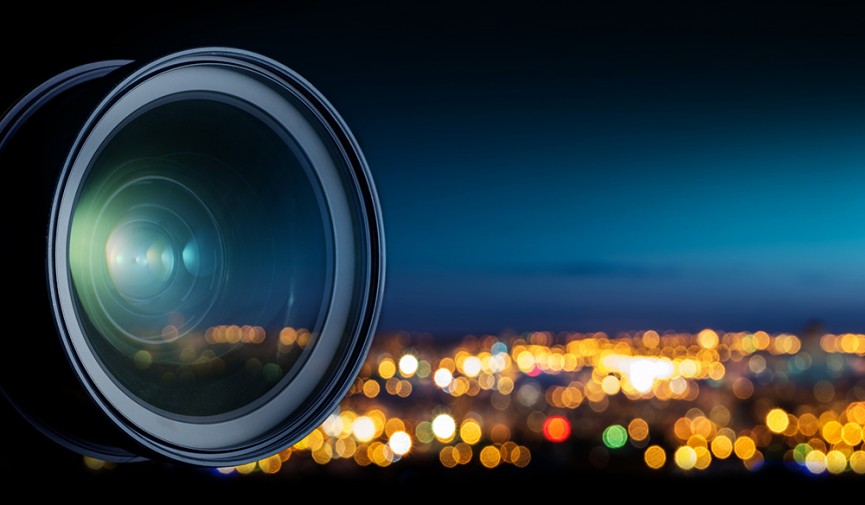 How Focal Length Alters the Psychological Impact of Your Images

The effects of different focal lengths can completely alter and give new interpretations to your images. Here are the basics behind the concept.

Commonly, the lens groups are broken up into the following bands:

As different cameras have different sensor sizes, you will need to adjust the lens groups accordingly. This handy calculator will let you know what field of view you have with the vast majority of consumer cameras.

Here are three shots with the same relative framing and subject: A woman sitting in a chair, filling almost two-thirds of the composition. 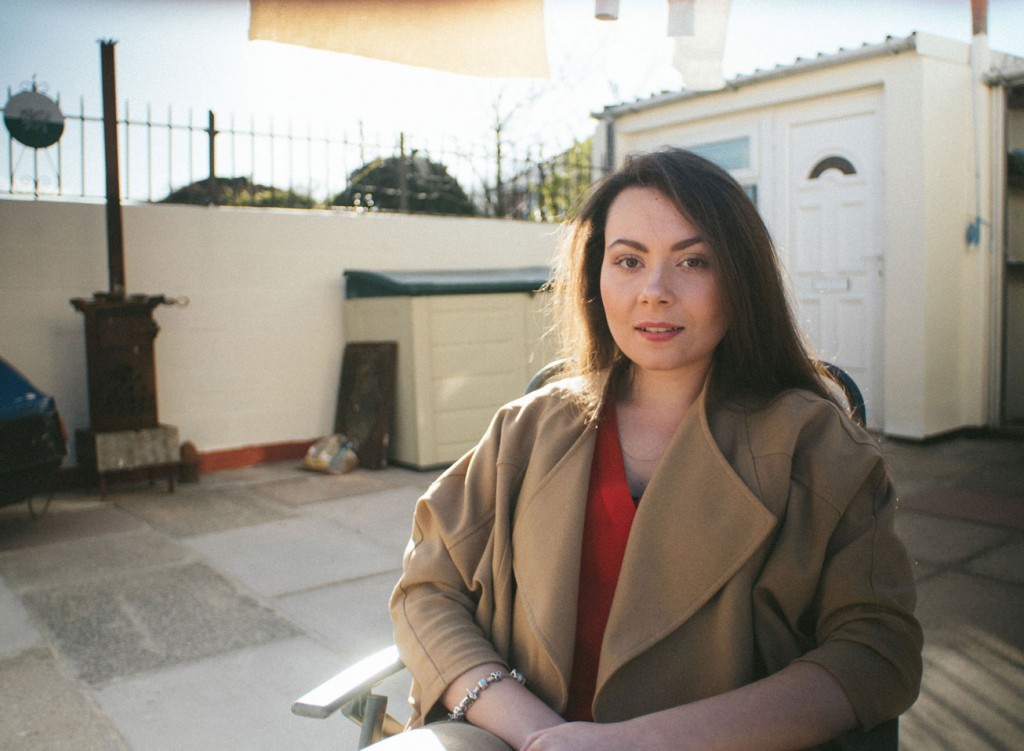 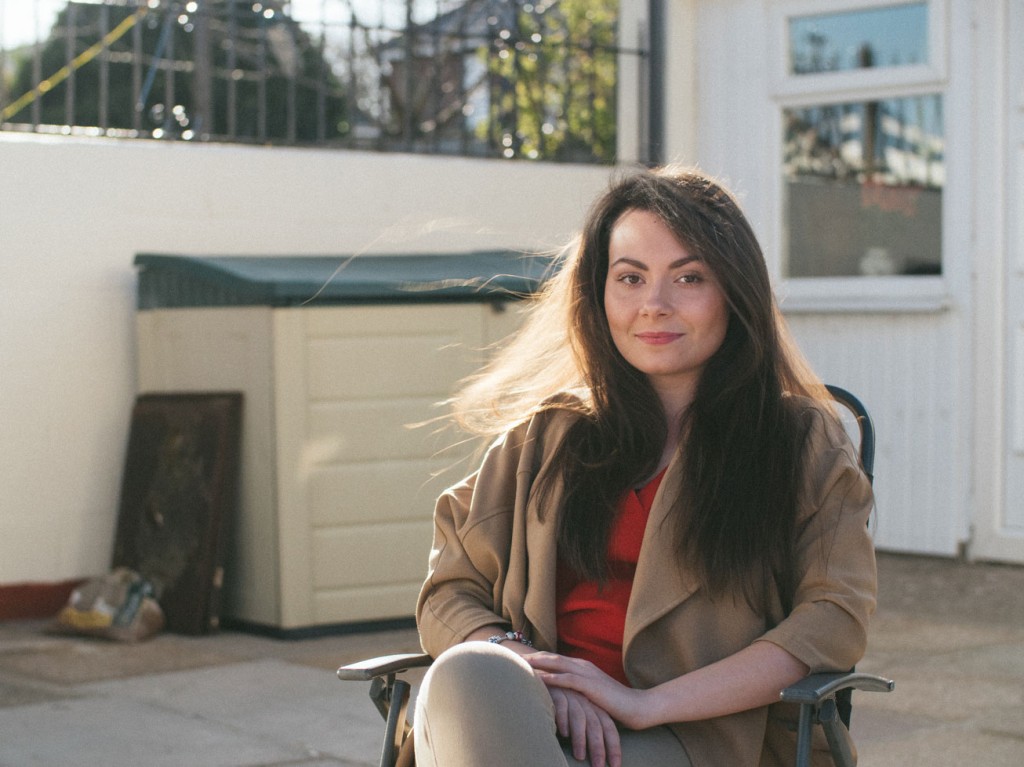 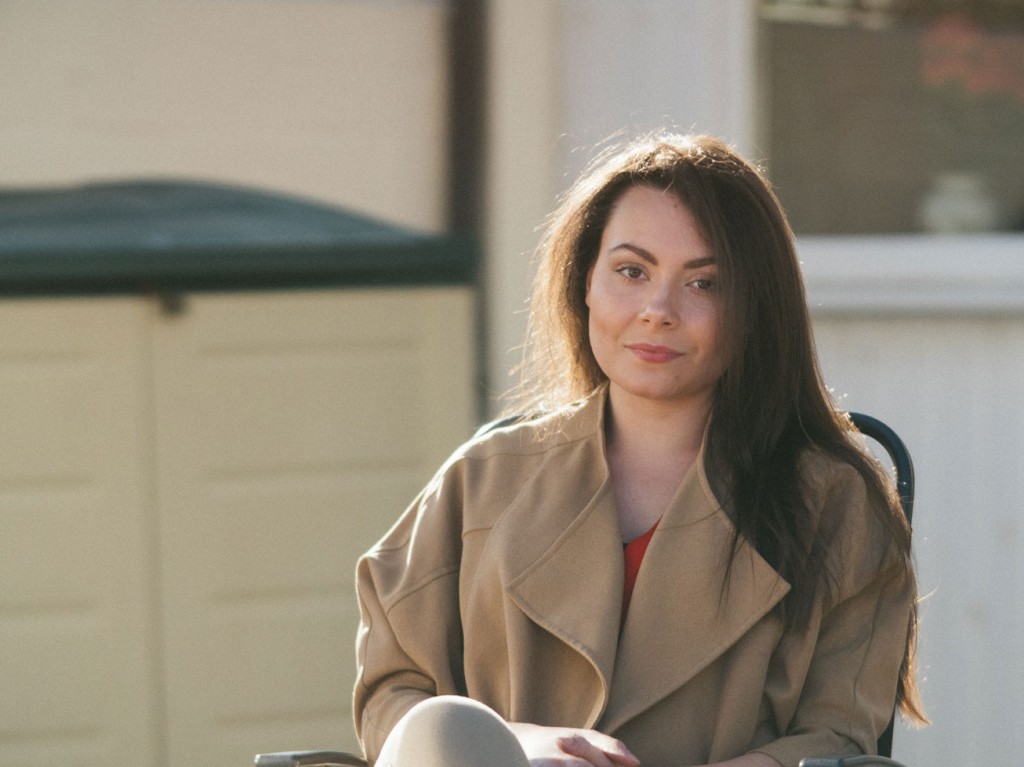 Each lens changed the dynamic of the composition, and most importantly they also changed the psychological values the image holds. To understand how to use this to your advantage, let us first look at what has happened.

Every lens has a unique voice and will alter how the audience perceives the image they see.

On a wide-angle lens, objects appear to be farther apart, depth perception is greatly exaggerated, and movement along the z-axis is enhanced. The shorter the focal length, the more perceptual distortion of objects — in particular on the objects that appear closest to the lens.

A standard lens (commonly a 50mm) is the lens that produces the closest representation to our field of view. Human foveal vision (this is the angle of view in which we can clearly see detail) extends to around 40°. A 50mm lens has around 39.6° field of view when used on a 35mm sensor size, hence the term standard lens.

Telephotos lenses, unsurprisingly, have the opposite effect to wide-angle lenses. The entire composition becomes compressed, foreground objects become a blur, and distant objects appear closer. There is less emphasis on movement on objects moving to or away from the camera. 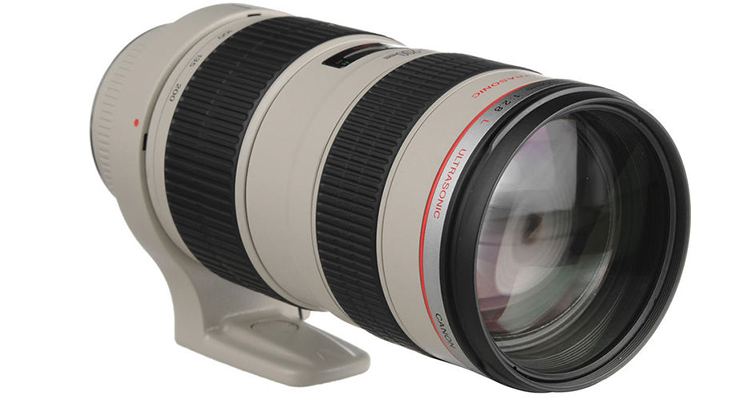 The compression of space through the utilization of a telephoto lens can be applied for inspired instances. It compresses space through the z-axis and makes objects in the foreground, mid-ground, and background, all seem closer together. A telephoto will heighten the intensity of action and movement head on.

For example, with the correct camera placement, a car swerving to miss a man standing in the middle of the road could look like it missed him by inches when, in fact, it missed him by a safe distance. Take a look at the following shot from Tinker Tailor Soldier Spy (featured in this clip from Vashi Nedomansky):

This shot was achieved through DP Hoyte Van Hoytema’s use of a 2000mm telephoto lens. The compression throughout the composition keeps the actors and the plane at their relative size and decreases the space between the actors and the plane, creating a sense of tension and fear. It looks like as if the aircraft is going to collide with the two characters. The man on the left also shares this concern with nervous body language. In reality, the plane was a safe distance away.

Take the scene below from The Graduate. Benjamin Braddock is sprinting to the church to stop a wedding from taking place. He is running out of time, and he needs to get there fast.

By using a telephoto lens, it visually increases the amount of distance Braddock has to cover and increases the audience’s psychological distress. Will he get there in time, or will he fail? If you just focus on Benjamin’s head for the first few seconds, it almost looks like as if he is not covering any ground at all.

A telephoto lens is ideal for isolating and freezing subjects. Using the example images — The image shot on the 24mm is a lot more personal and inviting, and although the image shot on the 180mm has the same framing, it does indeed isolate the character and put her at a distance from the audience.

With the wide angle, it’s almost as if we are part of the conversation with the character; we are in her inner circle. The image shot on the telephoto lens completely cuts us off as an audience member. We are no longer part of this character’s inner circle. We are almost intruding on her space; we should not be there.

The space around her has also become claustrophobic; we can no longer see the surroundings nor the location. The change in the field of view has suddenly made this character very much alone, despite that her size and placement has stayed the same throughout each image.

A wide-angle lens has a wider field of view, and this exaggerates the size and distance of objects near and far. The enlargement of objects closer to the lens can be used to add importance to objects in the foreground. At the same time, because of the perspective distortion, it can be an excellent tool to add surreal characteristics to an actor’s face when the camera is extremely close. (See below: The City of Lost Children). 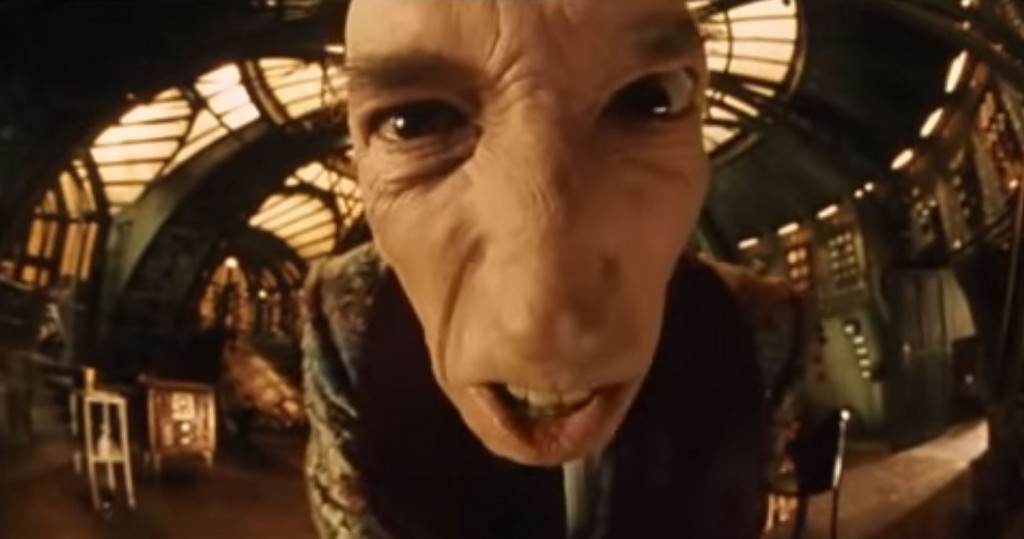 A lot of what we have discussed with wide angles falls on the use of psychological methods to affect the audience. What about practical on-set applications?

Using an 11mm over a 50mm can help you a lot with camera movement. You might not always be in a position to use a track and dolly; perhaps the location is too small or you physically can’t bring one, but a one-meter slider will be no trouble.

It’s important to remember that if you were to track in towards an object or character, there’s a chance you would see the slider within the frame. Therefore, it works best when you track from left to right, or right to left.

Lenses are more than just tools to get you closer to a subject, or to fit more of the landscape within your frame. With the correct application, a different lens can give your image an entirely new meaning.

What are some of your favorite ways to employ different focal lengths? Share your techniques in the comments below.