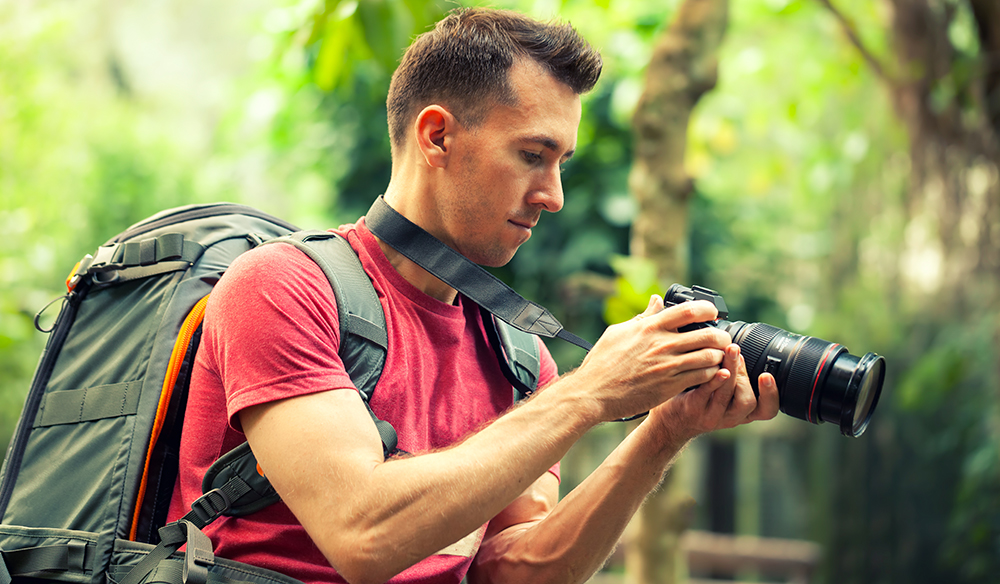 Video Tutorial: A Brief Guide to the Warp Stabilizer 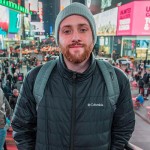 In this video tutorial, we go over how (and when) you can use the Warp Stabilizer effect in Adobe Premiere Pro to smooth out shaky footage.

Shaky footage is almost inevitable once you go handheld. Without a manual stabilizer (like a tripod, a gimbal, or a glide cam), your footage falls victim to walking, running, wind, and other elements — or just regular ol’ shaky hands. Many filmmakers still rely on handheld capture because it’s quick, intimate, and usually cheap. So how do they deal with shaky footage?

A quick antidote for shaky footage is the Warp Stabilizer effect in Adobe Premiere Pro. The effect smooths out jittery footage with just a few clicks. It can’t fix everything – don’t expect to smooth out handheld clips you shot while running for a chase scene — but it can even out smaller shakes and jitters, like those that occur while you’re standing still or walking slowly. There aren’t many options for doctoring shaky footage in post, but the Warp Stabilizer just might be able to save your project.

We made this quick video to walk you through a few situations when the warp stabilizer can help out. You’ll see the effect at work on shaky static shots, which is a good way to demonstrate its capabilities.

So, how does the effects actually work? Well, according to Adobe,

You can stabilize motion with the Warp Stabilizer effect. It removes jitter caused by camera movement, making it possible to transform shaky, handheld footage into steady, smooth shots.

Now, within the effect, there are more ways you can control how it functions with the clip you’re adjusting. (All the specifics about how the effect will work or how you can alter it are available here.) Like any effect in Premiere, you’ll need to play around with the Effects Controls to figure out what your video needs.

For another fantastic example of how Warp Stabilizer works (and when you can or should use it), check out this video by the always-trustworthy Sam and Niko.

So, the Warp Stabilizer isn’t a perfect substitute for the art of smooth camera movement, but the tool can save you under the right circumstances. For more coverage of stabilization techniques, check out some of our other articles. 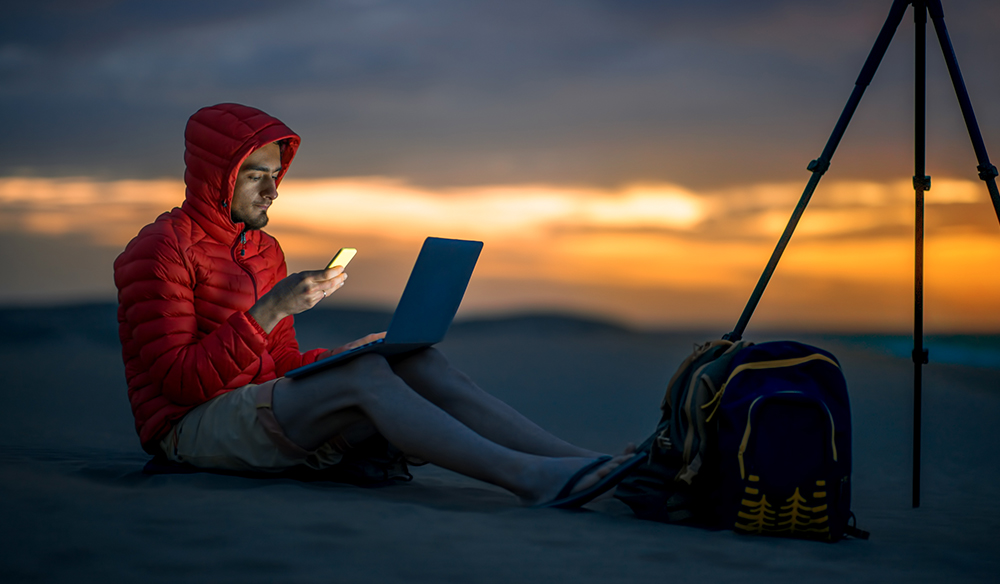 Filmmaking
What’s in My Bag: One-Man Band Video Gear for Documentaries
A