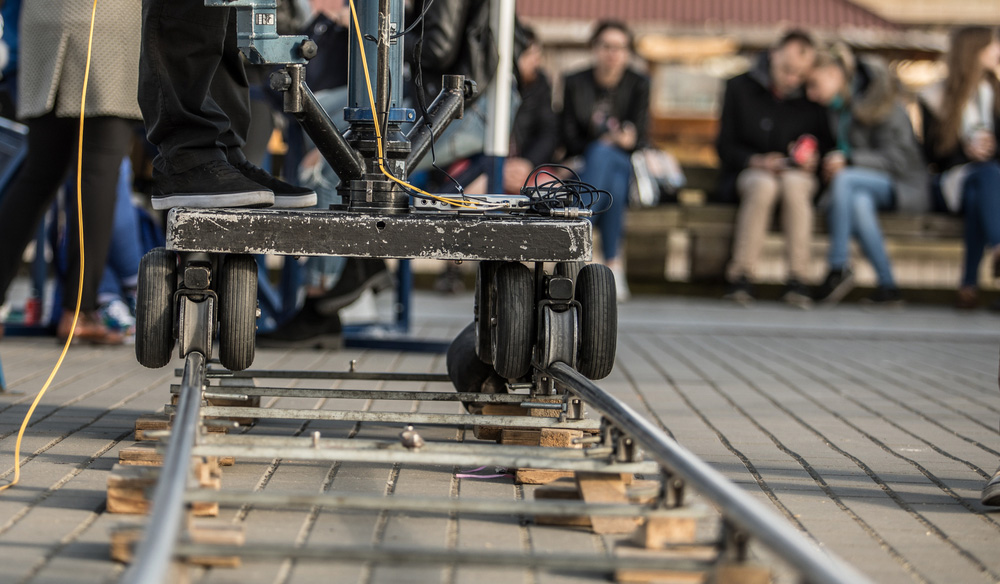 The Walk and Talk: Crafting Exposition That Won’t Bore Your Audience

Popularized by Aaron Sorkin, the “walk and talk” is a clever way to convey a lot of information in an active transitional scene.

This brief introduction to the walk and talk scene will take you inside the method, including when to use it, ways to shoot it, and how to get the most out of it. We’ll cover a couple of key features, and we’ll check out a few famous uses of this dialogue-heavy narrative trick.

Reasons to Use a Walk and Talk Scene

Now, we’re not just shooting these often complicated-to-choreograph scenes to demonstrate that our characters are sharp enough to walk and chew gum at the same time, are we? There are many reasons to use this clever device. Consider the following:

There are a few familiar settings that almost always yield a walk and talk scene. These are great places to base your characters if you’re interested in Sorkin-style dialogue-heavy action.

Often, a detective will fill her partner in on the details of an entire case in the time it takes the pair to walk away from the crime scene. This is incredibly useful in shows like Law & Order and CSI.

We all love the moment when the doctor steps out of the calm operating room and into the chaos of a busy emergency room hallway. In this particular scene from Grey’s Anatomy, we watch these characters literally run from another character rather than confront them to express discontent.

We can move from the kitchen onto the floor, back into the kitchen, then into the back office all in one good walk and talk scene. The following scene from Goodfellas establishes the setting and adds visual interest using varied interactions to establish the character.

Birdman or (The Unexpected Virtue of Ignorance) is one giant walk and talk scene, and, man, is it a feat! Shot in its now-notorious, one-take style, this film features characters weaving through green rooms, dressing rooms, catwalks, and stage wings — moving on and off the stage and out into the world while maintaining conversations that advance the narrative. It’s brilliant, and it likely wouldn’t have been as successful shot any other way.

If you want two or more characters to have a lengthy or explanatory conversation, but you’re afraid you’ll lose your viewers’ attention, these nonspecific filming locations will help you create an active dialogue scene.

Remember, the key to a successful walk and talk is choreography and camera movement. Here’s a bit more advice on the topic. 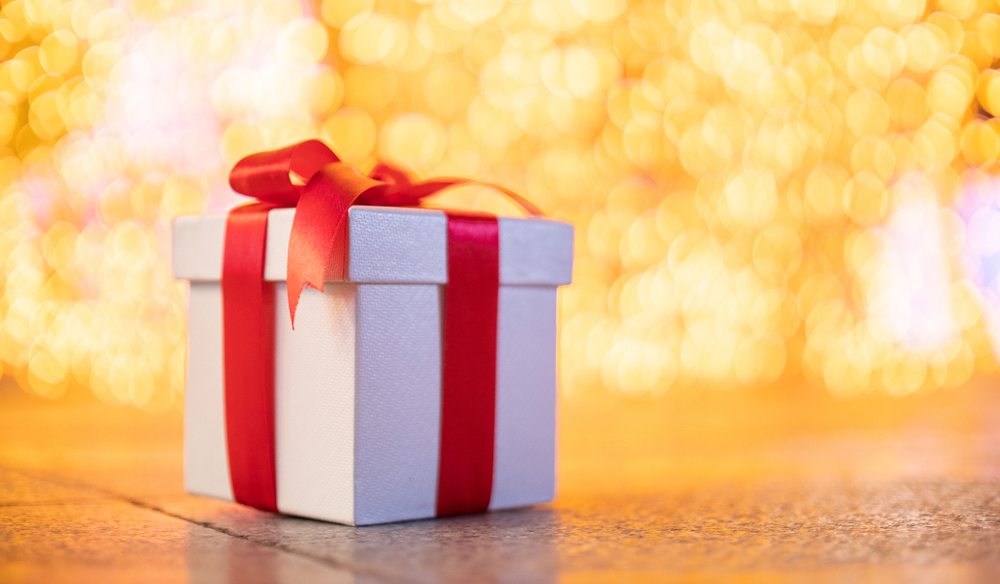 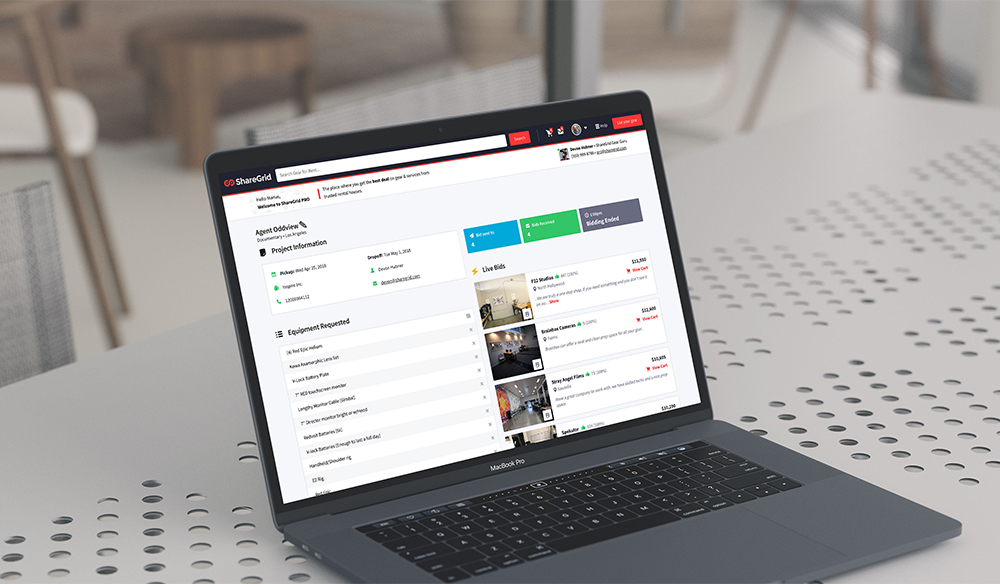 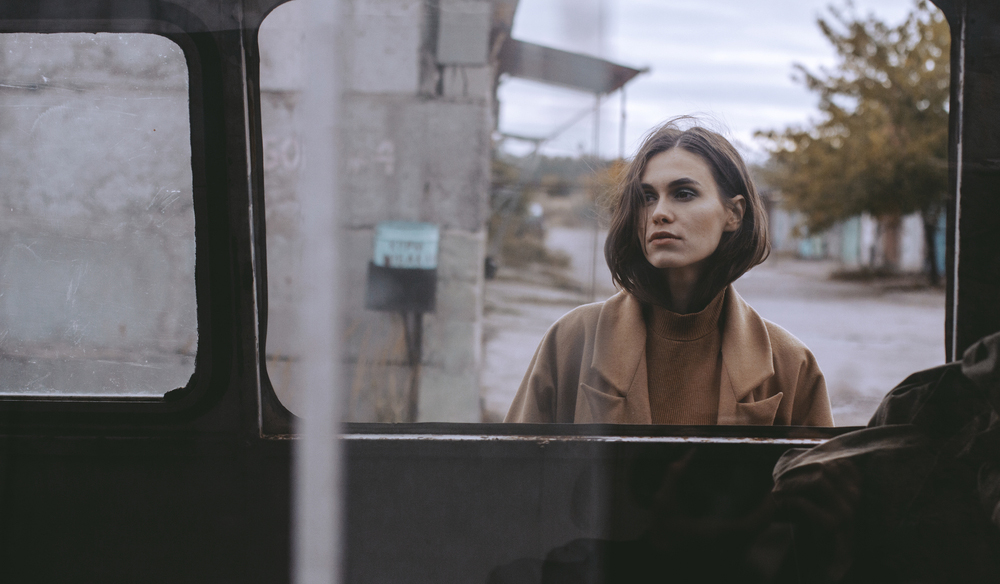