What is a Grip? The Unsung Heroes of the Film Industry

Successful film or video projects rely on the skills of the unsung heroes of the crew, the grips. In this video, you’ll learn what a grip does and why their work is so essential on-set.

Mark Vargo knows a thing or two about working on professional film crews. Over the last 30 years he’s been a part of some of the biggest Hollywood films including Star Wars, Raiders of the Lost Ark, The Patriot, White House Down and many others. In the following video Mark gives a nod to the folks that make the shots come together, the film grip. 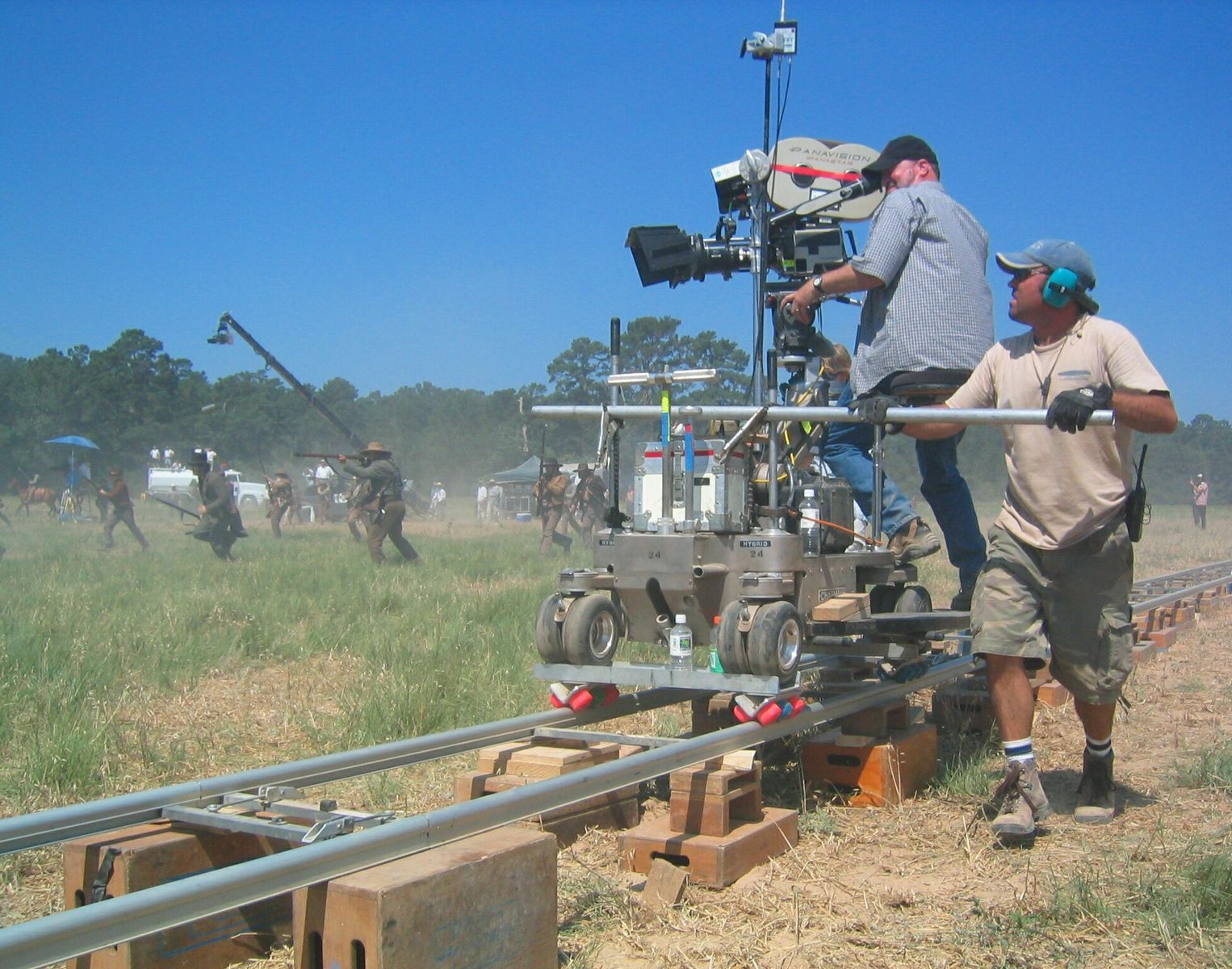 What is a grip? Under the direction of a Key Grip, grips work with the camera and electrical department to provide shooting and lighting support on film and video sets.

A key grip will work with the crew leaders (director, director of photography, etc) to design a shooting plan. The grips will then implement this plan so that the shots are achieved on set and the shooting days go as scheduled.

Mark calls the grips the “infantry” of the production crew. No major production can be completed with out them.

Thanks for sharing your insight and experience, Mark!