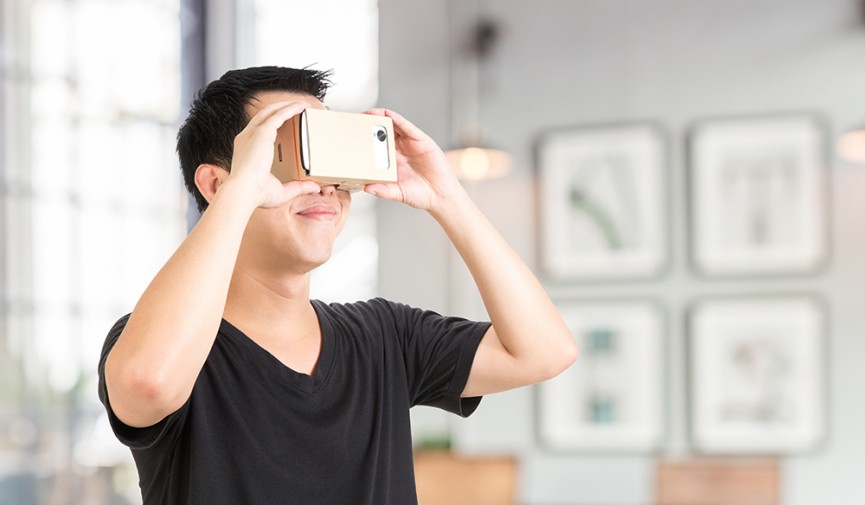 YouTube’s new VR feature is bringing virtual reality to the masses. Here are a few big implications for filmmakers.

While the news has somewhat fallen under the radar, there was a big announcement from Google this weekend. YouTube users can now upload, watch, and share stereoscopic VR footage on YouTube. It may seem insignificant, but this new VR feature has big implications for the film industry. Let’s discuss a few of the bigger implications of this important news:

Now filmmakers can distribute stereoscopic VR content for free. While this is fantastic for most VR filmmakers, it will be interesting to see how this plays out for established VR production companies like Jaunt and Discovery VR.

Another huge advantage to YouTube’s big update is the fact that users can now stream 3D stereoscopic footage without having to download said footage to their device first. This is huge for two reasons: convenience and portability. Currently, most VR apps require you to be connected to a Wi-Fi signal to download your footage to your phone. It’s only after you download the footage that you can view your content.

However, with YouTube’s latest update, you can now stream 3D Stereoscopic VR footage without having to be connected to a Wi-Fi source. This will allow users to watch VR content anywhere.

Gif via the Telegraph

Every major technological breakthrough goes through a process known as Technology Adoption Model. This theory suggests that every new technology must first be accepted by innovators and early adopters before successfully reaching the mainstream. Google is hoping to kickstart this process by giving out a Google Cardboard device to every subscriber of the New York Times.

That’s not to say that this new feature doesn’t have limitations. As it stands right now, you can only view YouTube VR content using an Android device. However, Google is saying that its new VR feature will eventually be available on iPhones.

What do you think of YouTube’s new VR feature? Share your thoughts in the comments below!