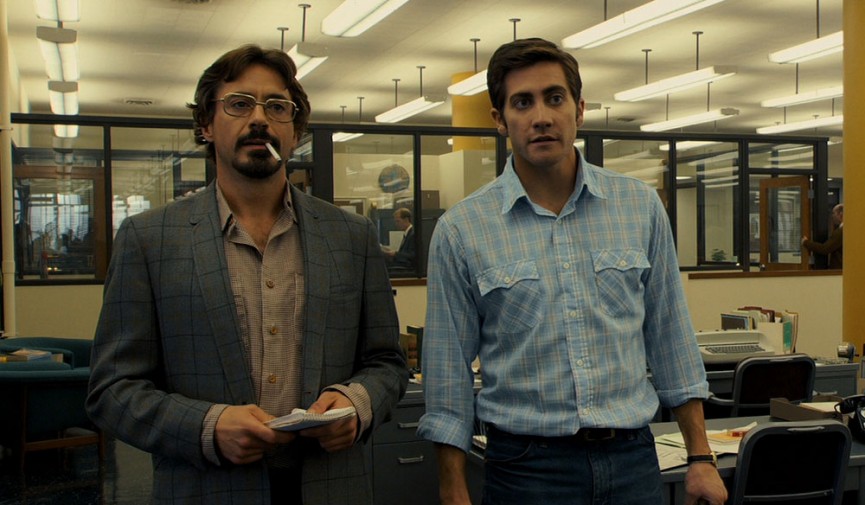 Practical lighting is becoming more common than ever thanks to the low-light abilities of modern digital cinema cameras. Here are a few of the most effective practical lights that are sure to add character to just about any image.

Earlier this year I posted an article on some of my favorite practical light sources, and since then I have been utilizing practical lighting more than ever. As such, I am writing this Part Two post, which focuses on even more accessible and universal practicals that can benefit just about any set.

Many well renowned Directors and DPs have turned to practical lights over the years as a means to stylize and enhance their work. David Fincher for instance has been using them for years, and this scene from Fight Club (which mixes practical and film light sources) is a great example of that:

In years past, it was relatively uncommon to use practical lighting on a film set as a means of achieving proper exposure. In fact, it was much more common to simply use practical lights as a method of motivating light that was actually coming from a traditional film lighting source. Today however, practical lights are more useful than ever as the increased sensitivity of digital cinema cameras allows for practicals to be used in a more powerful way.

Practicals are of course “regular” lights that can organically appear in a shot. Examples might include a street light, a desk lamp, or even a fire. Virtually any light source that’s not a traditional film light can be considered a practical light, though some are more effective than others. Below is a short list of my three favorite practical lighting sources, and how to use them most effectively. 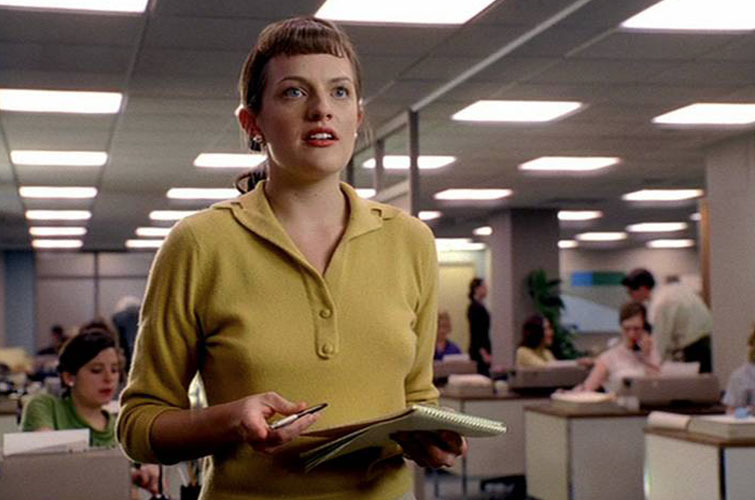 Image from Mad Men via AMC

Many offices, parking garages, and industrial buildings have fluorescent ceiling lights, and they can make for some of the most useful practical light sources out there. The quality of light from these types of ceiling lights is very similar to what you might achieve with a kino-flo, but of course with the added benefit that they can be shown in the frame.

Typically when I use fluorescent ceiling lights as practicals, I’ll simply unscrew or remove certain bulbs as a means to shape and control light. Doing so allows for an even textured lighting to fall throughout the scene, giving the actors a lot of wiggle room to move freely during their performance. In addition to their quality of light, fluorescents also look fantastic on camera. Low angle shots that reveal the ceiling will look great as the fluorescent tubes glow in the background and add depth to the shot. 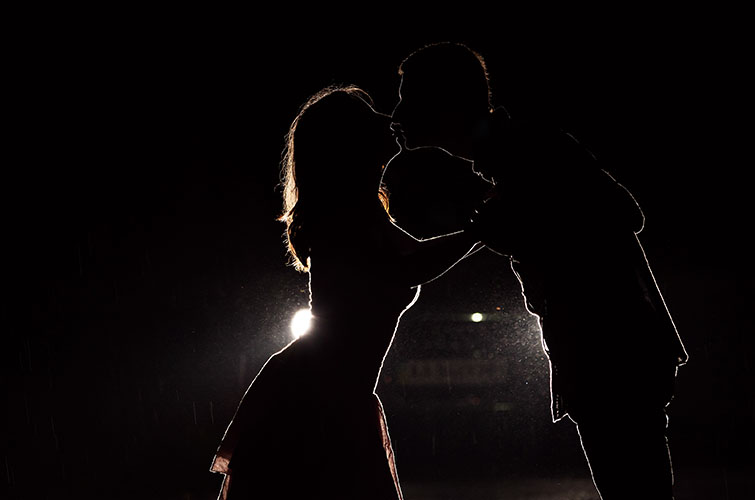 Headlights are extremely powerful light sources and can be hugely useful in a wide variety of shooting scenarios. My favorite way to use them is to backlight my actors with them, and then use a bounce to push some fill light back onto their faces. They can also be used as a key light, but remember that if the car isn’t in your frame, you’ll at the very least want to establish it in a master shot. Otherwise the extremely bright lights will look out of place and may disorient the viewer.

Also, don’t be afraid to add diffusion to your car headlights to soften them and bring down the overall light levels. Even if the lights appear in your frame, the diffusion won’t likely be noticeable at all, especially if you’re shooting at a relatively shallow depth of field. 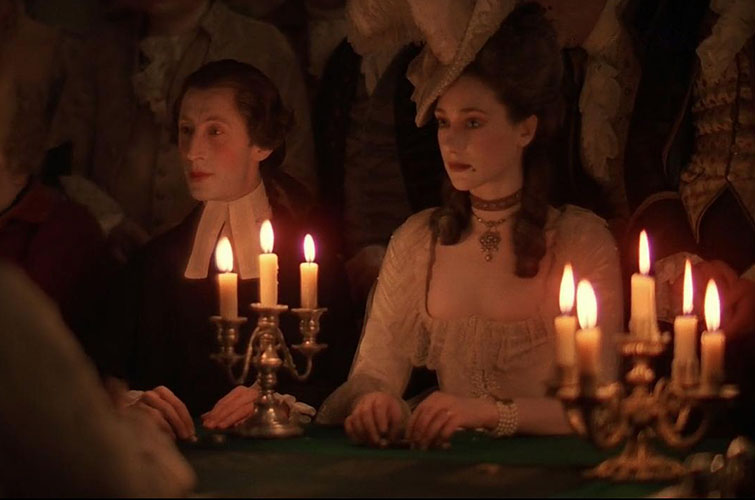 Ever since Stanley Kubrick used candle light to illuminate Barry Lyndon, filmmakers everywhere have been trying to emulate that look. In Kubrick’s day though, he needed to film on a custom F0.7 lens in order to get enough exposure to shoot this way. Filmmakers today have things much easier.

Assuming you’ve got a relatively sensitive low-light camera, chances are you can get away with using only candle light if that’s the look you’re after. That said, you may not want to rely solely on candle lighting for your scene, as that can cause other headaches on set. An alternative option would be to use a small space light to bring up the ambience in the room, and then use candles to shape the rest of the light in the scene. The quality of light and natural flicker effect from real candles simply can’t be replicated perfectly with any other tool on set or in the color suite.

What are your favorite ways to use practical lights? Share your tips and techniques in the comments below!