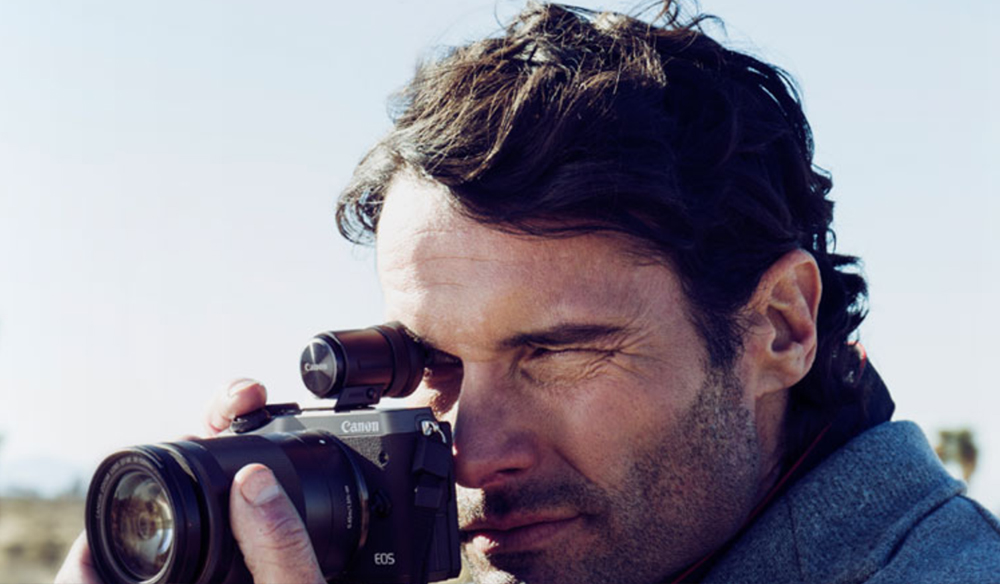 Canon adds two new DSLR cameras and a new mirrorless body — all under $1,000. Don’t expect to shoot video in 4K.

All images via Canon.

Canon has just announced the arrival of their new DSLR cameras — the EOS 77D and Rebel T7i. Also joining the camera lineup is the Canon M6 — the latest mirrorless body from Canon. These cameras will hit the shelves in the coming months with a few stand-out features.

The DSLR bodies are very similar, including the sub-$1,000 price point and the lack of 4K video. These cameras improve upon their predecessors in a few ways, but many features remain the same. Each of these cameras is absolutely fine. Not great. Not cool. Just fine. 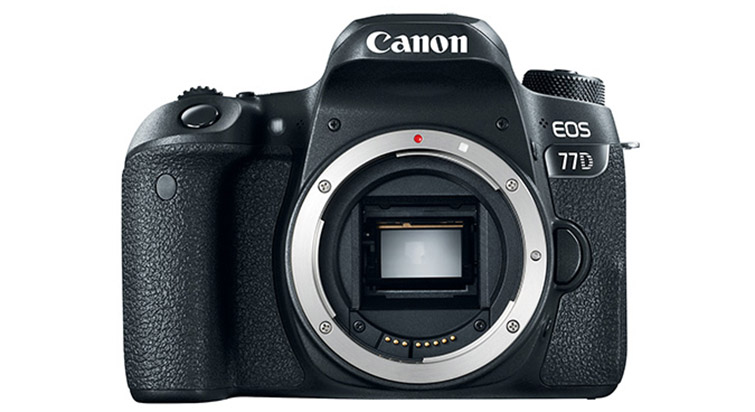 A seemingly mild step up from the Canon Rebel series, the 77D’s target audience is the beginner photographer/videographer. Like the 80D, the new camera will have a 7,650-pixel RGB+IR metering sensor and offers anti-flicker mode to help deal with artificial lighting.

To distinguish itself from the Rebel series, the 77D will feature a top LCD screen so shooters can see their settings while taking photos or recording video.

If you’re trying to decide between the 77D, and the 80D, just remember, the 80D only reaches 16,000 ISO, whereas the 77D has an ISO of 100-25,600 — and 6 fps shooting capability. Both are solid cameras for new video professionals. Choosing one over the other just depends on the type of shooting you’ll be doing. 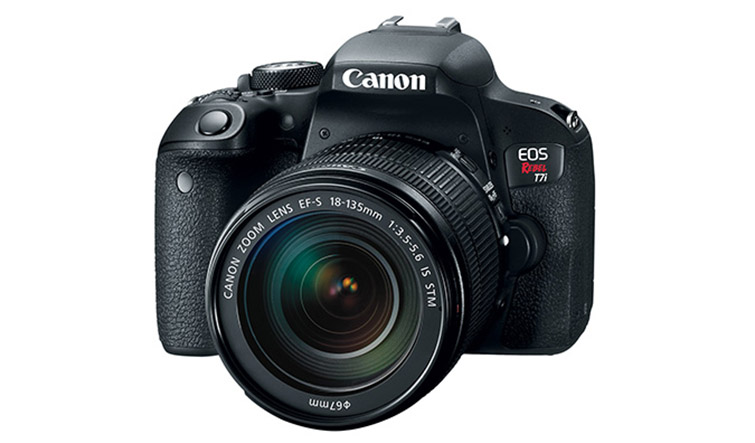 The T7i is a significant step up for Rebel users, offering greater accessibility to its interface and shooting modes. In live mode, you’ll be able to see how changing the settings affects the image. This will help first-time shooters learn how different exposures can change your image. Canon is also pushing the camera’s auto-focusing capabilities.

Once you’ve lined up the shot you want using Live View on the LCD touchscreen, there’s virtually no wait for the camera to focus thanks to the EOS Rebel T7i’s Dual Pixel CMOS AF which helps deliver the world’s fastest autofocusing speed at 0.03 sec. Equipped with phase-detection, it can quickly and accurately determine how far away an object is and where the lens should focus, and offers fast, smooth and precise autofocus that stays locked onto your subject, even if your subject is in motion, for both photos and videos.

Both cameras offer Wi-Fi, NFC, and Bluetooth capabilities for when you want to shoot wirelessly. Canon also announced a forthcoming wireless remote called the BR-E1, which will be compatible with the 77D and the T7i.

Canon clams that the EOS M6 requires virtually no wait time when capturing action-packed moments. The video capabilities are similar to the previously mentioned DSLR bodies — HD 1080p video up to 60 fps. The M6 captures footage and stereo sound in MP4 to save space and has a touch screen auto-focus setting.

The M6 is compatible with the full line of Canon EF and EF-S lenses.

Would you consider purchasing one of these cameras? If so, which one and why? Share in the comments below.