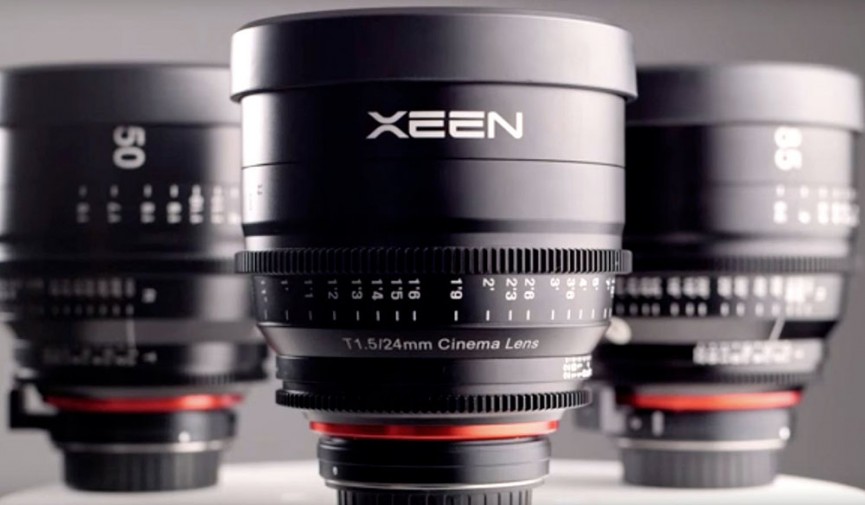 Many filmmakers have called Rokinon’s recently announced Xeen lenses overpriced. Here’s why they just might be worth their high price tag.

For several years now, shooters have been enjoying Rokinon’s set of reasonably high-quality/low-cost cinema-style primes. I personally own the 24, 35, 50, and 85 and I’ve have had some great results with them across the board. That said, while these lenses certainly offer a more cinema-driven experience than their still lens counterparts, they’re a far cry from more robust and professional cinema lenses.

Simply put, de-clicking the aperture ring, and adding focus/iris gears doesn’t make a stills lens a cinema lens; it makes for a modified stills lens that’s adaptable to a filmmaking environment. So for anyone out there that doesn’t quite understand why Rokinon’s Xeen lenses cost about $2500 a pop when they’re likely using the same glass as their much cheaper versions, here’s why: 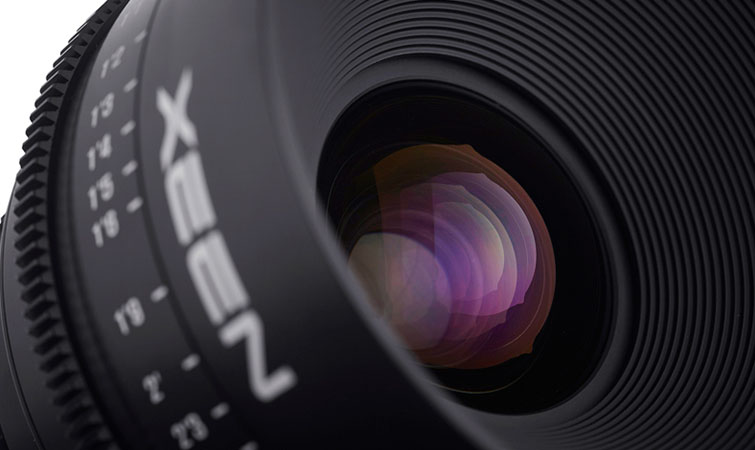 Professional DPs and Directors understand the value of build quality and are willing to pay for it. If you’re using a lens kit day in and day out, the last thing you want is to have a lens malfunction or break mid-shoot – which is quite common with cheaper glass. In fact, my Rokinon 35mm cine lens has had several issues in the past, including an iris ring that wouldn’t close all the way. The bottom line is that a large-scale production would gladly pay the extra money to buy or rent a better-built lens for greater peace of mind on set, and to potentially save a ton of money over the long run. 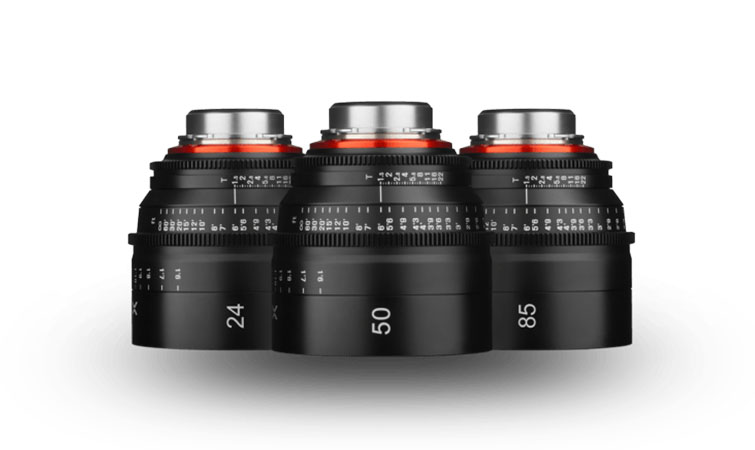 While it’s nice to have the geared focus ring on the original Rokinon Cinema Lenses, the Xeen lenses have a 200 degree throw, which is far longer and more conducive to a film shoot. One of the complaints I’ve had over and over again from 1st ACs that I’ve worked with (using the original Rokinons) was that the focus throw was too short. They weren’t able to pull focus nearly as smoothly as they would have wanted to. The Xeen lenses will definitely help matters in this department and should offer an experience closer to what you might get with a Zeiss Cp.2 or similar. 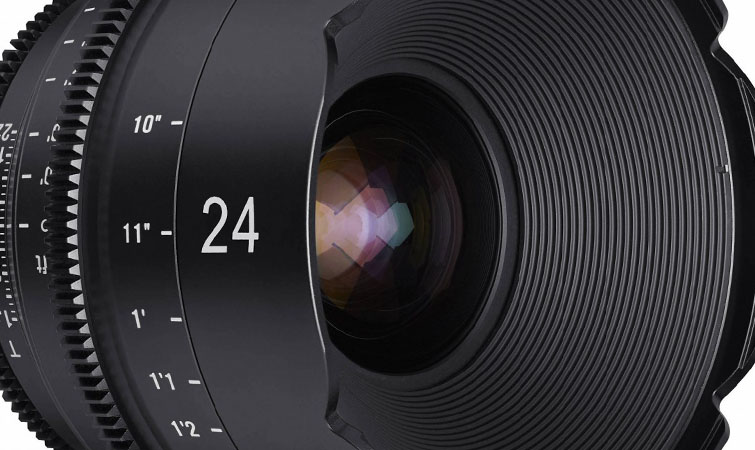 Unlike the original Rokinon Cinema Lenses, the Xeens all boast a universal 114mm front diameter. This means that when swapping lenses, your matte box, rig, filters, and other components won’t have to be tweaked. One of the more annoying things about working with mismatched lenses is the added time in between setups (adjusting the rig/filters), so having the ability to work with a universal set like this is a huge bonus for many filmmakers.

The three points above are just the tip of the iceberg. There are so many other great features and benefits to these lenses, including the wide variety of mounts they’re available in (everything from PL down to MFT) and an 11 blade iris, just to name some examples. But ultimately, they’re not for everyone.

Many professionals who are willing to spend $2500 per lens are willing to spend the extra money to jump up to a Zeiss Cp.2 or Canon cinema primes. And for other shooters it’ll simply be out of their price range. But I do believe there’s a sweet spot for these lenses and some DPs, producers, directors, and rental houses will benefit from having them in their kits.

Here’s a clip from NewsShooter.com that takes a hands-on look at the Xeen line and looks at how they stack up against comparable glass from Sony and Zeiss.

What’s your opinion on Rokinon glass? Is the Xeen line something you’re interested in exploring? Let us know in the comments below!