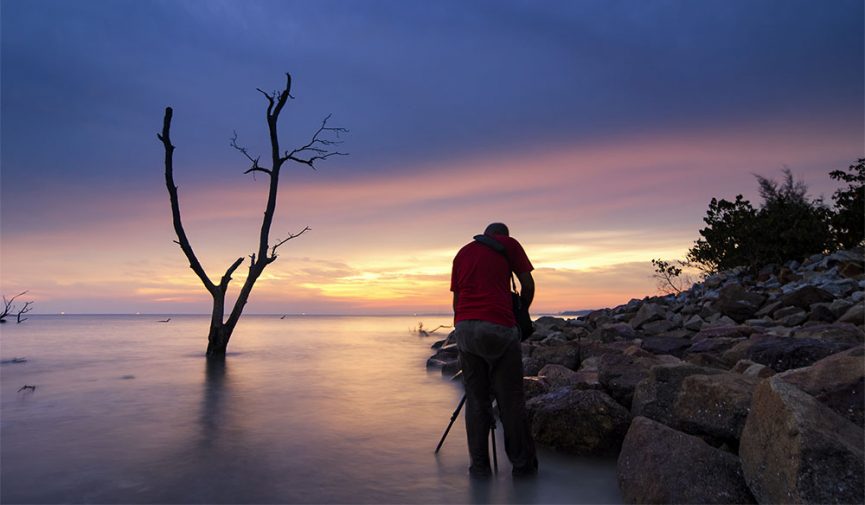 While filming at dusk may look beautiful, it can quickly become problematic. Follow these tips to get the most out of “magic hour.”

If you’re not familiar with the term, “magic hour” in film and video production, it is the period just before sunrise or just after sunset when the sun is not visible, yet its light is diffused evenly. In the world of cinematography, magic hour filming creates a “magical” effect that makes it easy to light subjects evenly and quite beautifully.

As you can see below, while it may be popular now with directors like Terrence Malick, it has provided gorgeous backdrops throughout film history.

If you’re looking to make the most of magic hour cinematography in your films and videos, here are four important tips to keep in mind to maximize your production experiences. 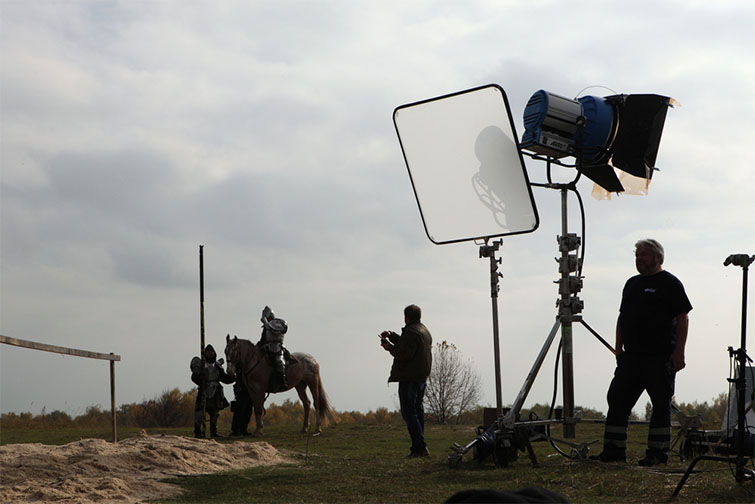 To begin with, the most obvious aspect of filming during magic hour you need to know about it is the time constraints. Let’s also use this opportunity to distinguish between magic hour and “golden hour,” which are not one in the same. Golden hour, which is more predominantly associated with photography, is the time shortly after sunrise or before sunset when the sun appears redder and softer while still in the sky. While it’s similar, it’s not the true magic hour effect becase it still casts shadows and creates bright colors in red and yellow. Magic hour lacks the sun completely and diffuses its signature soft hues.

True magic hour only lasts about 25 minutes, making it a bit of a misnomer and severely limiting your production capabilities if you aren’t set up and prepared to continuously shoot for every second. Thankfully, technology and cinematography-friendly inventors have created some helpful resources for finding exact times.

It’s also important to keep tabs on your color temperature and white balance when shooting during magic hour because while the light seems even, it is actually changing quite rapidly. You also want your camera to embrace the blue tones, rather than fight them, so try to adjust nominally. If you’re shooting with a camera with built-in presets, the cloudy setting may be your best bet (which is around 6000k). 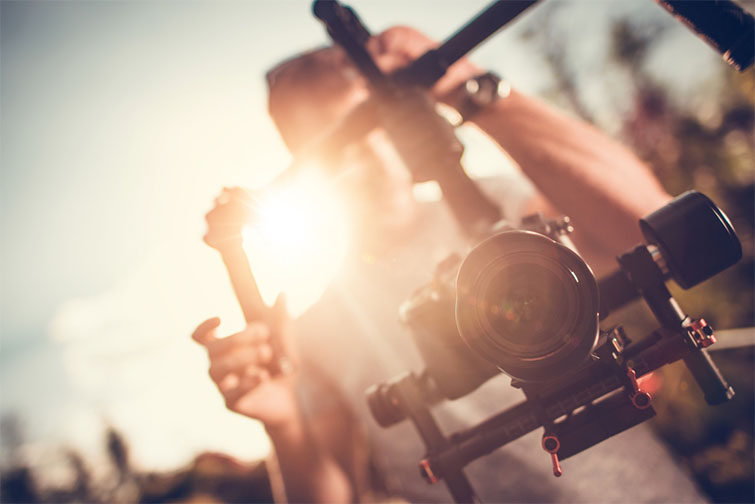 By the same token, if you’re shooting auto, you may find yourself at a disadvantage during magic hour if you let your camera slip into an ISO that’s too high. Again, you want to embrace all of magic hour’s majesty, which means working with the darker aspects that may look a little more overcast. If you’re pushing your camera well above its native ISO in magic hour, you’re cheating yourself of its natural beauty. 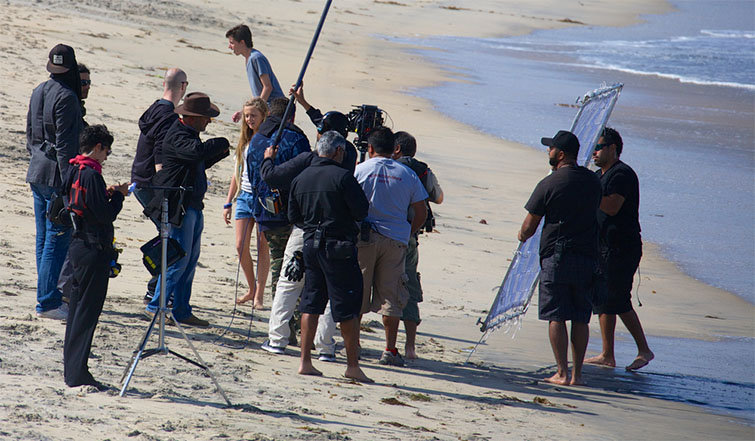 Even without direct sunlight, shadows can still play a role in magic hour filming. This is obviously (and doubly) true for golden hour filming when the light is angled and bright, but magic hour’s clean dissipation should eliminate major shadowing — yet it still works the way you would expect backlighting to. As the light spreads evenly across the sky, it may darken aspects of your subject that aren’t facing upward enough to catch the illumination. Working in an environment where light can bounce more freely (or even using bounce boards yourself) can help you can spread the magic hour lighting on your subject.

If you’re looking for some resources on utilizing magic hour filming in your productions, check out some of these articles.