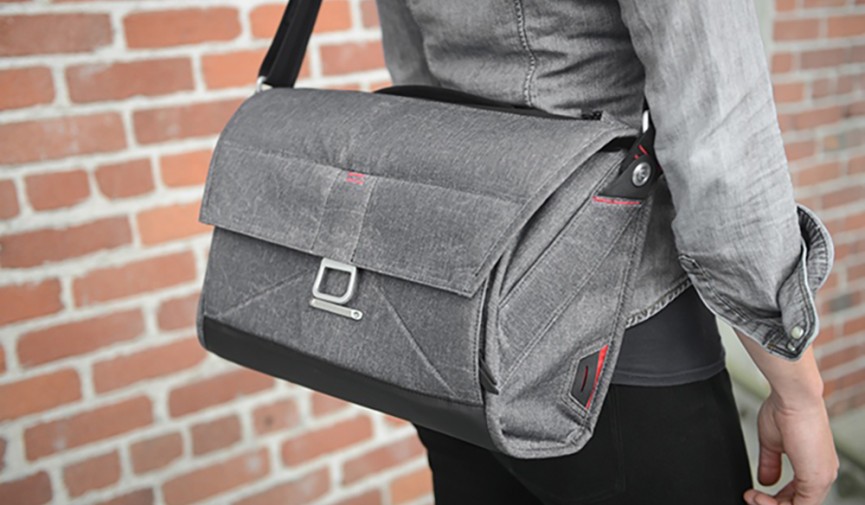 So much of filmmaking and video production relies on innovation. Here’s a look at some exciting new projects on Kickstarter and Indiegogo.

All images from Kickstarter and Indiegogo

Kickstarter and Indiegogo have seen a wide variety of campaigns over the years. In this roundup, we look at some of the coolest current projects that can help out filmmakers, videographers, and photographers. 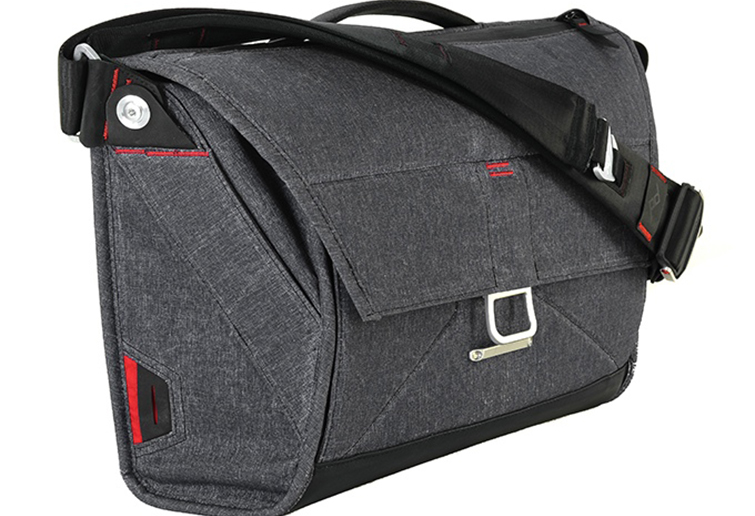 Developed by Peak Design (the same crew that made the Capture Camera Clip), this bag has it all. In conjunction with photographer Trey Ratcliff, this is Peak Design’s 5th Kickstarter campaign. Their products are so popular that the Everyday Messenger bag has already met its goal by ten times.

The bag itself is so much more than a camera bag. It was designed to be an “everyday” bag. The shell expands while maintaining its shape, and has multiple straps that let you wear it many different ways. There is also quick-zip access to the main compartment, so you won’t always have to flip open the bag. In a great move to benefit previous backers, the Everyday Messenger also incorporates the Capture camera clip. Users can easily attach their camera to the outside of the bag, perfect for second cameras during a shoot. One of the coolest new features is the MagLatch system.

The patent-pending MagLatch™ is a digital-safe magnetic latch that opens/closes securely, blindly and one-handedly. It can latch onto 4 different catchpoints, depending on your carry load. There’s no other piece of hardware quite like it.

This bag is waterproof and padded to protect your gear. No more padded foam cubes. Their FlexFold system allows you to organize and stack gear. Check out more details, or back the project on the Everyday Messenger Kickstarter Page. 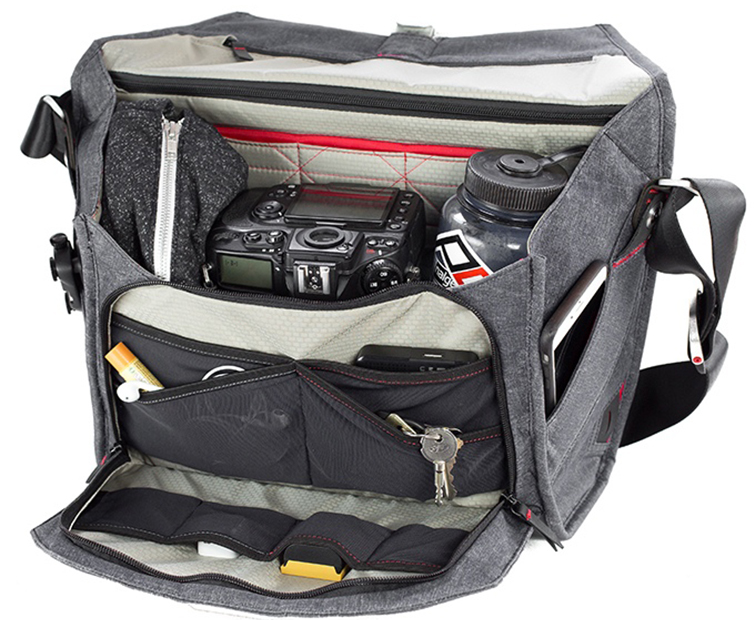 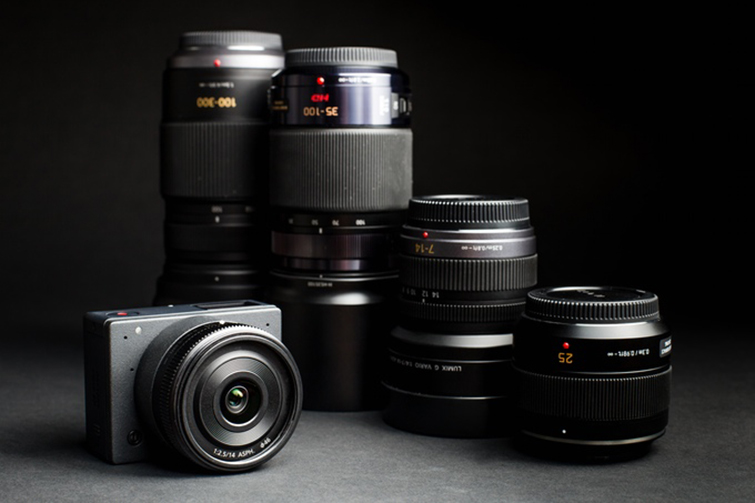 The E1 Camera from Z-Cam is a tiny 4K camera with interchangeable lenses. The camera can shoot 4K 4096×2160 at 24fps or UHD 3840×2160 at 30fps. Advanced noise filters allow incredible low-light performance up to 102,400 ISO. The micro four-thirds lens mount can use AF lenses from Olympus, Panasonic Lumix, Leica, and Sigma.

The camera’s iOS and Android app allow users to control their E1 through Wi-Fi or Bluetooth devices. The camera can also be left on standby mode, allowing you to power the camera remotely. See more features on the E1 Camera Kickstarter Page. 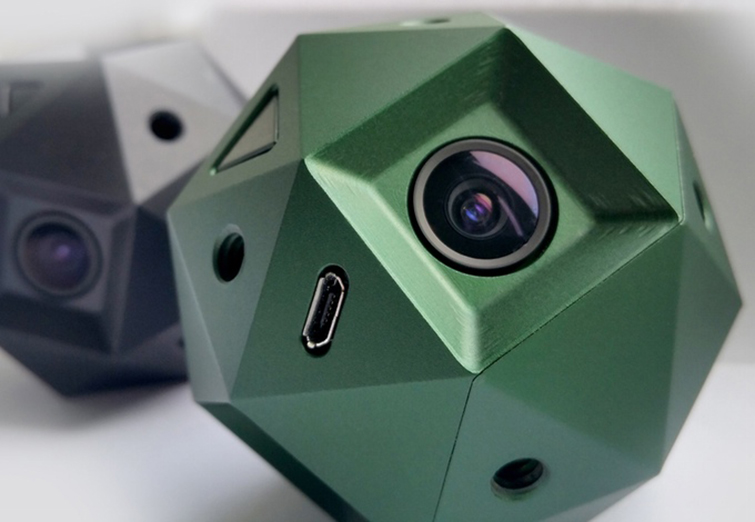 The Sphericam 2 is the follow up to the aptly named Sphericam. The campaign has already doubled its goal as the clock winds down. Developed by Jeffrey Martin, the camera offers a 360º capture, perfect for the Oculus Rift or Google Cardboard. At the size of a tennis ball, the Sphericam 2 uses six cameras with a “Global Shutter” which has a 100% spherical capture at 60FPS in 4K.

The aluminum body allows WiFi streaming on your smartphone and desktop. The mobile app allows you to control recording, monitor the view, transfer, view, and edit. Give the camera a test run with the following YouTube video, or visit the Sphericam site for higher quality. Back the project or find more details on the Sphericam 2 Kickstarter Page. 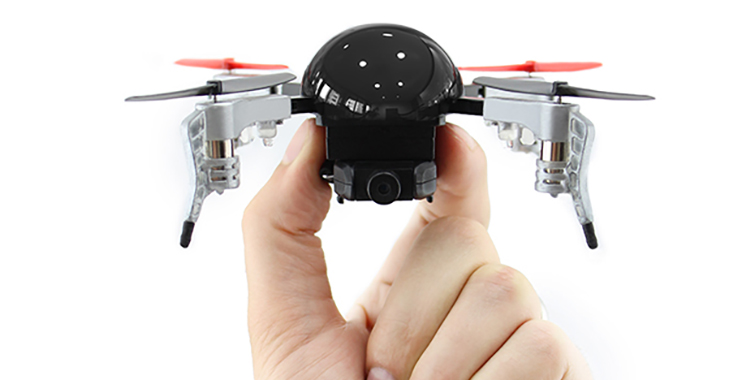 this is the drone that fits in the palm of your hand. At the time of writing, the campaign had already reached its goal by 2120%. The Micro Drone 3.0 allows you to customize to your liking. It offers the ability to control the device via iOS or Android app or with a standard radio controller. The drone can even handle inverted flight while shooting 720p at 30fps. The micro drone even allows you to use expansion packs to increase the propellor size or use a custom body frame. Grab a Micro Drone or read more on the Micro Drone 3.0 Indiegogo Page.

Want to learn how to campaign or see more of our favorites from the past? Check it out:

Did we miss some other awesome campaigns? Are you backing any of these projects? Let us know in the comments below.