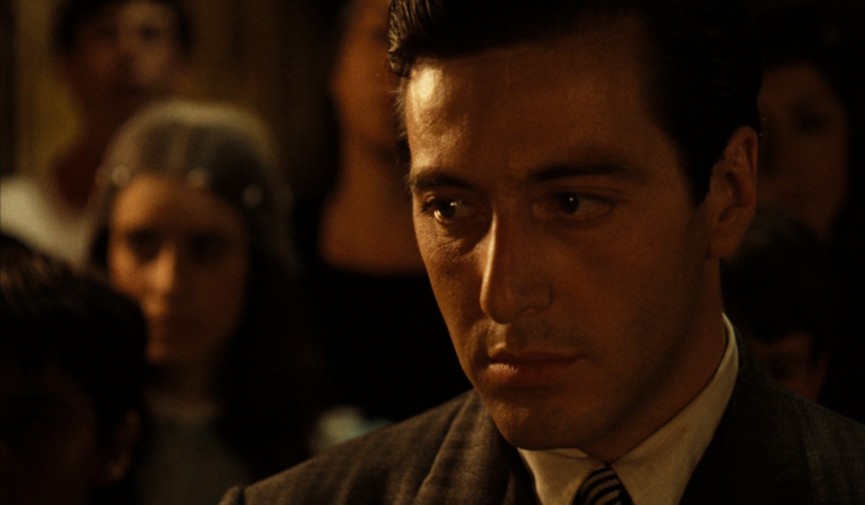 Editing a motion picture is truly an art all its own. Here’s a look at some of the greatest edited sequences and the filmmakers that influenced them.

The opening sequence to the 2002 film City of God, is an incredibly fast paced and jarring introduction. It’s regarded as one of the best uses of jump cuts.

If you’ve ever attended film school, or if you’re here to learn for yourself, you will always hear the rule of never using a jump cut in your film. Though it has its merit, know that the rule is not mandatory.

A jump cut is a cut in film editing in which two sequential shots of the same subjects are taken from camera positions that vary only slightly.

Legendary filmmaker Georges Méliès accidentally created the jump cut in 1896. He had taken his homemade film camera to the streets of Paris. As he was filming a bus driving through a tunnel, his camera jammed. When the film began to roll again, the bus had already driven by, and another vehicle was in its place.

When watching the footage, Méliès was blown away as it appeared that a bus had instantly transformed into a buggy. Using his experience as a magician, Méliès used this newfound technique in his film, The Haunted Castle.

Francis Ford Coppola’s The Godfather is a masterpiece of film. There are so many iconic scenes from this mafia saga, but perhaps none more contrastingly shocking than the baptism murders.

An intercut is a type of edit where two or more actions in distinct locations are edited together into one scene. David Wark Griffith was an early adapter of intercutting, using the technique as early as 1909. D.W. Griffith is frequently credited as the inventor of modern editing, naturally editing his films to keep continuity.

After the massive success of his film, The Birth of a Nation, D.W. Griffith was heavily criticized (and rightfully so) for perpetuating racial stereotypes and glorifying the Ku Klux Klan.  In response, he made the 1916 silent epic Intolerance.

Though the film was a financial failure, its influence on filmmaking would be immeasurable. The film consisted of four parallel storylines intercut. Each storyline took place centuries apart, and had its own distinct color tint.

The most notorious murder in film history comes from Alfred Hitchcock’s Psycho. Audiences were terrified by the gruesome shower scene murder, but how gruesome was the actual sequence? Not at all. It’s all in the editing.

After the 1917 revolution in Russia, Vladimir Lenin’s Bolsheviks sought a means of mass communication throughout the country. They turned to film. Lenin’s wife led a cinema committee that would establish the Moscow Film School in 1919. Among the first members of the school staff was Lev Kuleshov.

Kuleshov is considered one of the first film theorists. Unlike his predecessors who edited films out of natural habit, Kuleshov began to dissect film editing to study its impact on audiences. D.W. Griffith’s Intolerance reached Russia in 1919 and it was a massive hit all over the country. The film school led an intense study to examine the impact of the films editing. It evolved into the Soviet Montage Theory, where they determined that the editing of shots constituted the force of a film. Not the content.

To prove his point, Kuleshov conducted a test. He combined independent shots of an actor’s face, a bowl of soup, a woman in a coffin, and a woman on a sofa. He would show the actor’s face reacting to the other footage. Even the the exact same footage of the actor was used, audiences reacted differently to each sequence. It verified that the story was told in the mind of the viewer, not on the screen.

Here is Hitchcock explaining the theory.

The use of two different images to create a powerful inner dialogue is perfectly displayed in a simple match cut in Stanley Kubrick’s 2001: A Space Odyssey. In an instant you travel millions of years into the future, and you can only sit and contemplate how much life evolved in that time.

Briefly a student of Kuselov, Sergei Eisenstein would build upon the Soviet Montage Theory. He believed that montage could be used to have an impact beyond the images on the screen. Multiple images edited together would create “tertium quid,” a third thing greater than its individual parts.

This was most famously represented in Eisenstein’s film, Battleship Potempkin. The Odessa Steps sequence is filled with propaganda, though Russian audiences didn’t immediately recognize it as so. Audience members would combine images of marching soldiers and fleeing citizens to recognize a tertium quid. In this case, a feeling of helplessness. They would then build on that idea of helplessness with subsequent shots. Helplessness and soldiers firing on the crowd would lead to the thought of oppression.

Want more on editing? Check out these posts from PremiumBeat:

Did we skip your favorite movie edit? Want more posts like this? Let us know in the comments below!