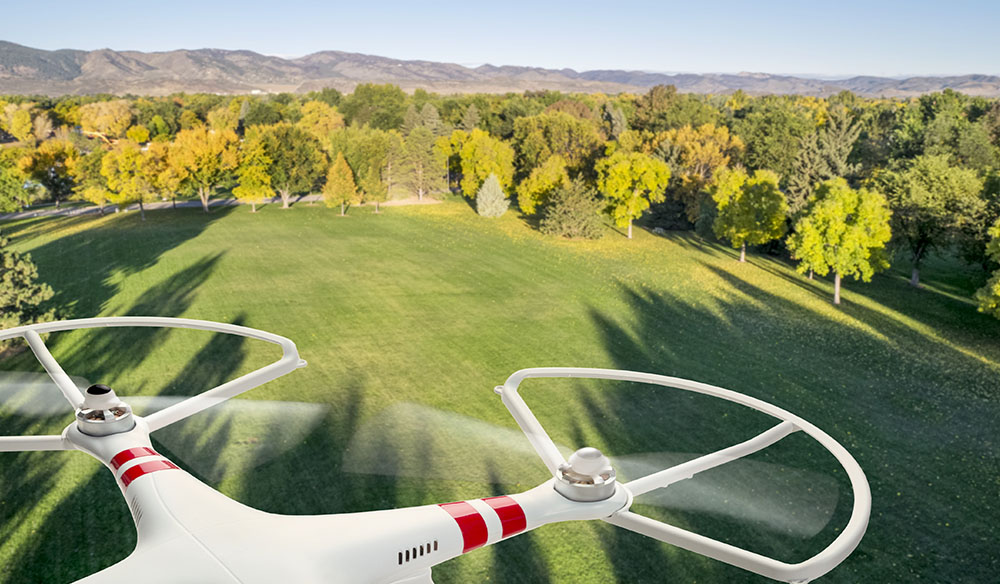 There’s no denying that beautiful drone footage can add a tremendous amount of production value to your film project. After all, up until just a few years ago, aerial cinematography was reserved for only the highest budget films and commercial projects.

Cost-effective drones like the DJI Phantom 3 and Inspire 1 have opened up possibilities for filmmakers on a budget to achieve Hollywood blockbuster-looking results. That said, many indie productions end up actually hurting their production value by using drones, because they ignore the following 4 tips:

The vast majority of affordable drone cameras don’t perform particularly well in certain conditions – namely low light. Do camera tests with your drone before using it on your next project to know its breaking point, and never just assume it’ll perform well in low-light situations. If you truly need a low-light aerial camera, consider renting a bigger rig that can handle a RED or similar camera.

Here’s a video featuring the DJI Phantom 3 at ISO 1600. Clearly the overall quality of the image isn’t ideal:

2. Keep Your Camera Moves in Check

Just because you can operate your drone with precision, doesn’t mean that every drone shot you use needs to be elaborate. Sometimes the most effective drone shots are still, hovering aerial shots that offer a unique perspective or angle. Use camera moves only as needed, and know that any camera movement says something to your audience about where to look or what to feel. Always approach this tastefully.

3. Be Efficient in the Edit 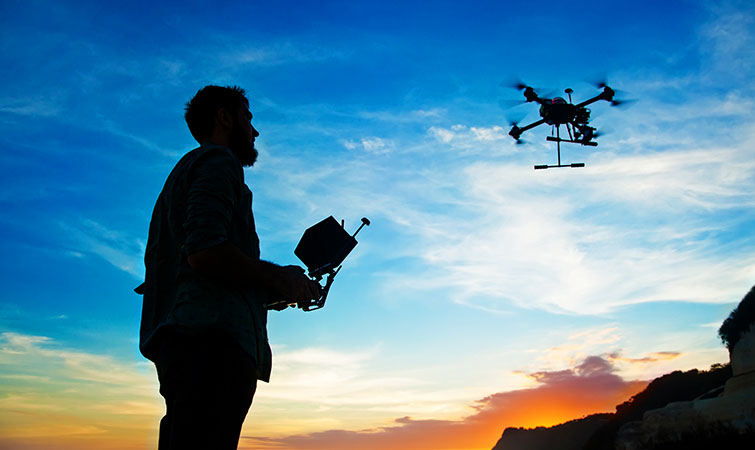 Many first-time drone filmmakers have a tendency to overuse their aerial footage in the edit, since it’s still very much a novelty for them. Always remember that less is more with drone footage. That is, unless you’re shooting an entire short film on a drone or completing some sort of specialty shot, of course. In most cases, you’re going to be better off using the drone footage more sparsely, which will also allow you to choose only the best moments for your film.

As sharp as many stock drone cameras may be, they often tend to have more of a video look to them when compared to traditional cinema cameras. This can certainly be offset by doing some light color grading in post, but I’d always recommend going the extra mile and using film emulation on the footage to help it look more cinematic. FilmConvert is my personal favorite option for emulating the film look, and the video below is a great example of what’s possible with their software:

Got any tips for your fellow drone pilots? What do you think is the key to great aerial footage? Let us know in the comments below!