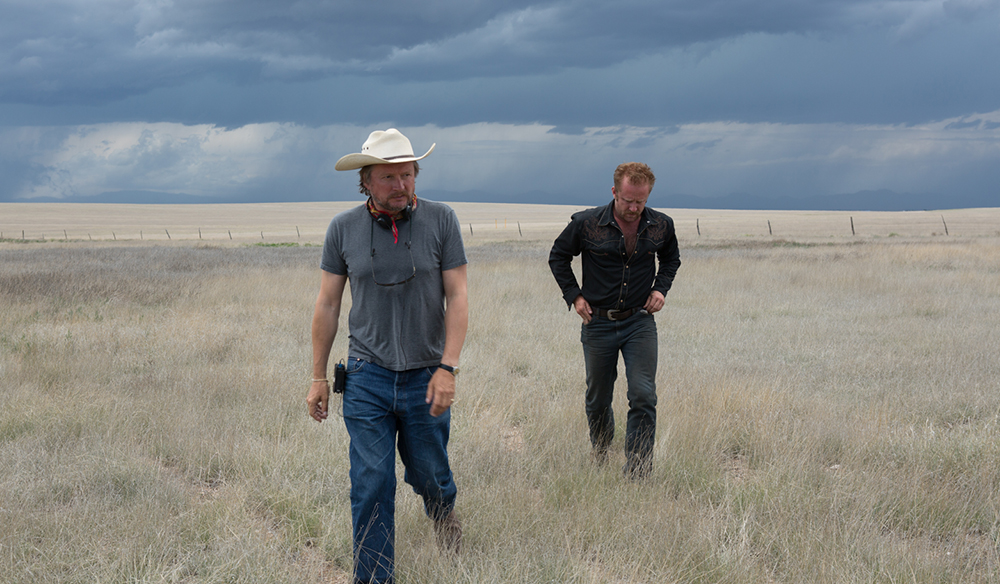 5 Directors You Should Keep An Eye On

They may not be household names yet, but these directors are the future of your favorite movie franchises.

The trend of indie directors making the one-feature jump to King Kong or Star Wars means that the possibility of unknown directors taking the helm for mega blockbusters is no longer out of the question. Studios are starting to bank on this idea and are, for the most part, seeing fantastic results — both critically and commercially. With examples like Jurassic World, Star Wars: Episode VIII — The Last Jedi and Thor: Ragnarok, small-time directors now have the opportunity to head big productions. Let’s take a look at some directors to keep your eye on.

Perhaps the best working director you’ve never heard of is Hiro Murai. After directing seven episodes of the recent Golden Globe-winning series Atlanta, Murai also directed an episode of the latest X-Men spinoff series, Legion. Given each show’s reception, Murai’s ascension to the director’s chair on bigger and bolder projects is imminent. Murai excels in the pacing and narrative of episodic television, and his music videos are visionary (see his work with Childish Gambino, Flying Lotus, Chet Faker, and Massive Attack). Even though he hasn’t made his big-screen debut yet, that jump is right around the corner.

Best known for his understated performances in Jeremy Saulnier’s past two films, Blue Ruin and Green Room, the actor-turned-director just struck gold at Sundance when his little-indie-that-could won the Gand Jury Prize Dramatic then followed that feat with a Netflix deal. Though one successful indie feature doesn’t always guarantee blockbuster projects, consider Colin Trevorrow‘s one-film-jump to Jurassic World. Blair’s film I Don’t Feel at Home in This World Anymore is a bold entry into the director’s sphere, so expect bigger and better things on the horizon.

Universally acclaimed 2014 horror film The Babadook stunned audiences and critics and certainly garnered well-deserved attention from the studios. The Australian-based director found a way to bring big ideas to her small film while making a finished product that felt large in scope and intimate in characterization. Kent’s next project has been announced as a revenge thriller set in the outback. Sign us up. Her path to mainstream success might be unclear, but her films are certainly a comforting sign of a good filmmaker who found her own voice.

Securing backing from J.J. Abrams for your first feature isn’t the textbook definition of indie filmmaking, but considering where Dan Trachtenberg started and what he had to work with, Trachtenberg has already skyrocketed into the stratosphere of elite filmmakers with only one feature under his belt. Having recently directed the (in my personal opinion) best episode of the recent Black Mirror season, Trachtenberg is almost certain to move onto bigger and better things. There’s an excellent episode of The Nerdist podcast during which Abrams and Trachtenberg talk about how each of them came to know the other and why the new director earned the helm for 10 Cloverfield Lane. You can listen to The Nerdist interview here.

David Mackenzie exploded onto the scene last year with the Oscar-nominated Hell or High Water. The film earned praise for its exceptional tone and Coen Brothers-esque pacing. After this Oscar season, the ROI from Hell or High Water will most definitely pique the interest of any rational studio. What lies ahead for Mackenzie is still unclear, but I can only imagine his best work is still in store.

Who are some up-and-coming directors whose work you’re excited to see in the near future? Share in the comments below.