5 Reasons Why You Should Shoot Your Own Digital Web Series

At the 2018 Austin Film Festival, we chatted with Root for the Villain writer/director Max Rissman about shooting short-form episodic content.

The Austin Film Festival is regarded as a writer’s film festival. This year, in addition to marquee screenings of Isold Uggadottir’s And Breathe Normally, Brady Corbet’s Vox Lux (starring Natalie Portman), and Yorgos Lanthimos’s The Favourite, the festival hosted a whole week of shorts and features, workshops, and pitch competitions aimed at honoring up-and-coming writing talent.

We caught up with writer/director Max Rissman, whose digital series Root for the Villain played as part of a new Scripted Digital Series block, to chat about his writing experience and to get his advice on directing a digital series.

I had already done my fair share of shorts while in film school, so I was excited to challenge myself with a more ambitious project for my MFA thesis. However, I didn’t feel quite ready to dive all-in on a feature, but a short series felt like a good transition towards more long form projects.

Coming out of film school at NYU, Rissman (like most film school graduates) already had several short films to his name. However, jumping straight to a feature isn’t always the path for everyone. While Rissman was looking to challenge himself with more than just another short, the concept of doing Root for the Villain as five digital shorts (about 8 minutes each) ended up being a better bridge project right out of school than taking on the major risks of shooting (and financing) a full feature.

2. Let the Formula Find You 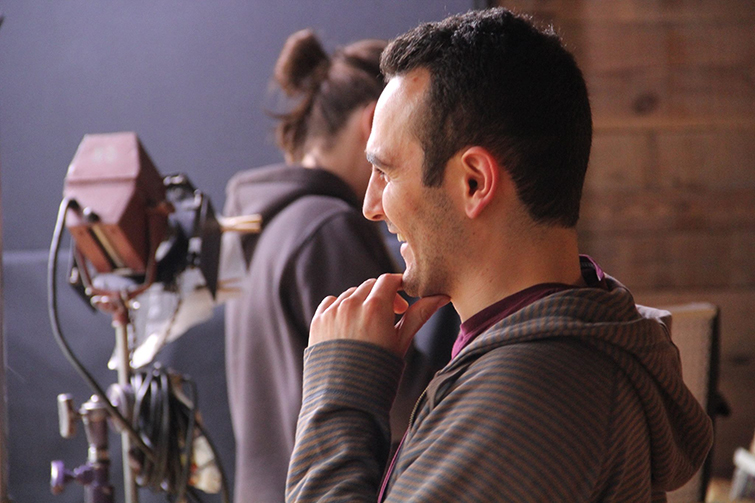 Once I decided on doing a digital short series, it really allowed the formula to find me in the early writing stages. You don’t have to let screen times dictate your story when you’re setting your own constraints.

In the Scripted Digital Series block at the Austin Film Festival, short series came in many different time formats and episode counts. For Root for the Villain, Rissman’s five eight-minute episodes were simply the right formula and screen time for his stories. Festivals usually have strict rules for what shorts and features need to be, but this new format can be much more open to filmmakers exploring their stories’ needs.

3. Explore the Episodic Nature of Storytelling 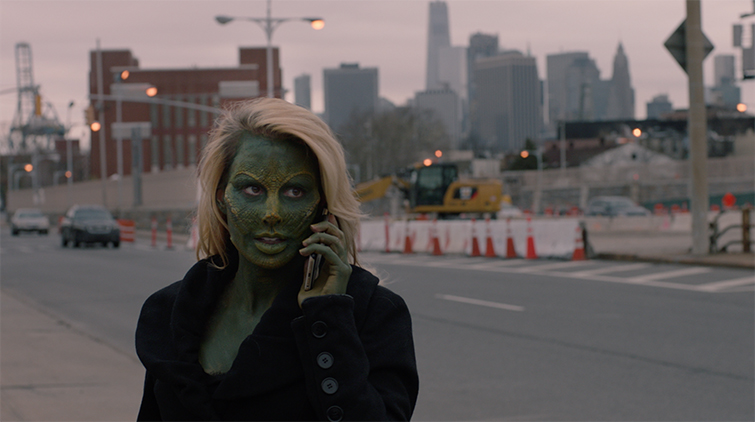 Writing and directing short form episodes is quite different from both the contained nature of films and the open-ended nature of pilots. With short episodes you can tell an ongoing story in a manageable and nimble way, while exploring the challenges and opportunities of stringing several episodes together to draw the audience into a unique world and have them invest in your characters.

4. Lead with Your Strengths 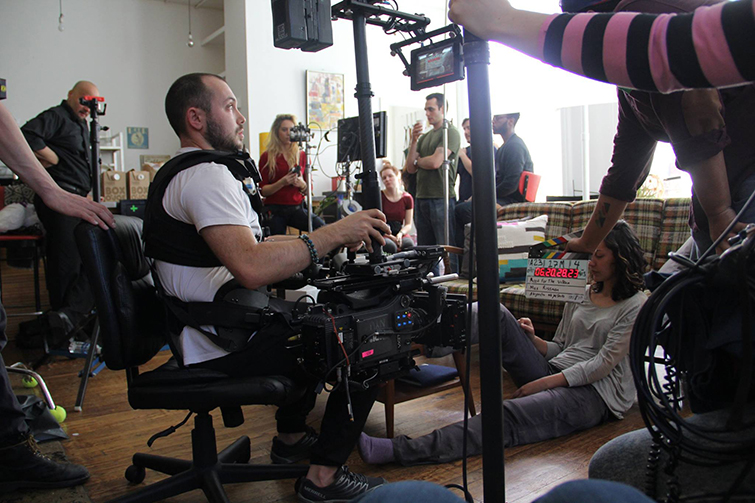 As I continue to develop my craft as both a writer and director, I have always considered writing to be my biggest strength of the two. Once you know your strengths, you can use them to try to mitigate your weaknesses by surrounding yourself with talented people who can cover you in other areas.

At a screenwriter’s film festival like AFF, it’s hard not to bump into talented writers at every screening. Like many at the festival, writing is a strength for Rissman, but that doesn’t mean he’s perfect. Good writing will always be one of the most important parts of a project — after all, Rissman says, “a good script can go a long way in attracting the most talented actors and crew members, who are eager to work on high quality material.”

5. The New Age of Digital Series 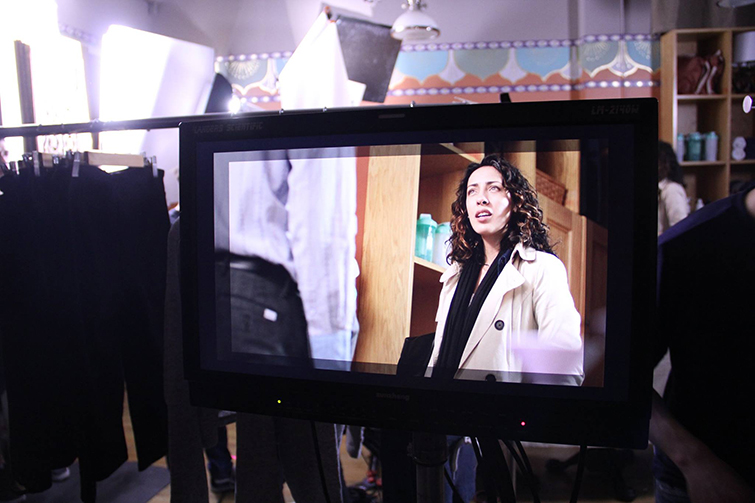 The timing of this project really worked out well as many festivals began adding digital series slots to their lineups just as we were starting our submission process. But in general, the industry seems to be leaning more and more in the direction of a new age of independent television.

When you see Root for the Villain (and Rissman is hopeful it’ll be up online in some format early 2019), you really get to feel like you know the characters. As a semi-procedural format, it feels familiar-yet-refreshing with its supernatural twist. It’s a nice change of pace from many of the heavy themes we see in most festival features; it presents itself more as content we’re used to seeing every day on television and online. For filmmakers like Rissman, it’s a bold concept to embrace, but in the end, it might be the first of a exciting new path for writers and filmmakers.

You can find out more about Root for the Villain on the project’s Seed & Spark page, or keep up with its release information on Facebook.

All images via Root for the Villain.

For more behind-the-scenes insights and interviews, check out some of these articles below.