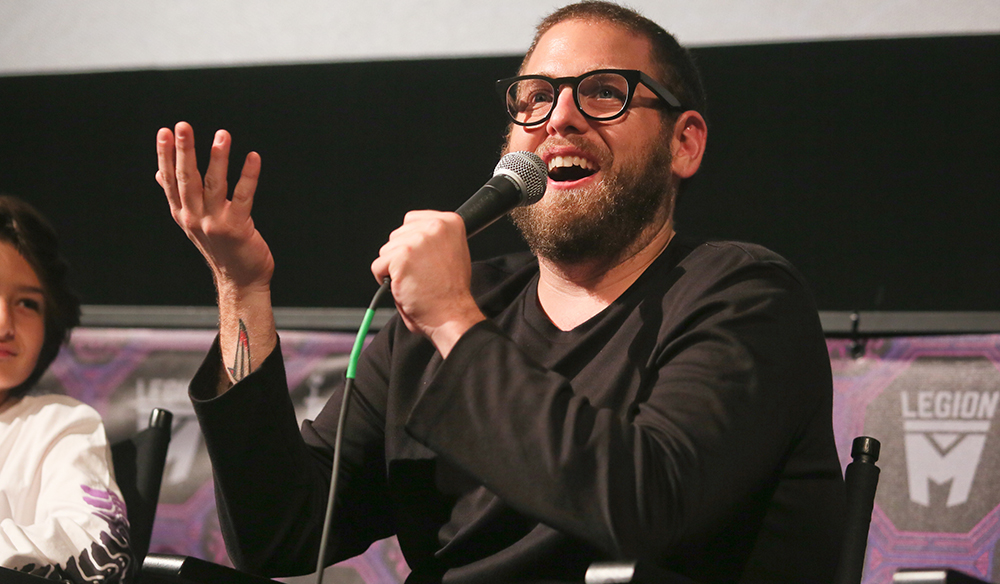 Here’s a look at the insights Mid90s director Jonah Hill has learned from filmmaking greats like Martin Scorsese, Spike Jonze, and Seth Rogen.

Fresh off the Mid90s world premiere at Toronto International Film Festival, Jonah Hill brought his debut feature to Fantastic Fest in Austin, Texas so genre-film fans could check out his cinematic ode to 1990s skateboarding culture. Mid90s, which is being released by A24 in October, completes a surprising career transition for Hill, who has transformed from the snarky funny man in Superbad and Grandma’s Boy to serious actor and filmmaker with recent films like Moneyball, The Wolf of Wall Street, and the new Netflix series Maniac.

While his career trajectory has been unique, he’s quick to point out that his experiences have been the best film school any aspiring filmmaker could want. Speaking to Fantastic Fest audiences after the film’s screening in Austin, Hill shared some of the insights he’s gleaned from filmmaking greats like Scorsese and others.

Don’t Be Afraid of the Wide 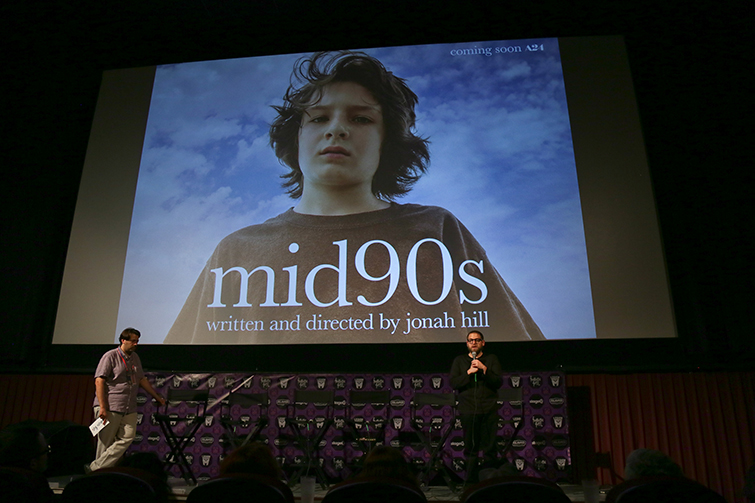 Mid90s begins with an unassuming static wide shot looking down a long hallway in an uninspiring family home. You hear the sounds of commotion offscreen before two characters smash into the frame and up against a wall. We’re introduced to Stevie, the film’s star (played by Sunny Suljic) and his abusive older brother Ian (played by Lucas Hedges) — the latter in full pursuit of the former for sneaking into his room.

This opening, Hill explained during the Q&A after the film, was a direct suggestion from Martin Scorsese. Hill, who starred in Scorsese’s Wolf of Wall Street, sought out advice from the filmmaking legend and was surprised to get a personal workshop session that lasted more than four hours. Scorsese pushed Hill to not be afraid, and to embrace the wide, in his debut project. The opening shot was his personal recommendation for introducing the audience to the lead characters and some of the innate violence in the film. 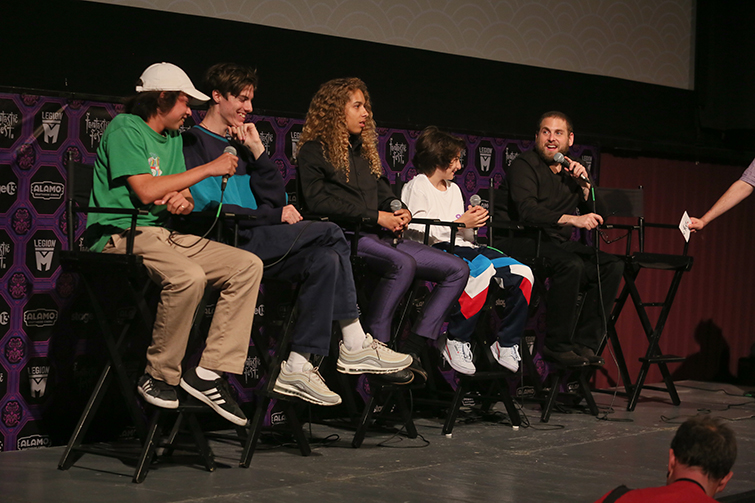 When you’ve worked as studiously as Hill has over the years (he’s averaged roughly a staggering four movies a year since 2006), you get great opportunities to meet and collaborate with some of the best. In one piece of filmmaking advice, which every aspiring writer should implement, Hill shared some insights from writer and director Spike Jonze, who won an Oscar for his screenplay for Her in 2013.

Hill described a game that he and Jonze would play together when they were working on a script for an unfinished project. It’s an exercise in plot, wherein he and Jonze would take turns describing the plots of some of their favorite films. It sounds like a simple task, but as Hill explains, it helped teach him how to see and communicate direction and vision. You can’t film what you can’t visualize. It was an exercise Hill would repeat often to help himself finalize his vision for Mid90s, which is a difficult task for a first-time director.

Find Your Own Voice 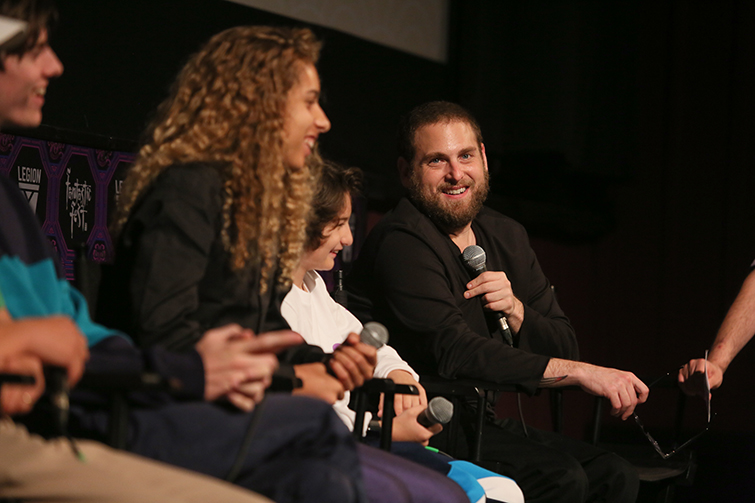 Like Hill, several actors and comedians in the past year have made the transition from in front of the camera to behind it. Bo Burnham, with his critical darling Eighth Grade, and Paul Dano, with Wildlife, both come to mind, as they — like Hill — have leveraged their years of experience to create their own unique voices.

Mid90s doesn’t feel like a Scorsese film, or a Jonze film, or a Seth Rogen comedy. (If anything, it feels closer to Larry Clark and Harmony Korine’s Kids, which Hill cites as a major influence — Mid90s even features a cameo by Korine.) Instead, it feels like an authentic, slice-of-life look at a specific experience in a particular time and place. This is something Hill worked hard to capture, and he disconnected himself from his personal cinema upbringing to do so.

For aspiring filmmakers, writers, and directors, film’s like Mid90s are great case-studies for how to bring about a first-time feature — and how to establish a new voice. While Hill may not have gone to a proper film school, he used the resources at his disposal and his own experiences to challenge his own filmmaking growth. We may not all have Martin Scorsese, Spike Jonze, and Seth Rogen as mentors, but we do all have resources within reach we can use for projects of our own. It just takes the drive, which Hill mentions again and again, to keep creating.

All images by Jack Plunkett (via Fantastic Fest).

To explore some filmmaking resources of your own, check out some of these interviews and articles.