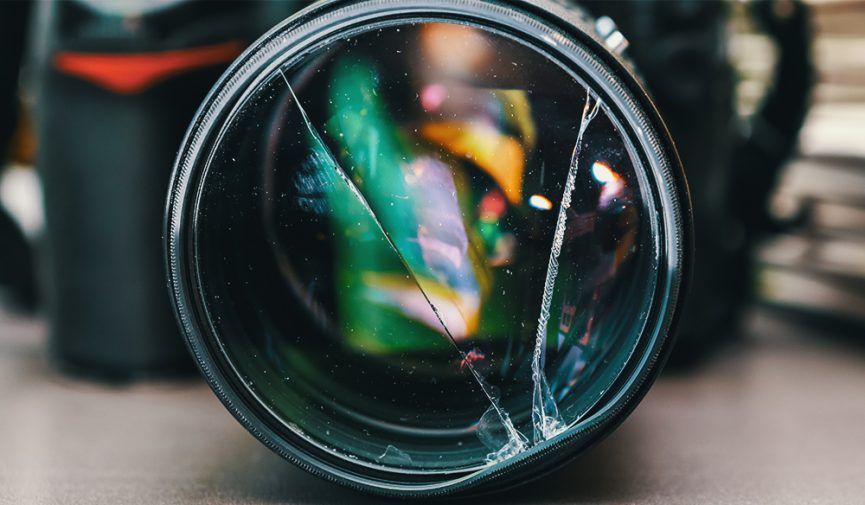 5 Rules For Working with Rented Gear on Your Next Shoot

All filmmakers make mistakes, but it’s crucial not to make them with gear that isn’t yours. Here are some must-follow rules for rented gear.

When you’re starting out in the film industry, more often than not, you’re overworked, underpaid, and stretched way too thin. As a result, you’re going to make a few mistakes. In my opinion, it’s crucial as a community that we discuss and own up to our mistakes so that others can learn from them and move forward accordingly.

This is especially true as it relates to rented filmmaking equipment — since these are the tools that we all share and use to tell our stories. Misuse of rented gear affects all of us, but it’s something that will happen on one of your productions at some point — whether it’s a big mistake or an incredibly small one.

So, as someone who has rented gear quite often throughout the course of my career, I’ve made a mistake or two with equipment that I didn’t own. Some mistakes were worse than others, but the small ones feel just as bad as the bigger ones when you’re turning the gear back in to the rental house. So, here are some rules for weeding out and properly dealing with common on-set mistakes with rented gear.

Save All Blown Or Broken Bulbs

If you think about it even slightly, this one seems very obvious (though all mistakes seem avoidable in hindsight), but I’ve heard from many rental houses that this rule gets forgotten quite often.

Bulbs will blow out. It’s just a part of the show — and it will happen to you. In some (hopefully very rare and very avoidable) cases, a light may fall due to improper rigging — or get accidentally dropped by your cousin’s nephew’s first-time gaffer. If that happens, the bulb might shatter, or the filament will fail.

In any of these cases, it is crucial that you save the broken or blown-out bulb — and you also want to have a very well-prepared explanation for why it happened. Bulbs are expensive, and the extra bulb you get with the light rental isn’t just a freebie. A bulb for an 800 watt HMI can cost around $500, and if you don’t save the physical proof of the failed bulb, then the rental house has every right to assume that you’re stealing it.

When you’re standing there at the rental house telling them the story about how it was 4:00 in the morning and you were shooting in an old cemetery and the bulb on their Joker 800 blew out and you can’t remember where you put it because you were in a big rush, it won’t matter. You will buy them a new bulb.

Double Check All Power Sources at The Location

Properly checking your power sources for your production (preferably during pre-production) with the location owner or location manager will be useful to you and your production. In an admittedly more basic way, you’ll know which light fixtures or support gear will even be valid for the power setup in your location (available amperage dictates the size of lights you can use for various needs). Alternatively, in a more budget-friendly regard, it can save you from needing to completely replace a light fixture or ballast.

This is very rare. By all accounts you will more than likely be able to use any household outlet or generator for your lighting fixtures, and you’ll be fine. Having said that, all it takes is one bad outlet to completely blow up a ballast and cost you or your production a lot of money.

What does this mean? Well, in one particular case, I once plugged a ballast for a relatively low-powered HMI into an outdoor outlet to punch some light through a window for a daytime scene. I struck the light, and for a few short seconds everything seemed to be going fine, until the owner of the house briskly walked outside and said “Oh, wait — by the way, don’t use that outlet!” (pointing at the outlet that I had just used to spark the HMI). About that time, a few decent-sized sparks flew out of the ballast, and the light failed. Turns out the outlet was wired improperly, which ruined the ballast, and I had to replace it entirely. Not cheap.

This entire situation could have been avoided if I would have just asked the homeowner ahead of time if there were any power quirks that I should know about. That’s all it takes.

Another thing to consider is that some portable power generators run at frequencies that some film equipment really doesn’t like. So if you plan on using a genny, make sure it’s a “film friendly” generator. A good example of a low-cost generator known for being friendly with filmmaking lights is a Honda EU2000i (it’s also known for being super quiet). Using the wrong generator could also cause a ballast to fail.

The Renter Is Always Responsible And Must Be Present

This means that if you’re using rented gear on a production, you are a representative of the responsible person, and their fate is in your hands. Their reputation, the associated bank account, their career, and their faith in you as part of their team are all on the line. This is clearly not something you should take for granted.

However, this is a lot of responsibility for the crew — especially when they are not associated with the rental. The person who is associated with the rental should be on set at all times to ensure proper use of the gear. At the end of the day, the actual renter is the one who has to answer for any mistakes, and if they’re not on set, they won’t be able to explain what happened. If this happens, the rental company will lose faith in your entire group.

Take it from me: if you’re returning gear that got mishandled on a production that you weren’t in charge of, and the person who was in charge wasn’t there when the mishandling happened, it’s very awkward. This is true even if you had nothing to do with it and you were just trying to do someone else a favor by returning the gear in the first place.

If Something Happens, Attempt To Contact the Rental House

If you’re on a set and a piece of rental gear gets broken or damaged, the first thing you should do in all cases is attempt to contact the rental house. Whether you’re calling about a broken extension cable or a $50,000 lens, they need to know immediately. If you can’t get in touch with them because it’s after hours, try an e-mail. Make sure that it’s clear that you tried to contact them.

In some cases, the rental company may be able to send you a replacement. At the very least, they will know that you made an effort to contact them right away, which builds credibility as a client.

The absolute biggest reason that this is important is because that piece of gear that you broke may be necessary for a different production the next day — or even later that day. Some rental houses only carry one or two instances of a particular piece of gear, and they may be scheduled for another project. If you’ve broken it, they need to know so they can inform the next renter and help them come up with a new plan.

We all share this stuff, and following these practices only makes it better for all of us.

Image via Sunwolf Lighting and Grip.

Packing up gear is never fun. Whether you’re done shooting for the day and just trying to get home, or loading up so that you can head to the next location and get back to work, it’s easily one of the biggest drags of being a filmmaker.

It happens quickly, it’s exhausting, and more often than not, the temptation to phone it in can be quite strong. When you’re done shooting for the day and you went three to four hours longer than you were supposed to and it’s time to load-out from the location — this is when the good crews separate from the bad ones.

It’s absolutely imperative in these moments to slow down, take your time, and make sure that every member of the crew gets the gear that they’re supposed to get. Each person responsible for each piece of gear should get every single thing that they left the rental house with to begin with. The rental house will index everything you return, and if something is missing or different or broken, they will notice. No exceptions. 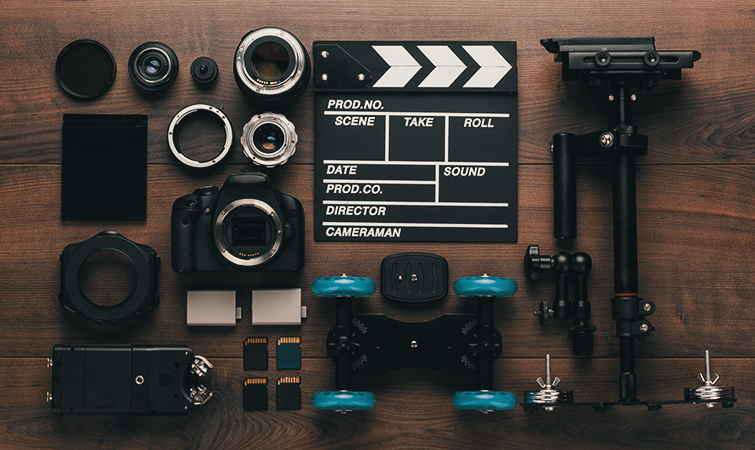 More than anything, you have to pretend that all gear is yours. Treat every piece of gear the same way that you would want someone to treat something that you worked hard to buy. Gear isn’t cheap, and the fact that almost every decent-sized market in the world has gear rental options available is something that no filmmaker should take for granted.

These are the tools that we use to tell stories, advance our careers, and push the craft forward. We all make mistakes, but try your very hardest not to make them with things that aren’t yours.