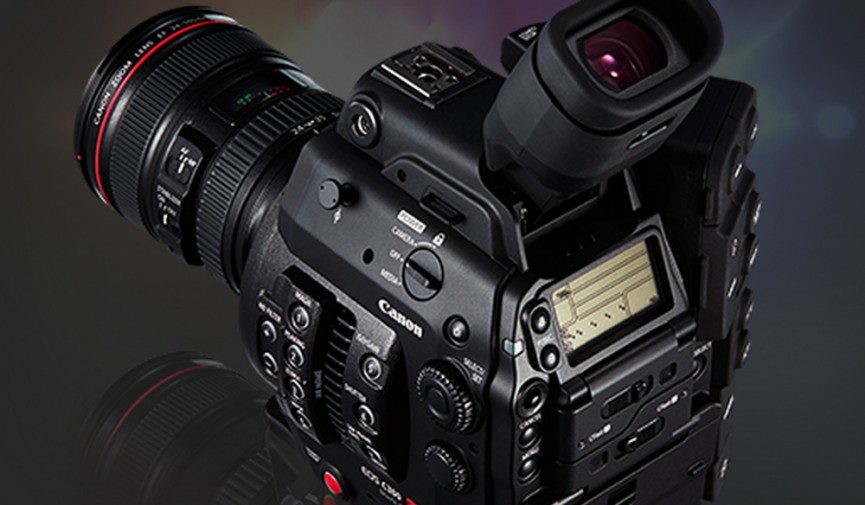 6 Things You May Have Missed in the News

New cameras, lenses, software, and record breaking box office numbers. Here are the latest and greatest articles from the past few weeks.

We’ve seen plenty of headlines since our last news roundup. Check out this list of industry news you may have missed.

Samyang/Rokinon have announced XEEN cinema prime lenses. It’s rumored that they will offer Canon EF mount, Nikon F, Sony E, Micro Four Thirds, and PL mounts. Check out more details about these new lenses over at No Film School. You can also try to decipher the new homepage for the lenses at xeenglobal.com. 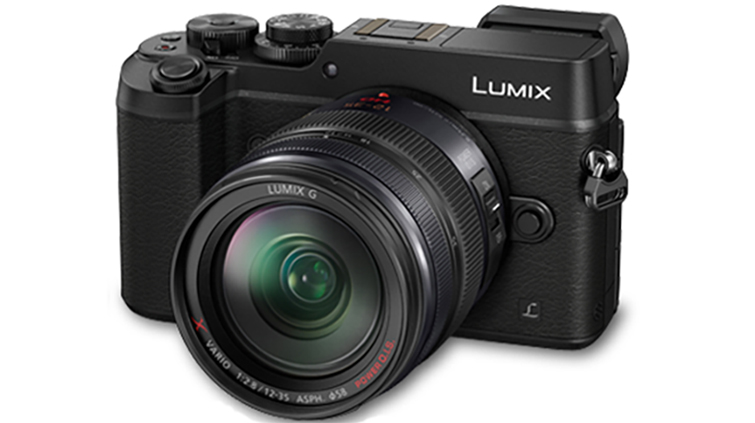 Panasonic’s latest mirrorless camera is the new GX8. The camera shoots 4K and apparently offers some revolutionary stabilization. The classic style body boasts a 20.3 megapixel sensor, making it the first micro four thirds camera to surpass 16 megapixels. The camera will set you back $1200. See more over at Gizmodo. 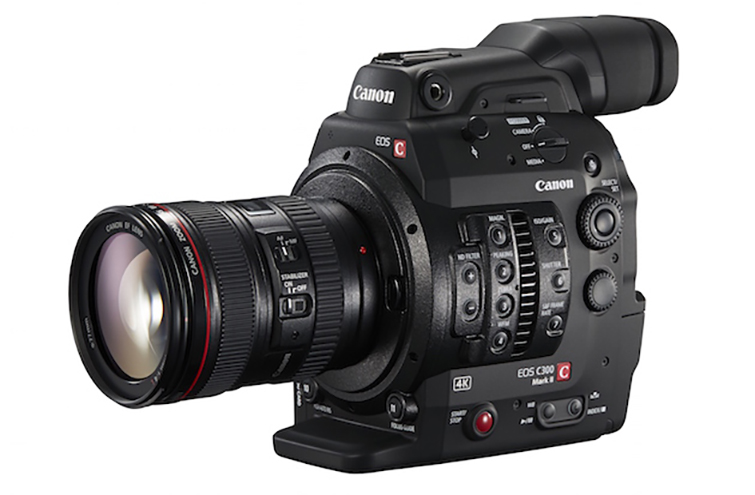 When Canon first announced the ME20F-SH, we questioned the need for a 4 million+ ISO camera. Now they’ve finally released some updated info on the highly anticipated C300 Mark II. Canon’s Jon Sagud met up with Zacuto for a great look at the new features. When released, the body alone will cost you $15,999. That price point may be enough to make people jump from Canon to another brand.

We previously mentioned the release of the DaVinci Resolve 12 Beta. As users begin checking out the changes, we are starting to get a taste of the improvements in this color grading software.

Casey Faris, from Ground Control Color, sent us this awesome in-depth tutorial. Not only does it show off some of the new features, but it’s also a great intro to DaVinci Resolve for newcomers.

5. Universal Pictures Already Has the Highest Grossing Year Ever for a Studio

Universal Pictures has already grossed $5.53 Billion in 2015, and it’s only August. That breaks 20th Century Fox’s $5.52 Billion record for the entire 2014 year. Jurassic World had the biggest global opening of all time, following the studios box office domination for Furious 7. Minions had the second biggest opening weekend for a animated film, while 50 Shades of Grey and Pitch Perfect 2 rounded out the highest-grossing films. All this and the studio is about to release the anticipated N.W.A. biopic Straight Outta Compton. Check out more at Entertainment Weekly.

After the release of the Phantom 3 Professional and Phantom 3 Advanced, DJI released a new camera for this beginner edition of their famous entry-level quadcopter. The Phantom 3 Standard comes with a camera that shoots 2.7K video at 30fps and 12 megapixels photos in RAW or JPG.

The camera settings and controls will and run through the updated DJI Go app. A single charged battery averages 25 minutes of flight time. The Phantom 3 Standard starts at $799. This version is $200 cheaper than the Phantom 3 Advanced, and honestly feels like an unnecessary addition to the Phantom series.

Discover any new gear you need to buy? Was this news roundup helpful? Let us know in the comments below.