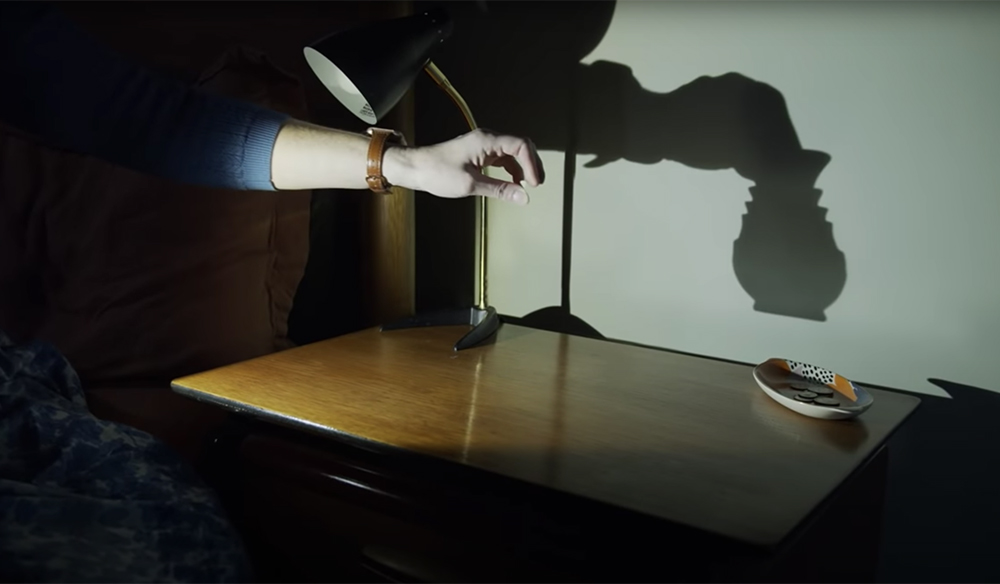 Looking for some inspiration? We’ve rounded up some of the best “quarantined” short film projects to really get your creative juices flowing.

While communities around the world are taking steps to curtail the COVID-19 pandemic, filmmakers — like everyone else — are finding themselves sheltering-in-place, quarantining, and simply staying home. And, while other creatives might still be able to create art, make music, or write, filmmaking is usually a group exercise that currently isn’t considered acceptable while we’re all taking precautions like social distancing.

However, as we’re about to see, for those filmmakers who can take on the challenge of creating films without the usual mix of directors, DPs, gaffers, and boom operators, the results can actually be quite impressive. So, for some cinematic motivation, we present the 7 best short films to come out of quarantine so far — the rest will be up to you!

Our first selection comes from Swedish filmmaker David F. Sandberg — the Shazam! and Annabelle: Creation director — who we also recently featured thanks to his great breakdown behind the art of 2D to 3D conversion. His shot-at-home horror vignette “Shadowed” serves as a companion piece to his feature film Lights Out, and it is a true masterclass in dark and suspenseful DIY filmmaking. You can actually watch a good deal more about how he created his short film in this cool behind-the-scenes featurette.

Another notable name on our list, Mike Mendez is a writer, director, editor, and actor based in Los Angeles. He is best known for his hardcore genre horror work, with titles like The Convent and Tales of Halloween. However, it’s with his smartphone-shot short film “There Can Be Only One” that Mendez proves that being confined with minimal technology doesn’t mean you can’t get creative and — clearly — have a lot of fun in the process.

Uploaded to YouTube by Vesyee余斯維 with the caption, “Stay home … Even if how much you wanted not to,” “LOCKDOWN 28” is a fascinating solo project that the filmmaker created with only the help of his brother. Yet, as you can see in the film above, the confinement is a great opportunity for both impressive coloring and visual effects.

We’ve selected this short-but-sweet animation video as a reminder that not every project needs to be highly narrative. Uploaded to Vimeo by IULIA Voitova, it is a simple concept executed quite beautifully — presenting the struggle we’re all currently facing while reminding us to remain calm and “STAY SANE.”

Chosen from the award-winning short film curation YouTube channel Omeleto, the short film titled “A father and daughter are quarantined at home in a post-antibiotic world“ is actually a short film called “Catch,” which was shot in 2016. However, we’ll count it — since it follows the stay-at-home production rules and has gathered over 200,000 views online — as inspiration for filmmakers looking to make projects that can remain very topical (and highly relevant) for years to come.

Written and directed by Maria Leon, and uploaded to Vimeo on the page for Fledge (a production company based in Belgium), we get a very raw and stark portrayal of the inner struggles many of us are facing under lockdown. “STUCK” was produced by a crew (also in lockdown) and created via remote collaboration.

Perhaps my favorite on this list, “Coronapocalypse” is a narrative short film made for free by members of the Prague film community. Directed and edited by Paul Dean, the film stars Natalie Golavchenko as a fictional social media influencer (who goes by Flick69) and is filmed from her online streams. It’s also a cool example of how filmmakers can use the rarely seen empty public streets to create eerie, suspenseful compositions.

For more filmmaking advice and inspiration, check out some of these additional articles below.