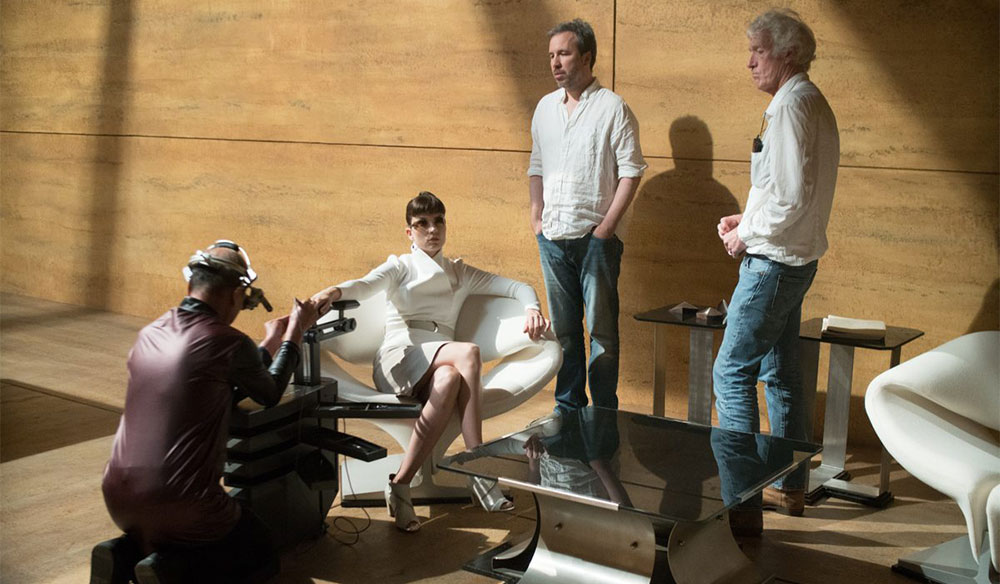 From politics to storytelling to great sets — here’s a look at what it takes to become a successful cinematographer, at any level.

To paraphrase Werner Herzog, cinematography is a complicated profession. Sometimes, you can do everything right and still never get hired again. So, here are a few insights into how you can build a successful (and sustainable) career as a cinematographer.

Ostensibly, the producer is the one who (on paper at least) hires the DP and writes the checks. That doesn’t mean that pleasing only the producer will get you hired repeatedly. It’s the director’s creative vision you’ve been entrusted to bring to the screen, and whom you’ll be spending the most time with on set. There are a myriad of other forces at play — the actors, investors, other department heads, and your own crew. 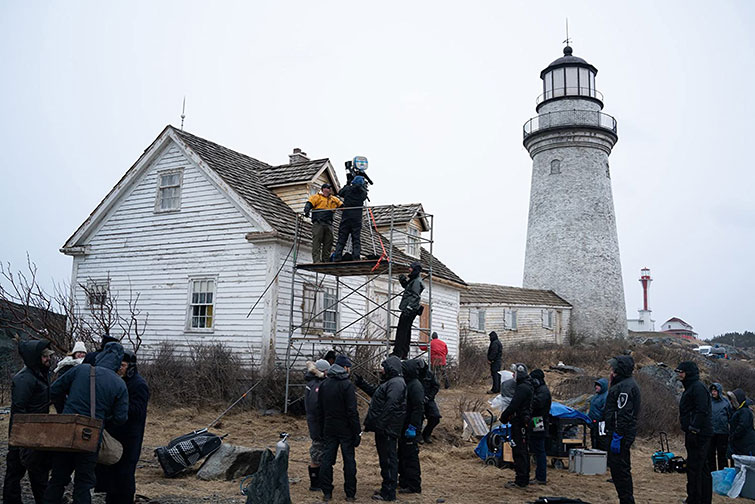 Smart cinematographers get the lay of the land before beginning a project by asking the right questions and becoming familiar with the power dynamics of the film. The cinematographer can be an invaluable asset for the director and producer by being aware of potential fault lines and working to solve problems before they become larger issues.

In particular, DPs can be a source of tension (or a great help to the production) when dealing with the actors. Since they’re often the ones who are physically closest to the actors, they can work with a director to make the talent feel comfortable with any insecurities.

An example I’m familiar with is an older actress who was sensitive about a certain facial feature. The DP found out about it from a conversation with another cinematographer who’d previously worked with her. The actress’s manager was on set during the entire shoot and would cause delays if the “imperfection” seemed too prominent. The DP took pains to block and light around the issue. As a result, the actress was thrilled, the shoot went smoothly, and no one was even aware it could have been a problem. 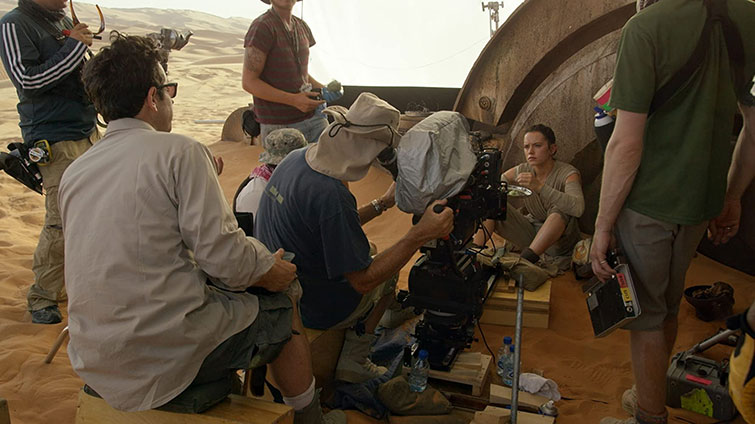 Newer DPs often fall into the trap of beauty for beauty’s sake — lighting everything as if it were an image in a catalog. Even working DPs become susceptible to using the same go-to lighting setups, regardless of whether they’re a good fit for the scene’s underlying ideas.

Great cinematography reveals and underlines the deeper themes of the script, and you can only do this in consultation with the director. It’s important to take the time to ask the right questions to tease out the underlying themes of the story and collaborate with the director on how to enhance these things through lighting and blocking.

Cinematography never happens in a vacuum. Without great sets and wardrobe, all your images will fall flat. Something that comes up time and time again in interviews with world-class DPs is how closely they work with other departments. 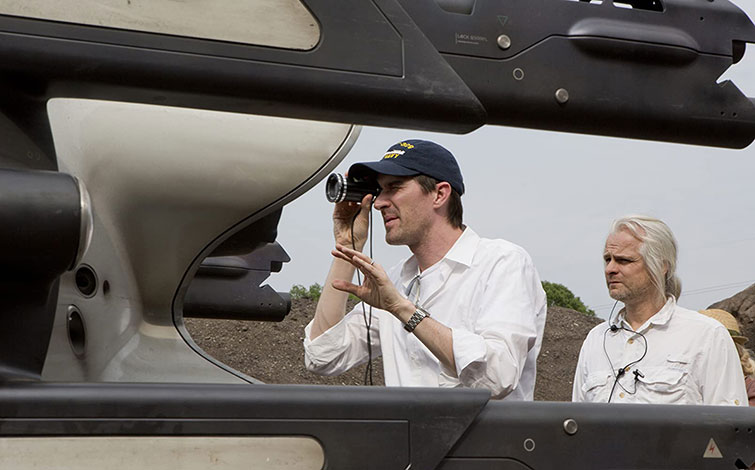 This might be Claudio Miranda on Oblivion working with the set builders to light the space ship set. Or Dan Mindel on The Force Awakens having a camera assistant “embedded” with the production design team, attending every meeting, and reporting back to him on decisions like palette and texture, so he could better incorporate that into his shooting plan.

At the end of the day, it’s the factors above that separate truly successful DPs from the crowd and allow them to build sustainable careers.