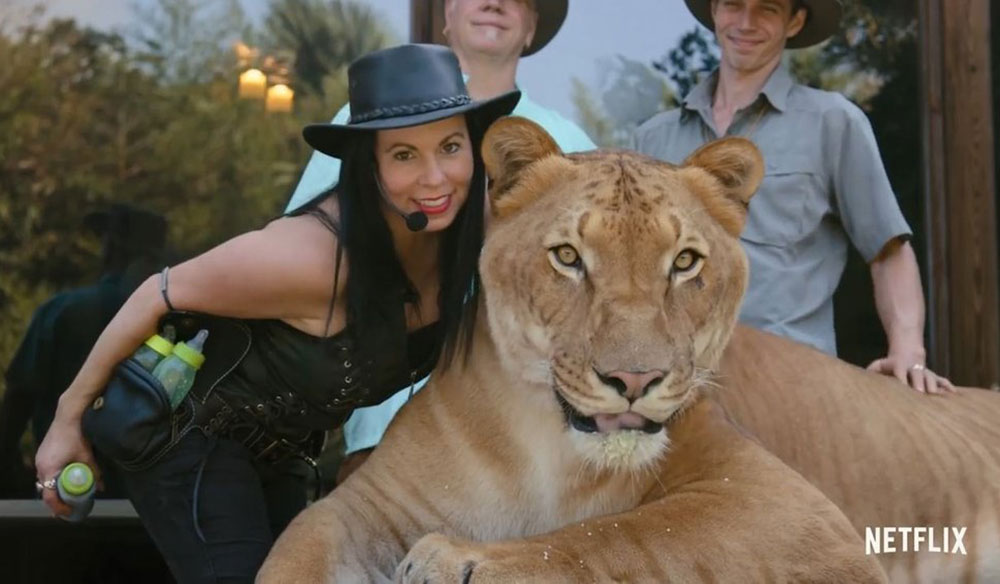 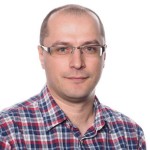 Tiger King, the immediate Netflix docuseries sensation, offers plenty of valuable lessons for aspiring documentary filmmakers. We took a look into the producers’ approaches and strategies that helped make this show an instant success.

Ever since its release on Netflix, Tiger King has received a lot of public attention. The circumstances for this immediate success have been unusual. The docuseries went live in the midst of the coronavirus pandemic, with millions of people confined to their homes worldwide. This new reality has created an extremely captive audience for streaming services. Tiger King, with its provocative storyline and controversial characters, got the public eye in no time.

In short, Tiger King starts as a recount about the situation of large animals in captivity, especially in private zoos in the United States. This first impression about the main theme of the series dissipates quickly when the humans behind the zoos take center stage. Tiger King ends up unravelling the impossible conundrum of human personalities bigger than the big cats that the series set out to help.

Joseph Maldonado-Passage, known as Joe Exotic, turns his love of animals into starting and operating a private zoo. Using his zoo as a shield, Joe has it all: a polygamous relationship, active bullying on social media toward his competitor, unsuccessful runs for president and governor of Oklahoma, animal abuse, murder conspiracy, and (eventually) a 22-year term in jail.

Along with Joe Exotic, we also meet other characters with the same rich backgrounds. We see other zoo owners with different business objectives and lifestyles. Their stories are intertwined to the point that it all turns into its own separate universe that regular humans don’t see.

In other words, the seven episodes of Tiger King offer an unforgettable binge-watching experience for viewers in times of confinement.

Documentary filmmakers can take away several invaluable lessons from the success of Tiger King. After watching the series and reading multiple interviews with the producers, Eric Goode and Rebecca Chaiklin, we’ve identified several strategies and techniques that other filmmakers can use.

Make Sure You Know the Topic

It’s not random that Goode and Chaiklin ventured into this project. Goode, who is the co-founder of The Turtle Conservancy, had always had an “in” to the exotic animal world — he has his own amphibian preserve. In an interview, Goode confessed he had told Chaiklin about this world. Their conversations were mostly about the dark side of the exotic reptile world. This includes smuggling, black-market deals, and more. 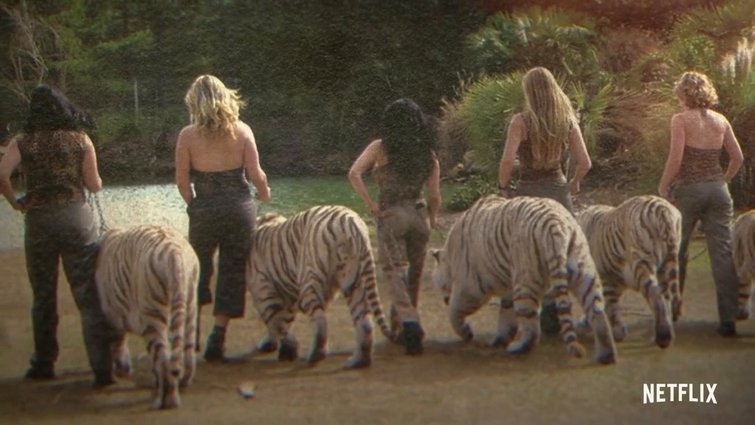 The original plan was to film human characters and personalities that Goode had known for decades. But one unexpected occurrence changed that plan.

Seize the Storyline When You Encounter It

The project was going ahead as planned until the moment when they were filming a venomous snake sale. When the guy opened his van, the filmmakers saw a snow leopard in a cage. It turned out there was a market for rare animals. The filmmakers jumped on this opportunity to investigate the big cat world in the United States.

Be Ready to Change Your Project’s Scope and Focus

The project’s new focus seemed far from trivial. There are more rare big cats in captivity than in the wild, like tigers, snow leopards, and puma. But during the initial interviews and footage collection, the crew realized that the people operating private zoos were a much more interesting universe.

Luckily, there was something else about these people that made the crew’s work easier. They were obsessed with themselves, filming their lives 24/7 or getting on camera with childish joy.

Now with hours, days, even months of footage, the filmmaking team just needed to piece it all into a digestible story

Stay Focused on the Expected Output

Even with the mountains of footage, the project needed to not exceed seven episodes. The team had worked on the project for five years, shooting new interviews and working with retrieved and collected footage.

Chaiklin mentioned that they had enough material to make a separate docuseries about each of the characters in Tiger King. Instead, they chose to follow only several stories to keep from overwhelming the viewer and meet their target number of episodes.

Think About Your Audience 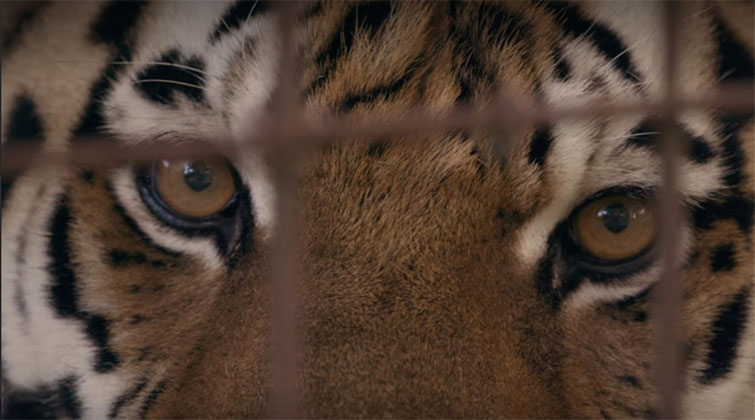 The footage available to the team included plenty of gory scenes: people shooting cows and horses, tigers charging people, and more. The team approached this aspect very carefully. They made a decision not to include brutal footage. Historically, documentaries with such scenes have lower viewership on both TV and streaming platforms.

The producers also mention the first 15 minutes: you want to be merciful to your viewer to earn their trust and engage them into watching to the end. Brutality and gore don’t help with that.

With so much footage on their hands about such a hot topic, the filmmakers thought about the posterity of their work. They licensed their footage as there were other eight filmmaking teams looking into the same topic.

In addition, they secured life rights deals. This looks like a very good move in hindsight. They didn’t pay for any interviews; their subjects were happy to be on camera for free.

At the end of the project, Goode and Chaiklin stayed in touch with the subjects of the series. Some of the characters are ecstatic about the success of the docuseries (Joe is finally famous!). The others’ reactions weren’t as positive. There is fear the film might trigger further investigation into this exotic animal world. 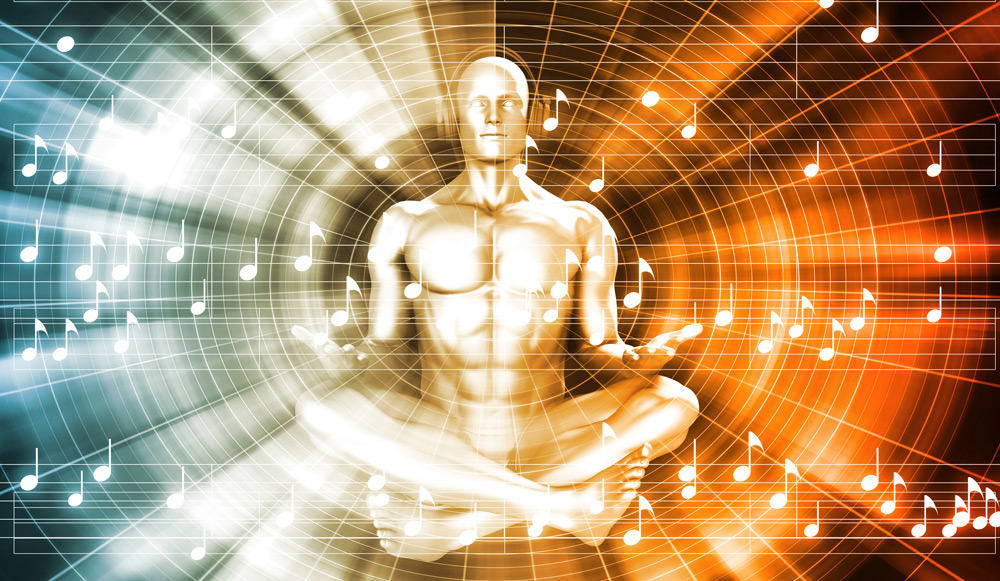 PremiumBeat News
Ambisonic, Binaural, and ASMR Sound for VR/360 Videos and Beyond 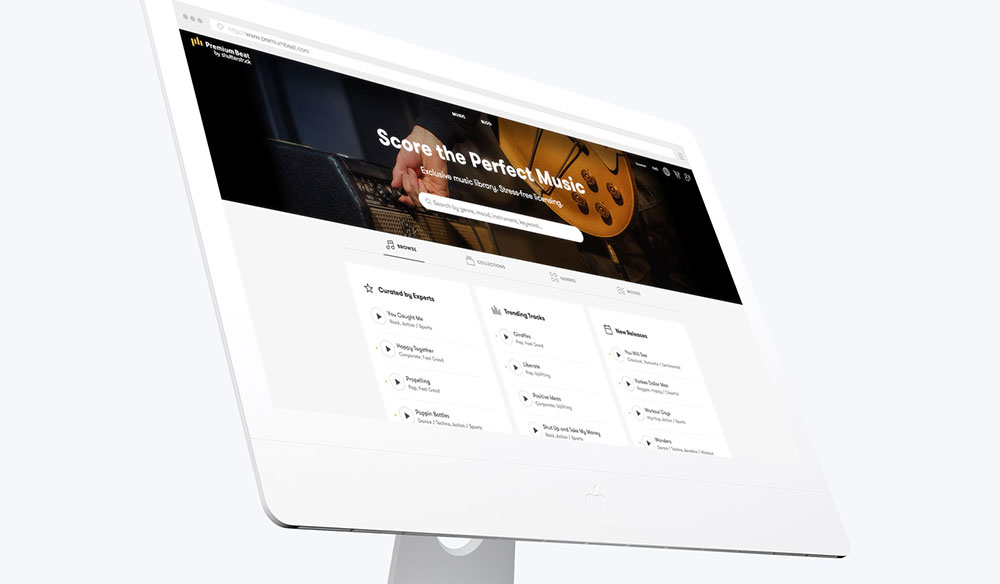 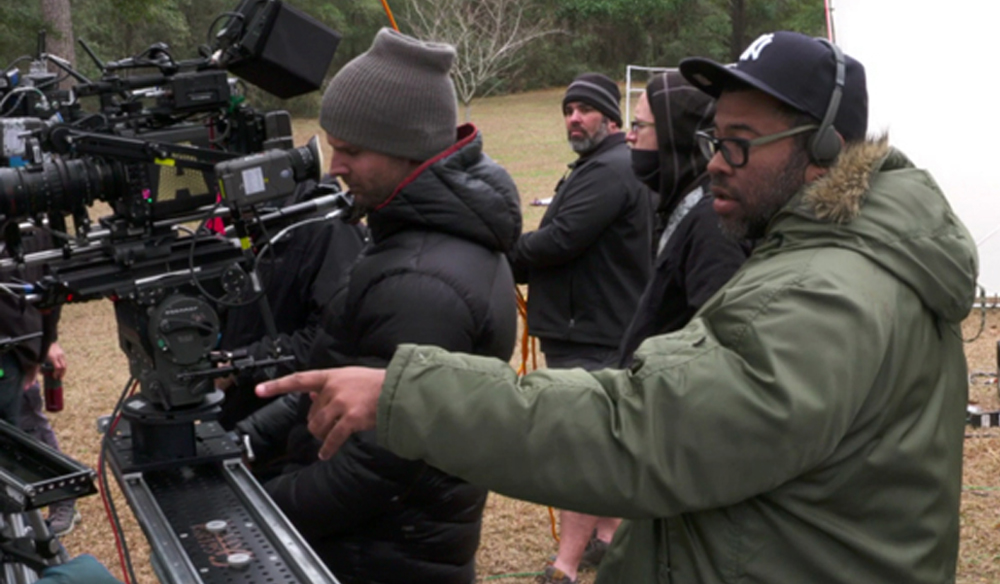 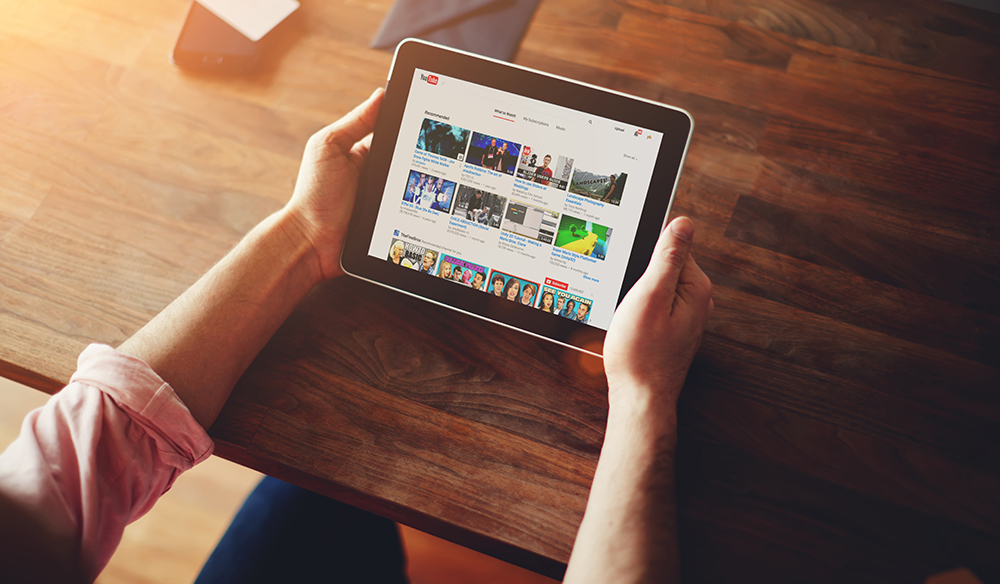 Industry
5 Key Video Metrics Every Videographer Should Care About
A