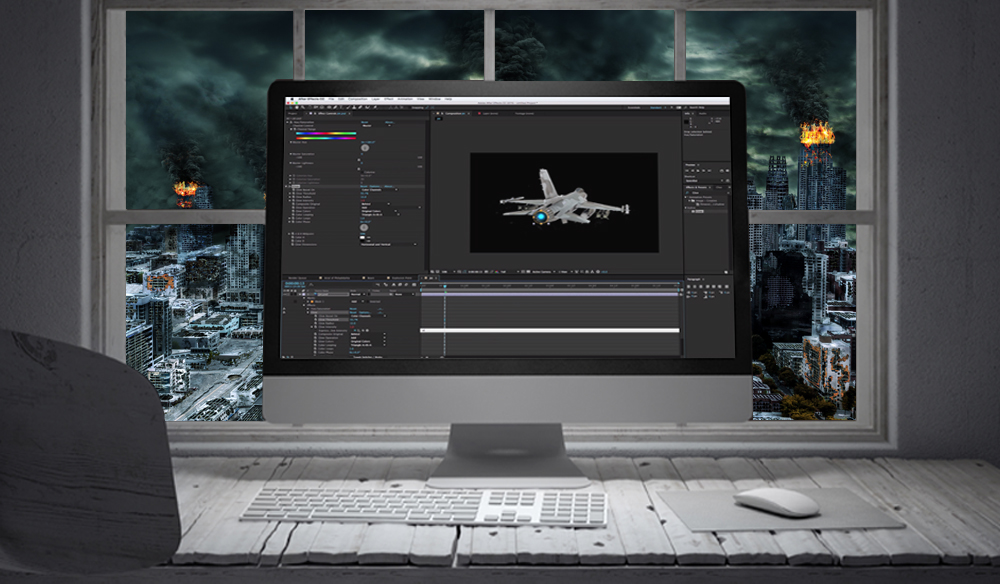 Keep your viewers on the edge of their seats and give your next project an explosive edge with these action video tutorials!

Intense action movies don’t necessarily require a huge, out-of-reach budget. Many of the different action elements and techniques can be created with applications you already have! Here are some essential how-to articles, video tutorials, and downloadable elements you can put to use with ease.

For epic space adventures, start your intergalactic journey off with this stellar logo tutorial. Including a free download for the font, this simple logo tutorial walks through the technique clearly and concisely as it demonstrates how to make a classic Star Trek-themed logo.

After you’ve created an enticing opening for your amped-up thrill ride, use this in-depth tutorial to alter the color and appearance of your character’s eyes. From using adjustment layers to naturally grading footage and simulating reflections, this video will have you tweaking your footage like a pro in the blink of an eye.

PremiumBeat’s own Caleb Ward created this extensive tutorial for Shutterstock which covers everything that goes into creating a fighter jet missile sequence. Using motion tracking, motion blur, and shadow simulations, this one-stop-shop action video tutorial is a perfect addition to your arsenal of After Effects skills.

Video Copilot is an excellent resource for all things After Effects and action video tutorials. This excellent source of inspiration can be applied to your next sci-fi, horror, or even comedy video. If you’ve ever dreamed of shooting a laser gun, this might be as close as you’ll get.

At some point in your action moviemaking career, you’re obviously going to want to destroy a city because, well, what’s the point of making action movies otherwise? Bring everything crumbling down with a sense of style with this Video Copilot tutorial.

Red Giant teaches us the secrets to creating an “Upside Down” environment like the one seen in Stranger Things. It’s a lot simpler than you might think and the techniques used to create it can be applied in any number of creepy ways.

Video Copilot put out a masterful tutorial on how to simulate an intense superpowered landing. Even if you’re not shooting any superhero-type video, there are still elements you can apply to other scenarios. This funny, informative, and extremely well-produced action video tutorial is one of our favorites of the year.

What are your favorite action video tutorials? Share them in the comments below! 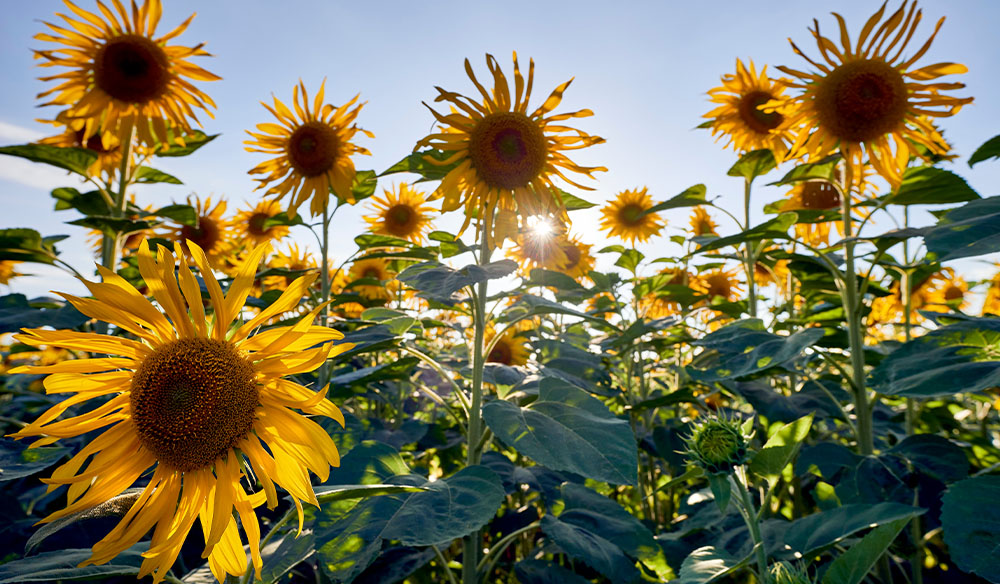