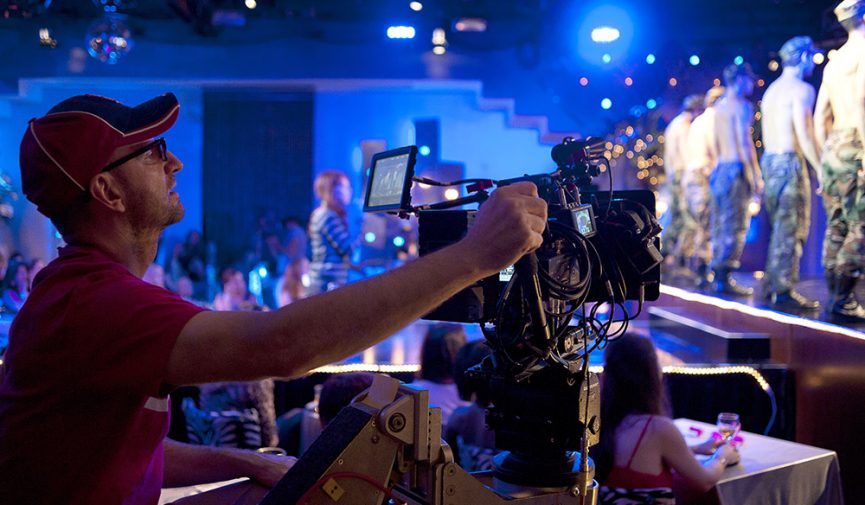 7 Indie Films That Made Blockbuster Money

These movies defied expectations by winning over audiences and critics alike to score huge box-office numbers.

Mega-blockbuster franchises — like the Marvel Cinematic Universe, Star Wars Saga, or (frankly) any Disney property — yield massive global box office success. From a studio standpoint, this is a jackpot, but the studios don’t see these returns without first forking out millions upon millions in production and marketing costs. There is, however, a tiny sector wherein the micro-features of the world explode and rake in the cash. Each follows a different path, but they all strike a major chord with audiences. Let’s take a look at some of the most profitable small features of the 21st century.

Premiering at Sundance in 2004, Napoleon Dynamite flew under the radar until word got out about the film’s quirky, offbeat comedy chops. The cast of unknowns contributed to the film’s sensibilities, and the audience responded in a big way. This success would later go on to boost director Jared Hess‘s career, landing him bigger and bigger directing opportunities — such as last year’s Masterminds. Fox believed in the property so much there was even an animated spin-off.

In the same vein as 1999’s The Blair Witch Project, this micro-budget found-footage hit took a different approach to its marketing plan. Early social media campaigns and viral attraction efforts to get students and audiences to “demand” the film at nearby theaters created mystery and anticipation for the film. The tactic worked, scaring upwards of $190 million — as well as five sequels.

Traditionally, horror films offer the greatest return on investment. They’re cheap to make, and they draw huge crowds. Some other recent successes include Unfriended, Annabelle, The Devil Inside, Insidious, and Paranormal Activity 2.

Steven Soderbergh’s stripper dramedy impressed critics and audiences alike by making quite an impact at the summer box office. Marketed as a broad comedy, this film surprised audiences — a broad comedy it is certainly not. However, it still earned back its budget — and then some. The studio took this formula of low-budget with big stars and energetic marketing and applied it again with the sequel Magic Mike XXL and hit another home run. Sidenote: securing names like Channing Tatum and Matthew McConaughey for your film can’t hurt it either.

The Passion of the Christ

Mel Gibson’s controversial depiction of the last few hours of the life of Jesus Christ was a distribution nightmare. Gibson has stated before that nobody wanted to handle the picture. He took it to almost every major studio head, and despite his mega success with Braveheart, Gibson could not land distribution. The studio heads did not consider the graphic depiction of Jesus’s death a financially responsible decision. Breaking all expectations and records alike, The Passion of the Christ would go on to earn an incredible 1,749% profit.

The Fault in Our Stars

With big help from the popularity of its original source material, The Fault in Our Stars hit the Young Adult generation hard with an opening night theatrical release that broke records. 20th Century Fox produced the picture and enlisted Scott Neustadter and Michael H. Weber (The Spectacular Now) to pen the script and The Secret Life of the American Teenager star Shailene Woodley for the lead role. The recipe was a critical and commercial mega success for Fox and director Josh Boone.

Oscar glory almost always promises ticket sales, as the crew behind The King’s Speech discovered after winning Best Picture and Best Actor. The film premiered at the Telluride Film Festival, gaining traction and building anticipation before its theatrical release. Considered the most successful independent British film to date, The King’s Speech is a masterclass in word-of-mouth marketing and the annual awards seasons push.

Speaking of word-of-mouth, My Big Fat Greek Wedding’s rise to box office glory was slow but steady. The film surprisingly never hit the number 1 spot at the box office, but the money still poured in, eventually making the film one of the highest-grossing romantic comedies of all time. A sequel premiered in 2016, but it met worldwide disdain and barely earned back its budget.

Have a favorite indie film success story? Let us know in the comments.